The next iteration in the Arkham franchise has been announced in the form of Batman: Arkham Origins thanks to Game Informer's newest cover story. The game however will not be developed by former developer Rocksteady, but will instead be helmed by Warner Bros. Games Montreal. Having access to Rocksteady's Unreal engine, the game will be set a couple of years before the events of the Arkham games. The young Bruce Wayne has another of one his longest nights, taking place on Christmas Eve against the top assassins all after Batman's bounty that has been set up by Black Mask. "Batman needs to outsmart his enemies, find out why Black Mask wants him dead, and prove to what good cops that he’s on their side."

The game is being directed by Eric Holmes, who has been known as the lead designer on other superhero open-world games such as Prototype and Hulk: Ultimate Destruction. The guy knows his stuff and it will be interesting to see if he can pull out a polished and a game with substance this time around rather than pure fun (Which isn't bad if you're into that sort of thing).

Along with the console release there will be, for the first time, an Arkham game on a handheld and it will be titled Batman: Arkham Origins Blackgate. This entry in the franchise will, chronologically, take place after the events of Arkham Origins and will be a 2.5D Metroid type of game. It will be developed by Armature Studio, the minds behind the outstanding Metroid Prime. 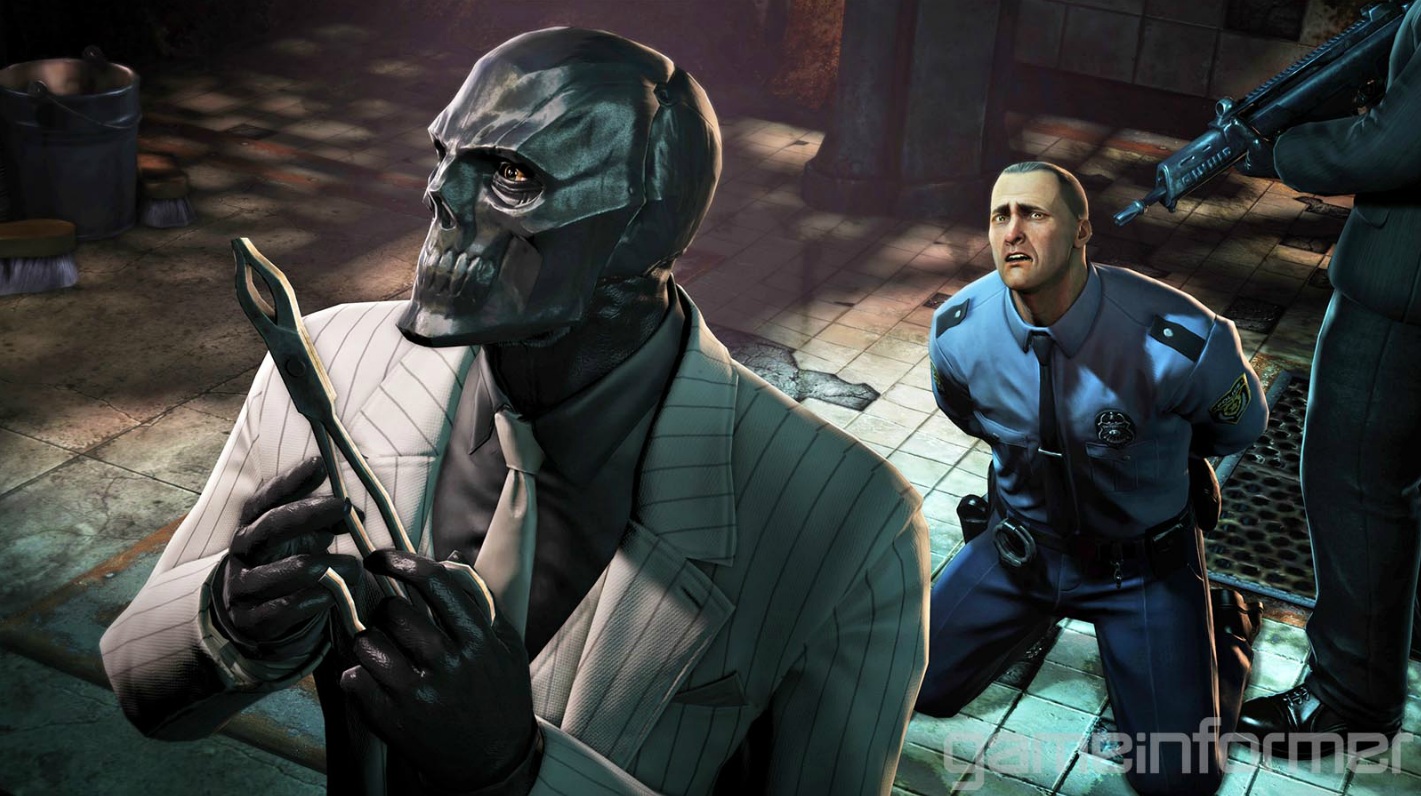 It sounds very cool indeed. I would have more faith if only because Rocksteady isn't developing it (Hopefully Superman) and the story is not being penned by Paul Dini, as far as I know. However, I will remain optimistic and hope for the best. Also, Batman: Arkham Origins is coming out on October 25 for the Xbox 360, Playstation 3, PC, and Wii U. What do you think of the Arkham games in the hands of separate developers? Let us know in the comments below.