So the New 52 is slowly becoming not as new, as the second issues are beginning to emerge.  I’ll start this the way I’ve started every DC relaunch review so far. For those that were worried your favorite character would be ruined due to the New 52, stop worrying. The fear of first issue flukes can be put to rest. Clearly these writers know what they’re doing, and Tony Daniel gives us another example in the form of Detective Comics #2.

The issue starts with Bruce discussing business ventures with buff capitalists and spending the night with hot reporters. After the playboy side of his life is out of the way, Bats is back on his bike and heading for Arkham Asylum. Even though it lacked the adrenaline of the rest of the issue, the moments of Bruce’s “normal” life were just as well written and presented as the action. It’s comforting to know that Daniel isn’t just a one dimensional writer. He shows us he can handle all aspects of these characters, not just the exciting parts.

Daniel’s pencil’s are back as well, and it’s just as great as last issue. He’s in top form here, and is arguably producing his best art for this series. Ryan Winn certainly doesn’t hurt the art either, and for an issue that is full of distorted and mutilated faces, Winn’s precise and well defined inks really show the extent of the insanity of these villains. 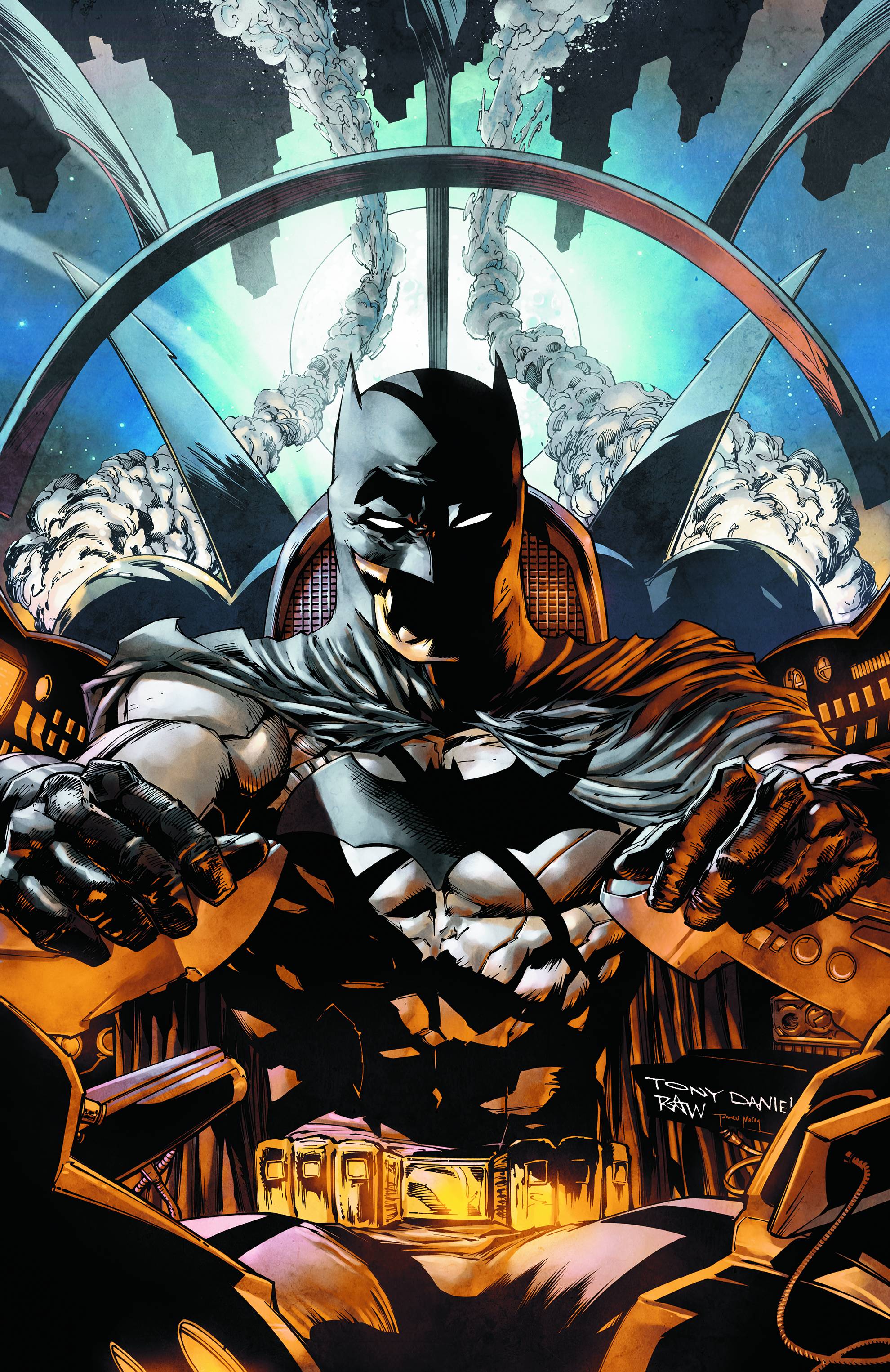 In terms of the story, the elusive Dollmaker and his goons are fully revealed and they’re creepy as hell. For example, there is a full sized cymbal monkey among their ranks. A full sized cymbal monkey. This was really just an introduction to the villainous group, but it was enough to get me interested in what they’re going to do next. If the group themselves weren’t enough to get the reader excited, the final page leaves us with a cliffhanger that will make waiting for next month incredibly hard.

This is all around a great start to the series. We're two issues in, and if Tony Daniel can keep the great writing and art as good as it has been, Detective Comics should remain in the top of the New 52 heap.