By: | Comic Reviews | October 21, 2011
Wow, there is a lot of Batman out and about at the moment. I think he's ranking somewhere below zombies and above Spider-Man in terms of over-exposure at the moment. I think he's shown up in roughly fifty-two of the New 52, has a movie in the works, and just got a new video game. Of all the Bat-ventures available, why pick Batman: Odyssey? Maybe because it is one hundred percent out of its metaphorical mind.

Batman: Odyssey #1 is actually the seventh part (first part of the second volume) of an on-going miniseries from prolific artist Neal Adams. Adams has been involved with comics since the sixties or so and is best known for his work on books featuring Batman and Deadman. Funny thing is, the man is not known for his writing and, yet, there his name is twice on the credits page. Does he make it work? Good lord, no. Of course, that's why it's so amazing. 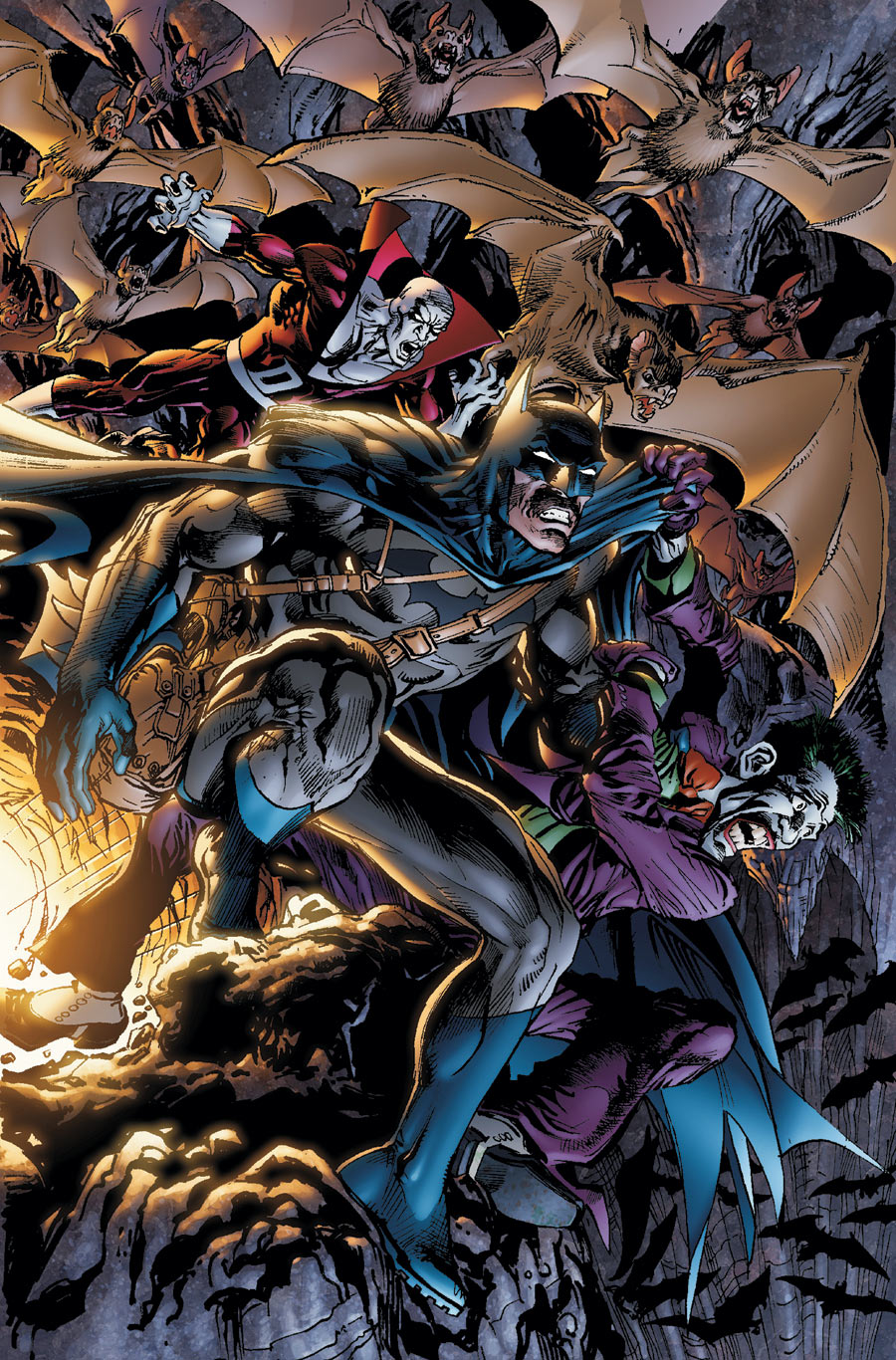 Keep in mind, despite the number one, this is the seventh part of a story in progress. How much are you missing by coming in at the start of volume two? Absolutely nothing. At least, not anything that you would understand. The titular odyssey actually begins starting in this issue, so, I imagine, if the plot was decipherable, one would still be safe.

The issue begins, as does every issue, with a shirt-less Bruce Wayne chatting up a storm at someone the reader can't see, represented by Bruce looking straight out of the page at you. For four pages he goes on about how delicious this machine-made coffee is and gives a paranoid rant about how maybe his entire career as Batman is an elaborate set-up to keep him focused on clowns and ignorant of real crime. Sure, why not? This is sort of a primer for what is to follow. In this book, Batman is quite the social butterfly, so get used to it.

Basically, from what I can decipher of the story, Ra's al Ghul had a son who he trained to be super badass, but to whom he refused the regenerative effects of the Lazarus Pit. As such, his aging son, known as "the Sensei," is out to kill him, I guess, and will then probably do other bad stuff or something. For some reason he is in Arkham Asylum, having inmates build a series of doors so he can tear them all down and then force them all to fight one another to the death. Again, why not?

After this, the narration informs us that we are in the near future for some reason. Batman is riding a giant bat in a battle against Cockney Road Warrior rejects riding Tyrannosaurus Rex. I guess since too much of the comic is Batman saying things that are completely mental there needed to be an interlude of him doing something completely mental. In the future.

Seriously though, that is pretty much all that happens for the rest of the issue. Ra's, being kept safe in the Batcave, yells at Bruce. Bruce yells at Ra's. Robin yells at Bruce. Alfred yells at Bruce. Robin yells at Alfred. Alfred, possessed by Deadman, yells at Robin. Jamroth Bok and Primus are the only ones who seem to keep their cool. Oh, I'm sorry, did I not mention Jamroth and Primus? Jamroth is a man from a race of Neanderthals who was pushed underground by Homo Sapiens who became a fan of Batman somehow and copied his costume. Primus is a blonde kid who dresses like Robin to serve as Jamroth's sidekick and is also evolved from dinosaurs, attributing to his freakish jaw and large tail. Yeah, they'll be hanging out with Batman on his "odyssey." Obviously, this journey will be to the center of the Earth where early-man and dinosaurs still live. How have you not figured this out by now?

I know I've laid it on pretty thick, but the sentiment bears repeating: Batman: Odyssey #1 is off its nut. Everything it does seems almost polar opposite to everything I have come to accept and expect of modern Batman. Bruce Wayne won't shut up. Unflappable Alfred gets pissed and shoves an accusatory finger in Wayne's face. Ferocious and brilliant Ra's al Ghul is all alone and finishes out his scene by meekly deciding where to put his used tea cup. The plot is completely off the walls, even by comic book standards. Dialogue is almost always odd, vague, and full of baffling ellipses. Scenes jump around for no reason and are often used to no clear effect. The art hardly seems to bear mention amidst the absolutely ludicrous story and script, but, I guess, it's not that weird? Don't get me wrong, the art is decent, maybe not quite up to Adams's typical standards, definitely got a 70-80's vibe, but some of the images don't do anything to help the book's clarity. In one scene Robin is jumping around a room like it's a bouncy castle. Primus has some sort of light bulb hat that just makes him look like he had a really good idea. Four pages of an incredibly hairy Bruce Wayne shoving his face out of the panels to drown you in exposition is a difficult enough start as it is.

Batman: Odyssey #1 is absolutely amazing. Amazingly insane, yes, but amazing all the same. If you are willing to take a step back from the Batman I'm sure a lot of you probably know and love and just accept this as some sort of mad fever dream, then it is incredibly fun. Honestly, I have no real interest in where this story goes at all, but I am excited to read the next issue just to see Batman having a serious conversation with a dinosaur about how Alfred wouldn't let him have a gun as a kid or something. My hope is that, when the final issue comes around, we'll pan out and find that Joker was writing the entire thing, Duck Amuck style.

If you can ignore what you think you know about Batman and are willing to laugh at the absurd, then you will probably have a great time with this joyous train wreck of a comic.
Rating
7.5