The man who broke the Bat is back… which would have been a shocking revelation had it not been advertised on the cover of this news and barely improved issue of Batman: The Dark Knight.  The characters continue to bore, the interesting storyline gets shoved into the corner of the ring while action takes center stage, leaving this issue at a bland mediocrity that can’t be saved by cameos or corny jokes.

Batman deals with the aftermath of the drug and an ‘unexpected’ guest – Bane, hyped up on venom and ready to take Bats out with his super-strength.  Will Flash and Superman make it back in time to save Batman, or will he (and the still infected Flash) perish at the hands of the powerful venom flowing through their veins? 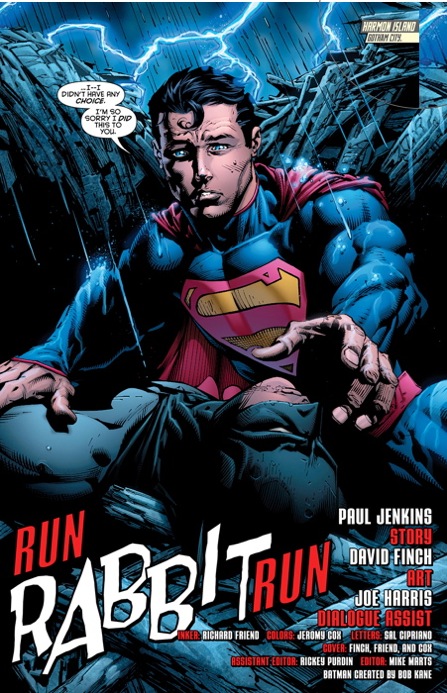 That last sentence is an unfortunately rhetorical one, since almost all readers know Batman and Flash could never be killed off.  But, to this issues few credits, there is a sense of urgency and intensity.  When Bane is beating up Batman, he is attempting to fight back, and is clearly at a disadvantage.  There is a lesser extent of this focused on Flash’s predicament because, in an attempt to keep this a Batman-centered book, little time if attributed to Flash and his toxin problem.  His affliction could almost be taken as a sub-plot, and it is funny it was included at all – he has, after all, had this affliction for about three issues now, and not only has it rarely been focused on, but it has already gotten old; as has the conflict spewing between Detective Forbes and Commissioner Gordon.

This conflict has made little progress, but is seen taking a baby step forward in this issue when Forbes suggests Gordon should lawyer up because of his allegiance with the Batman.  While this could become an interesting sub-plot, just like Flash’s problems, Gordon’s have too little time focused on them.  His outraged response to Forbes also seems somewhat contrary to Gordon’s previous characterization before the New 52, but this may be the new direction his character is going in.

There continue to be strikingly bad pacing issues.  This issue continues to feel like nothing is happening, with a predictable cliff-hanger that feels similar to almost every other cliffhanger sported in the series so far.  But Finch’s artwork can not be as explicitly blamed like the last chauvinistic issue.  He only has one two-page spread and a one-page spread towards the beginning, both highlighting moments with Batman thoroughly pummeled.  Both don’t seem to highlight any beautiful artwork, which doesn’t transpire on any of the pages this issue.  David Finch gives Superman’s face too many lines, making him look like a tense old-man (with good hair).  The ridiculousness of White Rabbit’s costume also catches me off guard this issue, as I realize her costume simply consists of a white and pink-trimmed corset and pink underwear – she must be freezing in that forest Batman chases her through.

Scarecrow makes another appearance, and White Rabbit sums up his dialogue, remaining consistent from last issue, when she playfully tells Batman to ignore his “bravado and flowery composition.”  But not only is the Scarecrow overly-eloquent.  Every line of White Rabbit’s, while you can imagine it is being purred seductively, seems painfully thought-out in an attempt by writers Paul Jenkins and David Finch to give their newest addition to Batman rogue’s gallery a personality.  But without any background on her origin, it’s hard to feel anything for the unoriginal bunny babe.  Bane is also a problem I easily overlooked for a very simply reason: he's bland.  He spots out lines that are supposed to be threatening (according to the scratchy lines the dialogue is written in) but there is no emotion behind them.

There isn’t a lot to say about this mediocre title.  It is not the best because of its boring characters and slow pace, as well as the degrading storyline, but the intensity of the issue and sub-par art – with it’s happily lessened tendency to favor two-page spreads - keep it from being the worst of the series. 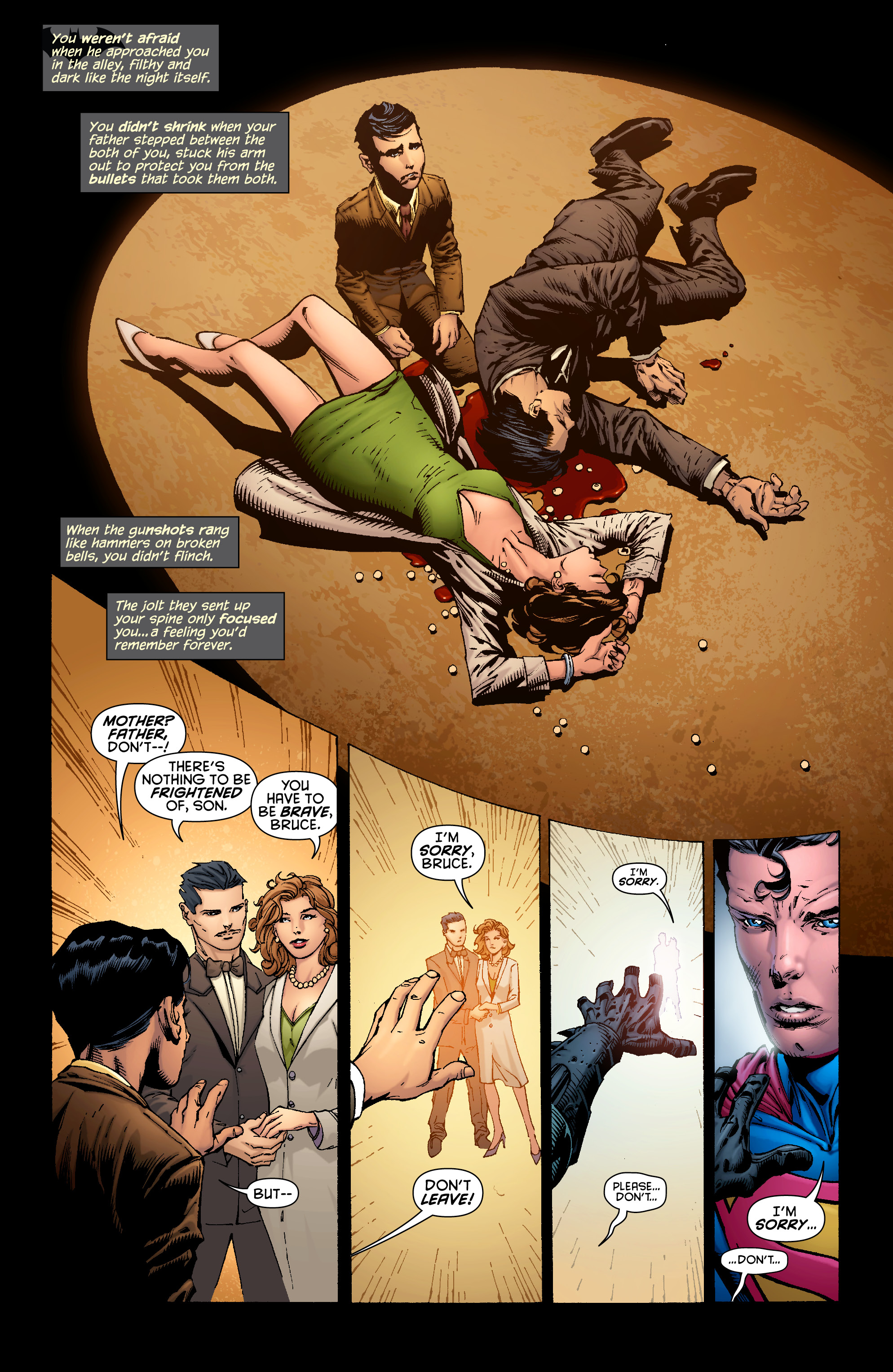