"A herculean effort that cracks under the weight of expectation"
By: Russ Matthews | Movie Reviews | March 23, 2016
Is there any hope for this franchise? It seems that the media has it out for this film. Director Zack Snyder (Man of Steel) only seems to exacerbating the hype. So, it is hard to know what to expect walking into the theatre. Will it be a debacle or will it be the saving grace of the DC Universe?
Rising from the aftermath of the battle between General Zod and Superman (Henry Cavill) in the final battle in Man of Steel, Bruce Wayne (Ben Affleck) determines that Superman does more to harm society than help. Batman's alter ego wants Superman to be put into check for his future actions. This head of industry determines that the only way to hold the caped crusader accountable is to put on his own mask and the find the means to fight him. In the process of getting the necessary information to prepare for this battle of the titans, Bruce comes across Diana Prince (Gal Gadot). An intriguing woman of means who is involved in recent city events, but the billionaire playboy fails to determine her actual  intentions. Is she working with him or against him in the process of gathering intelligence? 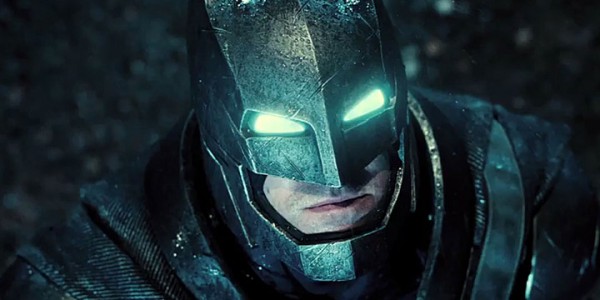 While all of the heroic players are distracted by each other, Lex Luthor (Jesse Eisenberg) is planning for the demise of the caped crusader and anyone else who gets in the way of Lexcorp's purposes. In a masterful game of manipulation, Luthor becomes the catalyst for the battle between these modern day gladiators. A fight that starts as the ultimate death match, but leads the two warriors to the realization that they must work together to defeat a new nemesis from the past.
To say this graphic-novel-inspired project has been under extreme media scrutiny would be an understatement. The production and the promotion have come under fire since the concept was introduced to the studio, but now the finished product is finally in theaters. The reaction conjures up a mixed bag of emotions. Batman v Superman: Dawn of Justice has elements that are familiar, it includes new ingredients that allow for cutting edge concepts and the world is introduced to members of the new Justice League. Director Zack Snyder has been given the herculean task of trying to get all of these elements packed into his newest creation. Ben Affleck and Henry Cavill do decent work with the dialogue that they are given, but there is so much going on in this film that the two leads come across as confused and frustrated as each new element is added. Many may ask about Affleck’s ability to fill the bat suit. He did well, but did not add anything new to the role except for some grey hair and a deep seeded need for revenge. The elements that were most intriguing about this film is the introduction of the Justice League characters, especially the Wonder Woman character who is under utilised and brought into the picture too late. 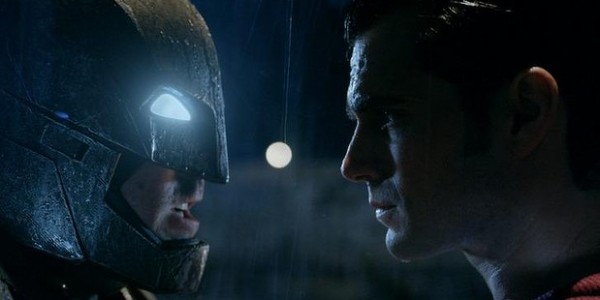 Just like the battle between these two iconic heroes, Snyder’s direction becomes an uncomfortable mashup of multiple storylines. There are great elements in the mix, but with the introduction of each new layer the message becomes convoluted and confusing. An example can be seen in the experiences with the overall battle of these beloved heroes. The continual back and forth between the lead characters personal lives and the eventual inclusion of additional heroes dilutes the purpose of the film. With Christopher Nolan’s Dark Knight trilogy and Snyder’s recent Superman film still fresh in the general populaces memories, the back story of each character becomes redundant. Also, the unfortunate dream sequences in both of these men’s lives were irrelevant to the continuance of the narrative.
Another challenge that Snyder has to contend with is the role of the villain. When directors forget that the villain is the key ingredient to any superhero story the film fails to deliver. Jesse Eisenberg is perfect as the annoying, but brilliant Lex Luthor, but suffers from directorial confusion about whether he is the main villain. Throughout the film, there is an attempt to develop his character, but it is undermined by the inclusion of Doomsday. These dueling characters leave the role of villain diluted and less than satisfying. 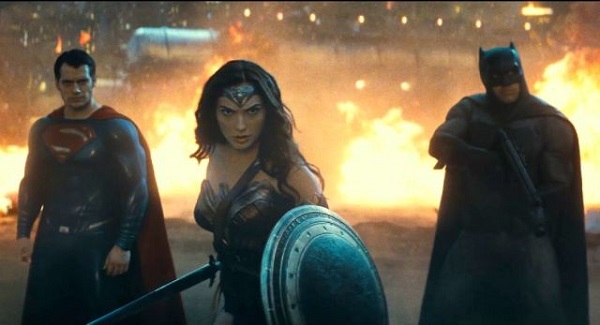 Even with all of the confusion with the storyline and lead roles, the hope is that this film will recoup its costs and allow for the DC Universe to expand. After all of the build up over the past few years, Zack Snyder delivers a less than satisfactory answer to Marvel's The Avengers. It was dark and incorporated minimal levels of humor and he attempts to do too much in one outing. Batman v Superman: Dawn of Justice was commendable, but it did not live up to the hype.
How does 'Batman v Superman' rate in the realm of superheroes films? It is not as good as the Dark Knight trilogy or the original Avengers film, but Snyder does deliver a better film than The Avengers: Age of Ultron and Man of Steel. It isn't Marvel, but I am not sure DC wants to emulate Marvel, but develop their own identity.
Rating
6.5
Pros