DICE is going back to basics. After the more console-centric titles Bad Company and its sequel, Bad Company 2, the Battlefield franchise is returning to what once made it so great: PC. Battlefield 3 is set to be released at the end of 2011, and is a direct sequel to the grand strategy of Battlefield 2, with its more wide-ranging maps, equipment and command systems. Whereas Bad Company 2 was designed to counter the massive tide that was Call of Duty, absorbing many of its innovations to appeal to smaller-sized battles, Battlefield 3 brings back humongous environments where fighter jets are possible, as well as 64 players to a map. The environmental effects of Bad Company will be integrated for what could be an amazing experience. 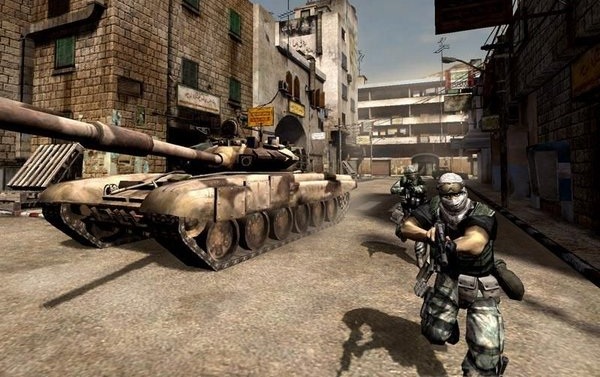 Battlefield 3 is shaping up to be a place where the developer’s ambitions can finally come true when it comes to a large-scale combined-arms battle. With the much-beloved commander mode reintegrated into gameplay, squads can once again be organized units that can ask for support and objectives while working in tandem with other squads. A team that uses these tools can be difficult to defeat, especially with an alert commander watching the battle from a birds-eye view. Fighter jets can strafe targets with a minimum of risk, prone position returns to help those snipers hide and snipe, and the larger maps allow for 64-player battles that allow for great organization and effectiveness. However, console versions only get 24-player battles, reflecting the limited control interface and desire for shorter, more intense conflicts.

There are new features as well, including the ANT character animation system and realistic collapsing buildings. The animation system is used in other EA titles, including FIFA, and allows the games to create new animations that add to the realism of an active battlefield. Physically moving downed players to cover is a new feature, as is the ability to mount weapons to most available surfaces, improving their accuracy. Soldiers will no longer move as a single entity; now heads will turn realistically before the body, and avatars will appear to hide behind cover rather than simple crouching next it, although from a first-person view this will not be evident to the player controlling the hiding character. 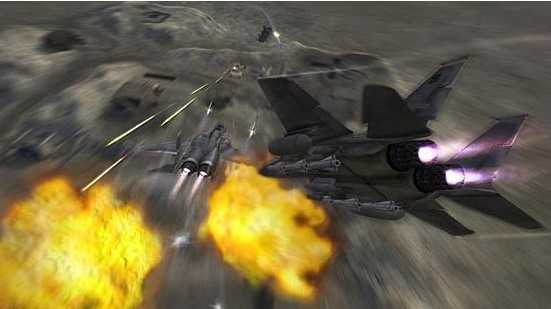 The Frostbite engine allows for the deformable terrain and destructible buildings from Bad Company, and in Battlefield 3 it returns, albeit in a more advanced form. Rather than buildings that collapse in one animation, Battlefield 3 features a realistic demolition scenario in which buildings collapse depending on where they were fatally weakened. Ripples of destruction emanate from RPG explosions, and destruction occurs in stages that is truly a beautiful sight.

Although its primary platform will be PC, there will also be versions for PS3 and Xbox 360 as well, adjusted for smaller combats. By taking many design elements from Bad Company 2 along with what was most loved about Battlefield 2, DICE has revealed that it has listened to fans and is committed to returning to make the quintessential war game short of a full-on simulation. I can’t imagine myself not going for this title, based on the previous quality of releases, and I hope you will too. Published by EA with DICE as the developer, Battlefield 3 is set to be released in the fourth quarter of 2011, although people who bought Medal of Honor have access to a beta on October 12, 2011.