Battlefield 4: Still Beta on Next Gen?

By: Paul Lawford | PC Features - PS4 Features - Xbox One Features | December 3, 2013
So Battlefield 4 was and still is having issues with random crashes since release for the PC. I have in fact been at the center of this where I’m having a great round on Team Deathmatch or Conquest while recording my footage and the game crashes to a black screen. The software and graphics card driver updates have helped somewhat, but I’m still hearing complaints from the depths of the internet. Enter the PS4 and Xbox One versions because surely there can’t be any problems with them? Well, yes there is, and DICE are running the risk of ruining the brand and their reputation in the gaming market as they have released a game which still seems to be in beta. I’m going to look at a few of the common errors noted online and also look at how the game has somewhat disappointed fans just weeks after launch. 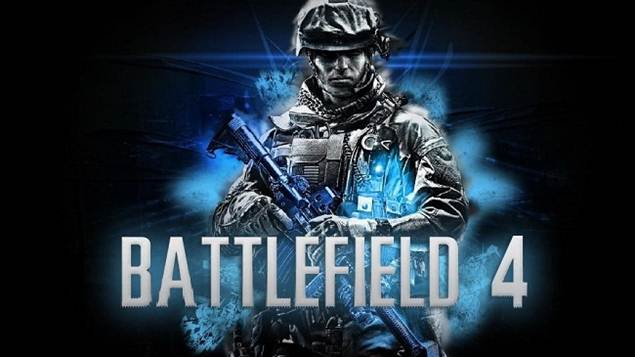 Since Microsoft and Sony’s new console hit the shelves on this month, Battlefield 4 has been plagued by problems, Players have been left with issues like not being able to connect to EA servers, their campaign saves and multiplayer progress being wiped out, regular crashes, and overall stability issues with the title. Not being able to join friends already in game, hardcore mode servers being completely unplayable, and last but not least the dreaded “one-hit kill” bug where a single bullet applies multiple times its normal damage and kills the player in one hit (Also applies to the PC version too) are also noteworthy as well. I mean come on guys, this is slack work for a game that has been in development for years right?
The problem was compounded by Microsoft when four days ago, on November 28th, DICE issued a double EXP week for Battlefield 4 players as an apology for their hiccups. The problem is the Xbox One patch has not even gone live yet meaning many players can’t even get online to experience the double experience. Again, it is really a lack of effort from DICE where these issues should have been fixed after the beta. They have since updated their status saying the patch is imminent though may be a little too late for some people. They explained below:
Just a quick note that we’re finalizing the upcoming Xbox One Game Update and aiming to have that live the week of Dec 2. We will share the patch notes for this update soon. The update will focus on stability and performance, and includes a fix for the so-called “one-shot kill bug”. Stay tuned for full patch notes. 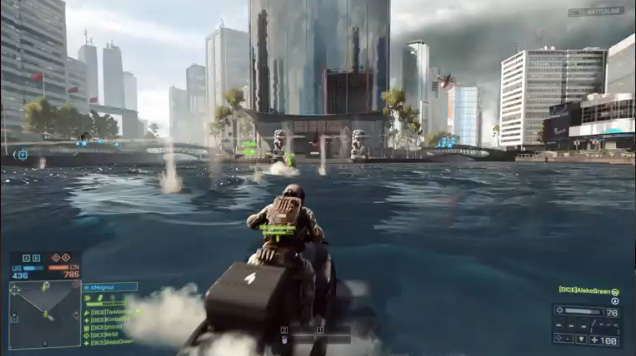 As for the Playstation 4 version, which experienced many of the same issues but received the first patches since Sony’s machine launched a week earlier is going to see an update released sometime this week. DICE explained on the Battlefield 4 forums,  "This update was scheduled to go live as quickly as possible to fix the so-called 'one-shot kill bug,' where bullets were sometimes applying damage multiple times to a character. We are simultaneously working hard on a number of top issues that we will address as soon as possible in the next update that we will be able to detail later.” This again could be a little bit late as fans of the series have began to feel frustrated with DICE and the stability of their flagship game. 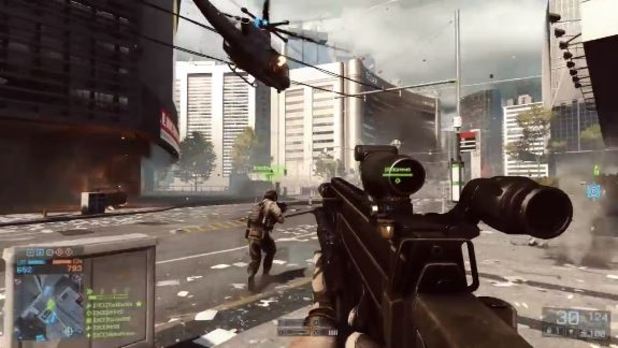 On the PC front, which again has had a rocky adventure since release, there is a patch also going live in the next 24 hours which fixes a magnitude of issues which are noted below.
-Removed the blur effect on soldiers that appeared when Commanders were using EMP attacks -Fixed the audio bug where audio sometimes randomly dropped out while playing on certain multiplayer maps (typically Golmud Railway and Hainan Resort) -Fixed the “one-hit kill bug” where occasionally damage from a single bullet was applied multiple times -Fixed a common crash that would occur when exiting from the Single Player Campaign to Main Menu -Tweaked the network and computer performance screen to show proper values. Players can now test their computer and network connection and get recommendations if they need to adjust something to improve their gameplay experience 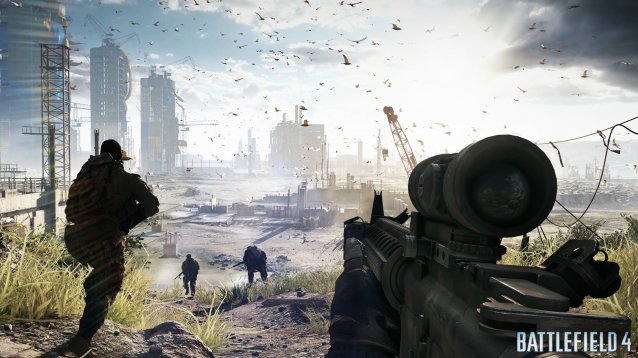 DICE in all fairness have been very vocal on their problems and have offered a wealth of support on their forums and have taken the valuable feedback from players and turned this into updates which are due to come out. Of course they may have needed this feedback from the hundreds of thousands of players who are effectively beta testers in the first few weeks. Hopefully these issues are resolved by the latest patches mentioned in this article, so please make sure you do the necessary updates when they become available. It may just be the patch that saves the series from its buggy embarrassment.