By: Matt Rowles | PC News - PS3 News - PS4 News - Xbox 360 News - Xbox One News | July 22, 2014
Sad news, fans of shooters and/or fantasy RPG's. Both Battlefield Hardline and Dragon Age: Inquisition have both suffered delays. Both titles are coming from EA and both have good showings at this year's E3. But it seems more time is needed to finish both projects so you'll just have to wait a little bit longer before getting your hands on them. Battlefield Hardline was originally going to release this fall but will now come out early 2015. The reason? To add and change certain things after receiving player feedback during the recent beta. EA will undoubtedly not want to repeat the mess that was Battlefield 4's launch so this delay seems like a good idea on their part. 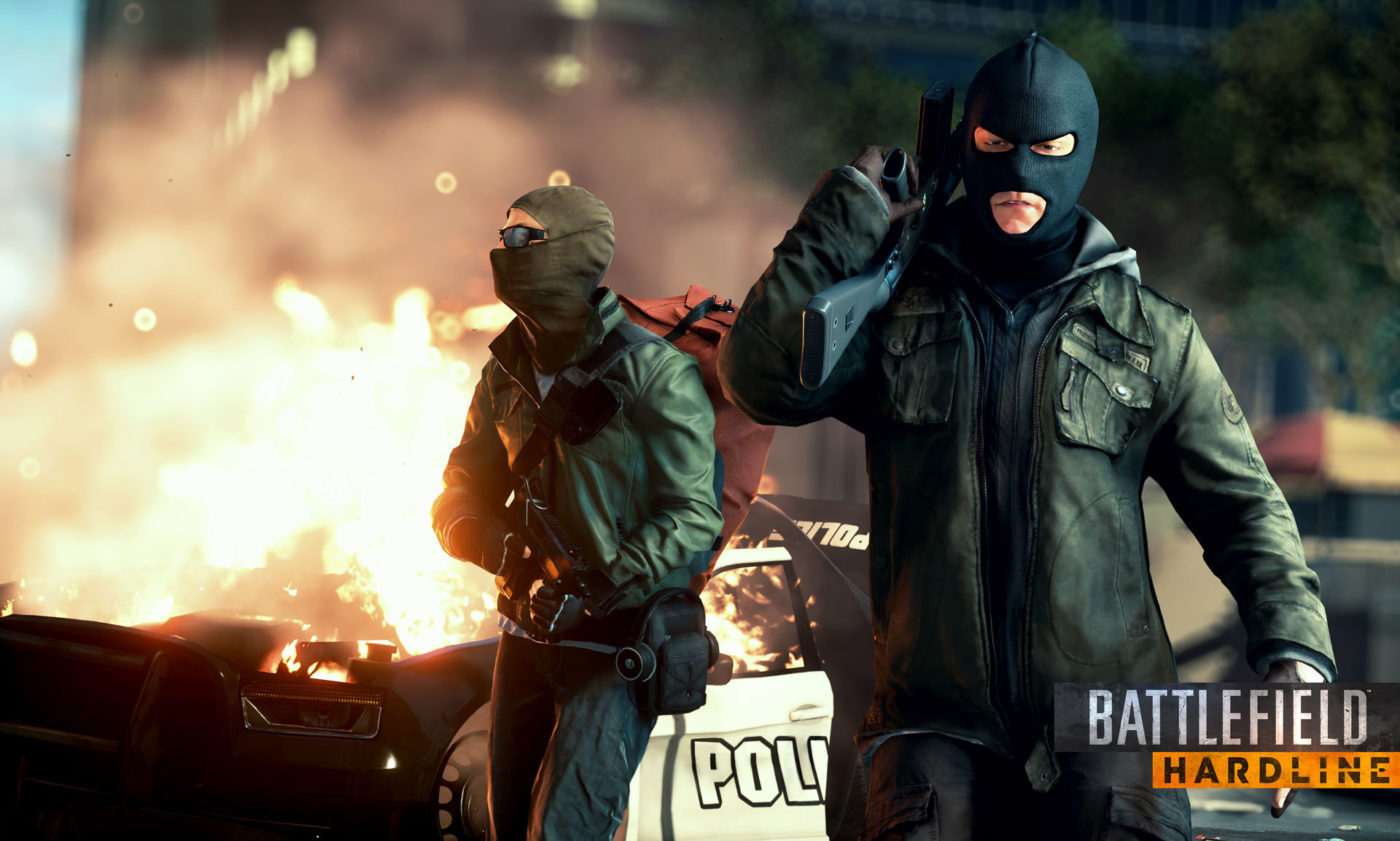 Dragon Age: Inquisition was originally scheduled for release on October 7th, and luckily you won't have to wait much longer. The game will instead launch the following month on November 18th (21st in Europe). While they have said this is to apply a few tweaks, I would also guess this could be so it fills the gap that Battlefield Hardline has now left in that month for the company. Delays always come as a disappointment but remember; a delayed game could eventually be great but a bad game is a bad game forever.