The Best Actor-Turned-Director Debuts From The Past Decade

"We explore the best that these actors gave us behind-the-camera "
By: Cristian Barros | Movie Features | April 13, 2015
Actors taking a stab at directing has been an occurrence as old as the existence of film. Orson Wells was a well-known actor, who directed what many consider the finest movie put on film, Citizen Kane. Clint Eastwood was also a famous and established actor before deciding to step into the director's seat in 1971's Play Misty for Me. As Eastwood has gotten older, he has become one of the finest directors of our time, creating masterworks like Unforgiven, Mystic River, Million Dollar Baby, and Letters from Iwo Jima. At 85, he continues to make provocative and challenging movies. His recent American Sniper became the highest-grossing movie of his career and landed a Best Picture Oscar nomination. With the current release of Ryan Gosling's directorial debut Lost River and Russell Crowe's upcoming debut behind-the-camera The Water Diviner, I take on the daunting task of ranking my top 3 actor-turned-director debuts from the past decade. 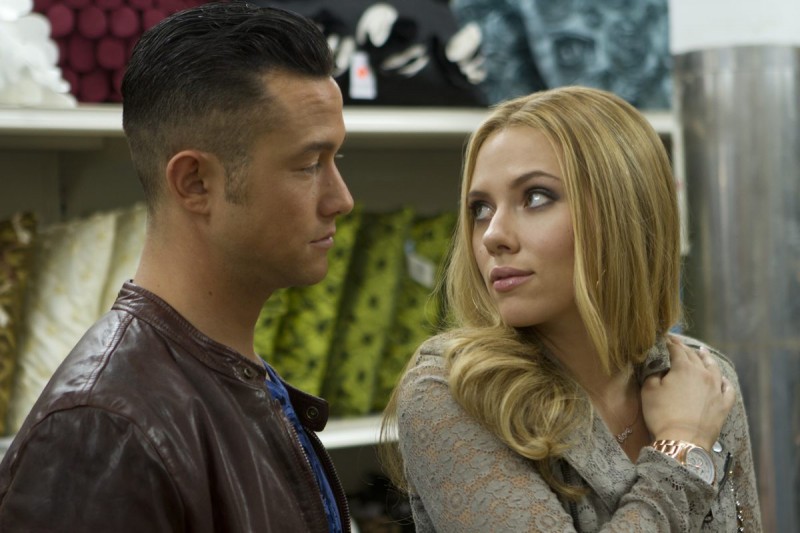 We start with one of the more entertaining debuts I've seen from an actor taking a stab at directing. Joseph Gordon-Levitt has emerged as one of the most diverse and talented actors of his generation, giving eclectic and memorable performances in movies like Brick, 50/50, 500 Days of Summer, The Dark Knight Rises, and Looper. For his first feature as director, which he also wrote and stars in, he decided to tackle the romantic comedy genre. In Don Jon, Gordon-Levitt plays a Lothario named Don, who has a distorted view of sex, thanks to his affinity for watching pornography. He meets two women, a striking Jersey girl (Scarlett Johansson) and a liberal divorcee (Julianne Moore), who change his views on love and sexuality. Levitt's deconstruction of the roles men and women play in relationships and in movies is clever and spot-on. The story may be narratively imperfect, but Levitt displays considerable skill as a director. He has a firm grasp on creating visual cues for comedic effect, but also allows quieter moments to reveal character depth. He also gets some strong work from Johansson and Moore, who provide some unexpected dimensions to their roles. Levitt creates a funny, sexy, honest, and confident first feature as writer/director. I look forward to how he follows up this successful debut. 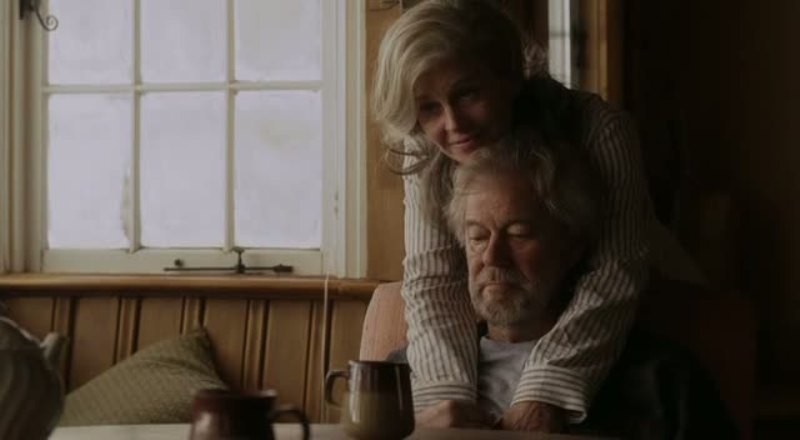 Actress Sarah Polley was known as an indie darling for her strong work in movies such as Go, The Sweet Hereafter, Guinevere, and The Claim. As an actress, Polley has always displayed a maturity well beyond her years. It is this sense of maturity that was brought to her directorial debut Away From Her. Polley adapted the script from Alice Munro's short story The Bear Came over the Mountain. The movie chronicles an older married couple dealing with the debilitating effects of Alzheimer's disease. Julie Christie plays the wife stricken with the disease and Gordon Pinsent plays her caring husband. Polley's debut is an assured effort that brings a delicate and moving honesty to a devastating disease. She also frames the movie beautifully with a poet's eye, capturing the haunting beauty of the Canadian winter landscape and how that relates to the isolating effects of Christie's mental state. Her handling of actors is also masterful, allowing them the room for their performances to shine and have a lasting effect. Pinsent and Oscar-nominee Christie bring a touching and heartbreaking grace to their portrait of a couple being tested. Polley creates a love story full of warmth and moving devotion. Polley rightfully received an Oscar nomination for best adapted screenplay. Her debut represented a talented new voice in directing had arrived. This assurance was brought to her follow-ups Take This Waltz and Stories We Tell, but her debut remains a thing of artful beauty. 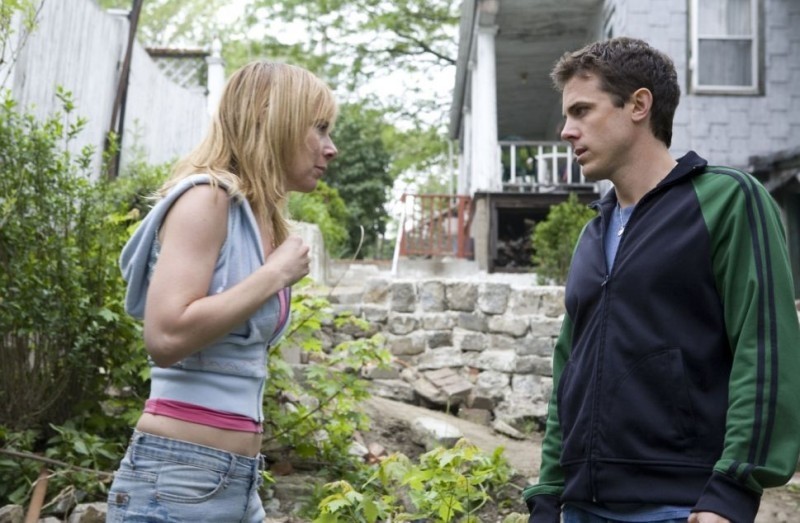 For my number one pick I decided to go with one of the more high-profile actor-turned-director debuts, Ben Affleck's adaptation of Dennis Lehane's crime novel Gone Baby Gone. Affleck makes an impressive directorial debut, which he also co-wrote with Aaron Stockard. The movie is about two Boston area detectives (played by Casey Affleck & Michelle Monaghan) who investigate a little girl's kidnapping, which ultimately turns into a crisis both professionally and personally. The girl's mother is played by Oscar-nominee Amy Ryan, who steals the movie in a performance of riveting despair and toughness. Affleck displays remarkable skill in telling this layered story. His direct approach captures the story's gritty honesty and ethical dilemma, while never bogging down the narrative. The movie doesn't rely on plot twists as a gimmick, but instead focuses on the moral quandaries these characters find themselves in. Affleck shoots the movie with an assurance and captures the grimy mean streets of Boston and captures the shadows of the city, where secrets are held. He assembles a remarkable cast and obtains first-rate work from the likes of Ed Harris, Morgan Freeman, Casey Affleck, Michelle Monaghan, and especially Ryan. Ben Affleck would go on to direct The Town and Argo to critical and commercial success, the latter winning a best picture Oscar, but this debut revealed a hidden talent that completely revitalized his career and brought the respect he had been seeking. This is a movie with a haunting quality that will keep you guessing until the very end. Affleck appears to be three-for-three in the director's chair, with a long second career ahead of him. .

This year, we will surely get a new crop of actors taking a swing at directing. Hopefully, they will be as successful as the talent on this list.