Best and Worst of Xbox October 2011

October has given Xbox gamers quite a few great games, and it’s going to be hard to pick the Best of the Month, with the greatest super hero game of all time going head-to-head against one of the most anticipated shooters of the year.

Insanely Twisted Shadow Planet: Shadow Hunters DLC
One thing we had trouble with is a DLC pack for a great XBLA game.  While it isn’t the worst thing to hit Xbox in October, it was our least favorite of the games we reviewed.  While Shadow Hunters is a well-made product, it suffers from several problems. The DLC was slated to release in September, but ended up arriving in October, over two months after the main game was released.  This means that many Insanely Twisted Shadow Planet fans already had their fill of the game by the time this DLC became available.  At present, the online multiplayer for Shadow Hunters is a ghost town, and it is extremely difficult to get an online game going.   Charles Battersby.  Read the full review. 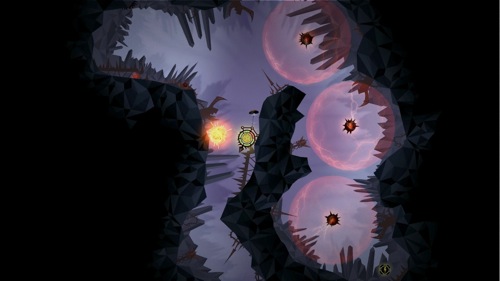 NBA 2K12
The Highlight and main attraction for me in NBA 2K12 is the presentation. It’s simply staggering how they captured and recreated the best sports broadcasts in a game. In the commentators' booth, for the first time we have three play-by-play commentators, with Steve Kerr joining an already stellar cast alongside Kevin Harlan and Clark Kellogg. Steve Kerr gives real incite about your favorite player with a dose of humor and brief Basketball trivia. 2K Sports has gone to great lengths to present basketball games as they were presented during their era. I found it odd to play Bill Russel's Celtics in the mid ‘60’s and have it presented in black and white, but it grew on me and I found myself having a better appreciation for the NBA (please no lockout) and how it has changed over time.  Alex Martinet.  Read the full review. 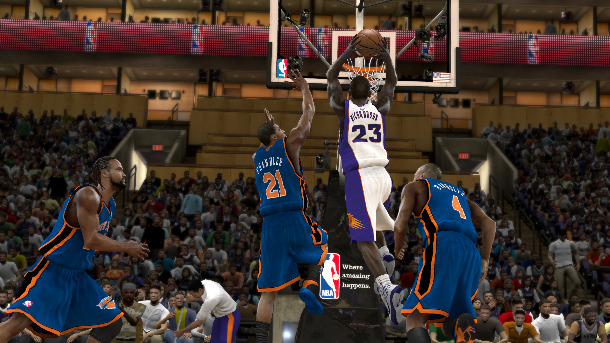 Battlefield 3
Many who choose Battlefield as their shooter do so because, rather than a small skirmish, you get the feeling that you are in an actual war. Battlefield 3 does not disappoint in this aspect and goes above and beyond the others to deliver the best multi-player in the franchise and raises the bar for what should be expected from a modern shooter.  Terri Kirk.  Read the full review. 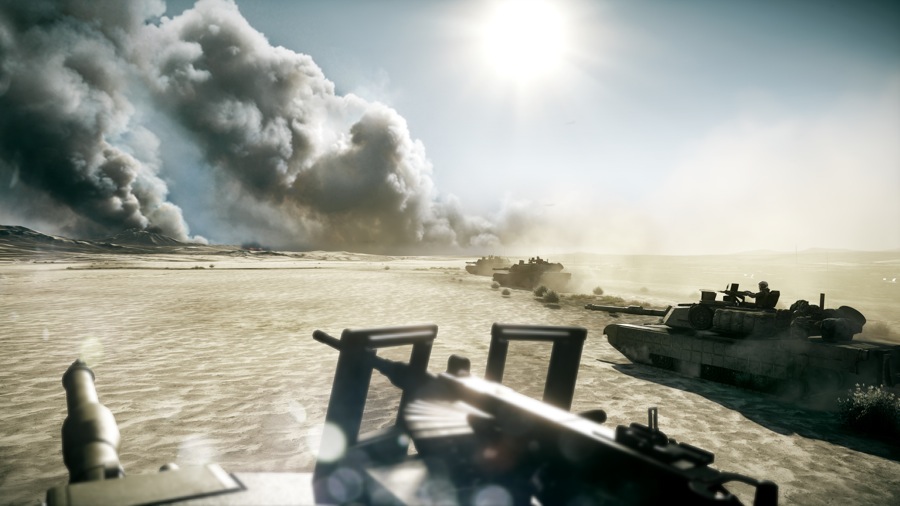 Batman Arkham City
Although it was a hard choice between Battlefield 3.  Our best Xbox game of October is going to a certain maked vigilante.  The acclaim being given to Rocksteady’s Batman: Arkham City, I can report (after spending the last ten days playing it solidly and doing almost everything there is to do) is entirely, utterly deserved.  The game is spectacular- it takes everything that Arkham Asylum did so well (the smooth, flowing and viscerally enjoyable combat, the deep and rich immersion into the world of Batman, full of cameos and easter eggs, and the sheer childlike joy of being the Goddamn Batman) and ramps it up to eleven, giving you a much larger world to explore, more ways to beat down enemies, more twists and turns in the story and so many more cameos and Batman references.  In short, Arkham City is highly likely to be my game of the year, unless The Elder Scrolls V: Skyrim can pull something pretty spectacular out of the bag. Chris Mole. 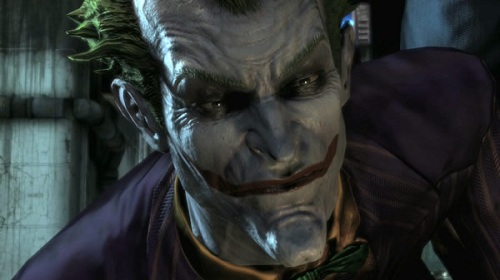 Enter Rocksteady Studios, and their release of Batman: Arkham Asylum on August 25th 2009, and the perception of Batman video games was forever changed. Finally, Batman caught a break, and Arkham Asylum was not only fantastic, but was also game-of-the-year material.  Erik Chalhoub.  Read the full review.