Best TV Pilots of the Past 25 Years

By: Felicia Kudronowicz | TV Features | August 25, 2015
With pilot season right around the corner, it’s time to take a look at some of the best TV pilots that ever aired. You’ve probably seen quite a few of these lists, but there are a few praise-worthy pilots that are rarely mentioned. Here at the five best pilots of the last 25 years that made us tune in for a second episode. 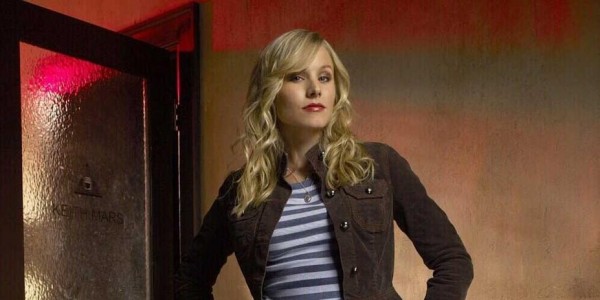 I first saw this pilot in 2013, way after the shows last episode even aired. All I knew about the show was that Kristen Bell was in it. The episode gives a lot of information without actually coming right out and saying it, so it feels like you are the detective getting to know these characters just by observing them and collecting clues. It sets up the whole first season without seeming overwhelming. Right in this initial episode, we find out that Veronica’s mom is missing, her best friend was murdered, her dad and her have become outsiders in their own hometown and she is smart and clever enough to be a private investigator. You get all of this information in just under 45 minutes, that’s no small feat. 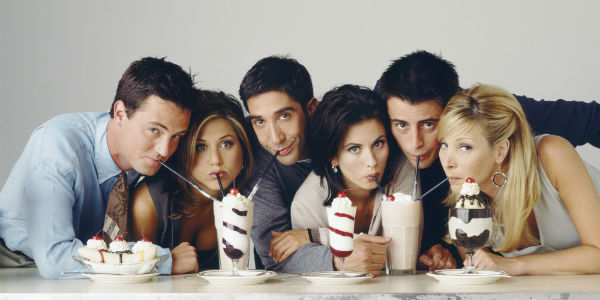 I watched the Friends pilot long after I watched most of the series. I grew up on Friends reruns, never quite knowing what order everything happened in. When I finally watched the pilot I was excited to see what the characters were like when it all started. I love the way all the characters are introduced. When Rachel runs into Central Perk with her wedding dress on, we get introduced to each character as they are introduced to her. Many shows have tried this trope to introduce main characters to the audience, but in this instance it feels organic and it manages to be funny. By the end of the episode, you can’t help but want to know more about this unlikely group of friends. 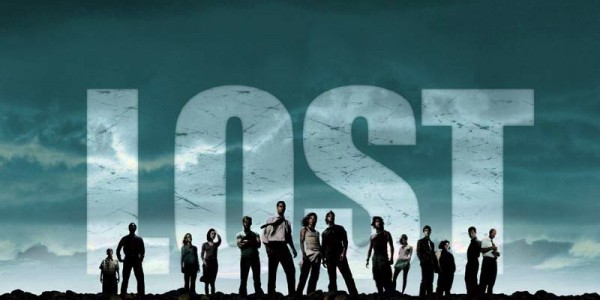 Even though the series didn’t exactly pan out how most people expected, there’s no denying how impressive that first episode was. It opened with a plane crash and the survivors trying to work out what happened and how to help each other with very little medical supplies let alone food. This episode definitely gave the audience a reason to return. There were so many questions that needed answers. It was the first of many survival-style shows and even though the end might have disappointed many, audience members can always look fondly at that first episode. 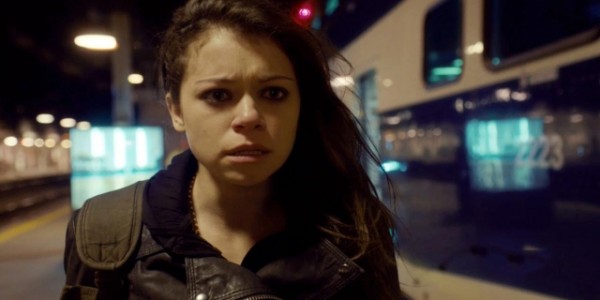 I had heard a few things about Orphan Black before watching it, mostly just how amazing Tatiana Maslany is, so I finally decided to give it a try. Within the first 10 minutes I was hooked. This is not only one of the best pilots, but also one of the best opening sequences. We meet our main character, Sarah Manning, at a train station. She sees a woman that looks exactly like her, only to watch her jump onto the tracks and commit suicide moments later. It’s a scene that takes your breathe away. The rest of the episode is spent wondering who the hell the mystery woman could be, while watching Sarah's life unravel from there. 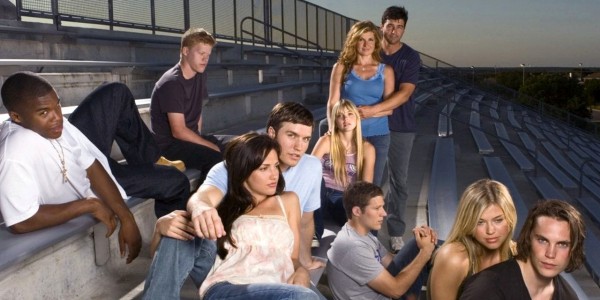 I was hesitant to watch this show because I’m not a huge football fan. I thought it would be full of boring football jargon and I wouldn’t be able to get past it, but I was so wrong. The first episode provides a great introduction to the setting and characters by using a unique documentary style of cinematography. Through this lens you are able to see how important football is to this Texas town. I also like that the show proves its unpredictability when its apparent protagonist suffers a devastating injury in the pilot, thrusting a seemingly inconsequential character into a starring role.