This electric thriller starring Jake Gyllenhaal and Amy Adams comes to us from director Tom Ford. Maintaining shoulder-aching tension throughout all two hours, this is possible one of the most gripping films ever made.

Adams plays Susan, a disillusioned artist, whose unhappy marriage is thrown into sharp relief with the arrival of a package from the ex-husband she left 20 years ago: a novel that he has written and dedicated to her. I’m going to do my best to vaguely talk around even the most trite of plot points so as not to save you the sore shoulders I’m suffering from, but honestly it’s the structuring that’s the real masterpiece of this film. We see Susan go about her daily life - dealings at the art gallery, with her emotionally distant husband (Armie Hammer) - and interwoven with that are her sleepless nights spent reading this novel, entitled 'Nocturnal Animals'. 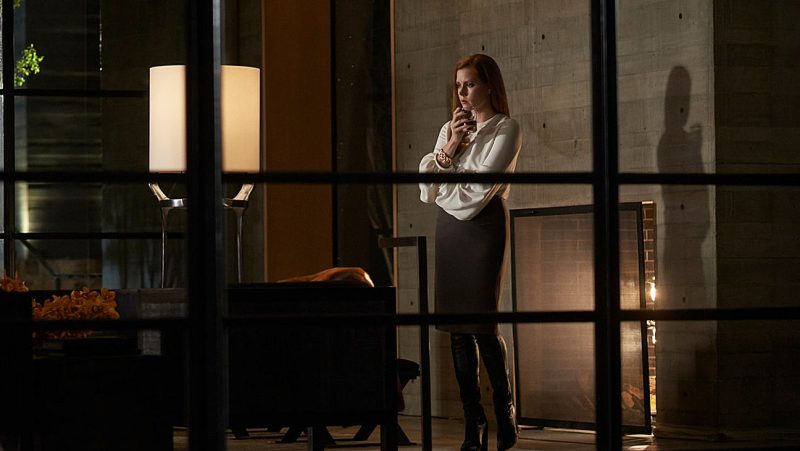 The novel itself plays out before us, like a film within the film, but we are subject to Susan’s emotional responses. As the novel reaches a point of fear, or horror, or grief, Susan slams the book shut, and we cut back to her. A third layer of structuring is made up of flashbacks detailing Susan’s initial relationship with this ex-husband, Edward (Jake Gyllenhaal). Gyllenhaal also plays the lead character in the novel, Tony Hastings. “Don’t take this the wrong way, but you need to stop writing about yourself,” Susan tells Tony in a flashback. “All anyone ever writes about is themselves,” he replies. The dual role Gyllenhaal plays is pretty self explanatory, and while it is Isla Fisher who plays Hastings’ wife in the novel, her distinctive hair undoubtedly matches Susan’s.

A complex film about art and identity, told through this kaleidoscope lens of fractured perceptions. We see Susan for ourselves, and we see what her WASP mother thinks of her, and her rich artist friends, and her disinterested husband. We then also see Edward’s perspective of her, through the flashbacks, and more importantly through his novel, which manages to be entirely about her and what she did to him when she left him, despite explicitly being about an awful crime committed against an innocent family. We never get a clear look at Edward either - we see him through Susan’s eyes, or through his own novelization of himself, yet it is his authorial presence which moves the characters like pawns - not just within his novel, but within the entire film. 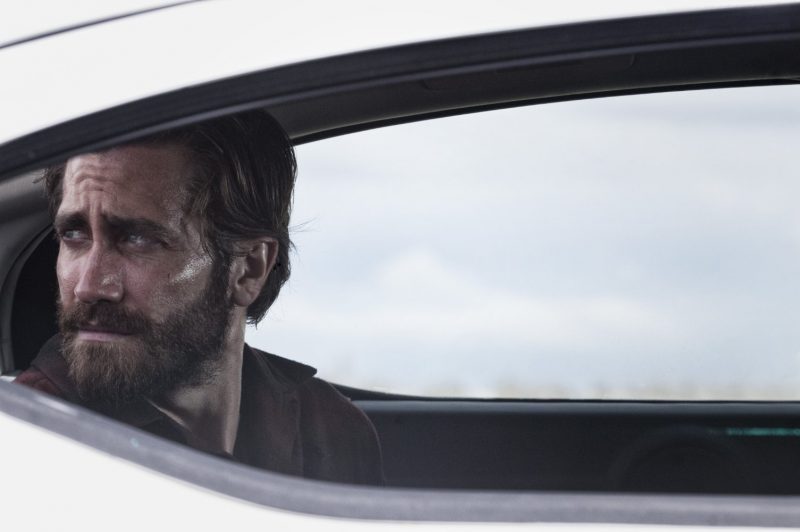 Telling is the title of the novel upon which the film is based: 'Tony and Susan', by Austin Wright. The two leads of the film are Susan, a woman, and Tony, a character within a book. Susan is forced to re-examine her life, and her sense of identity - has she really become her mother? And, more than that, she is forced to confront her former relationship with Edward, and what remnants of it may still linger.

Nocturnal Animals is full of striking imagery, controversial and even at times. Some shock-factor moments certainly go too far, and there are scenes of explicit violence against women which are truly unforgivable in this day and age. It is frustrating that there are moments as lazy as that in this so cleverly constructed story. The brutality portrayed is in fact less affecting than the fear and suspense of implied violence to come, so it would have made a tighter film to do away with some of the violence entirely.

Gyllenhaal is, as we have come to expect, absolutely phenomenal in his dual role, playing both parts with an unparalleled honesty and intensity of emotion. Adams is effortless in her chic outerwear, which she strips away like a mask when left alone with the book. The nuance of her expressions tells the story of her self-examination admirably. Special mention goes to Aaron Taylor-Johnson, who plays a criminal within the narrative of the novel. Unhinged at times, and terrifyingly normal at others, his deceptively easy body language and the killer glint in his eye multiplies the audience fear factor exponentially.

The delicacy and sophistication of Susan’s bourgeoise art-gallery lifestyle reflects the same qualities in the structuring of the film, while the blood and dirt of the Texan-set novel gets at the meat and the grit of the subject. The duality constantly keeps the audience on edge, flung between a gripping, high-octane thriller and a much quieter, subtler one. A masterful feat of storytelling, let down only by its lack of restraint in its attempt to shock the audience.