BFI London Film Festival 2017 Review: Call Me By Your Name

Set at the family’s summer home in Northern Italy, the film flits in and out of English, Italian, and French, with plenty of Latin and Greek for good measure. It succeeds in making the scholarly sensual — classical music, art, and literature are interspersed throughout the film, and the characters’ passion for them only heightens their passion for each other. If you can look past the pretentiousness of that statement, you’ll probably enjoy the film! 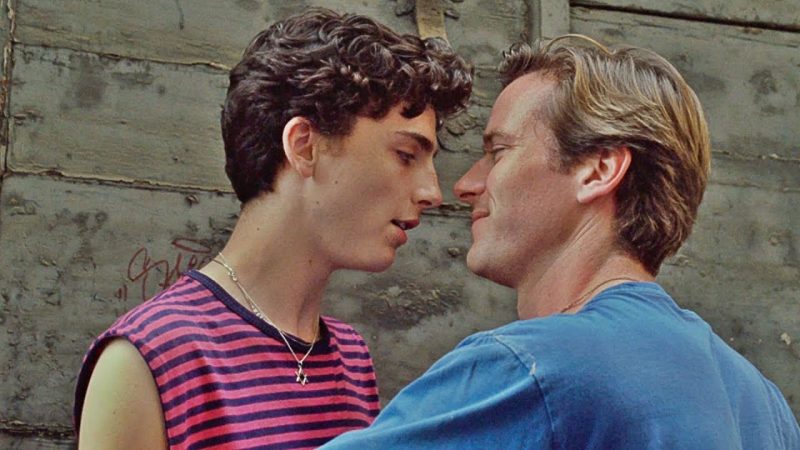 Timothée Chalamet plays the young Elio, who stumbles through this sexual awakening with plenty of enthusiasm and no lack of charm. Depending on how far removed you are from that level of teenage infatuation, you’ll either be endeared or horribly embarrassed by his lovelorn pursuit of the dashing Oliver (Armie Hammer).

This film reveals a completely different side to Hammer. He really is an actor of incredible range, and this role allows him to showcase a nuanced portrayal of both tenderness and guilt. Elio’s hyperawareness of Oliver throughout the film is mirrored by how the camera lingers on Oliver’s physical form, putting the audience in the shoes of the lovestruck boy. We find ourselves coveting every second the camera lingers on his bare feet — a distinctly unsettling feeling to analyze post-movie, but in the moment it’s brilliant filmmaking! 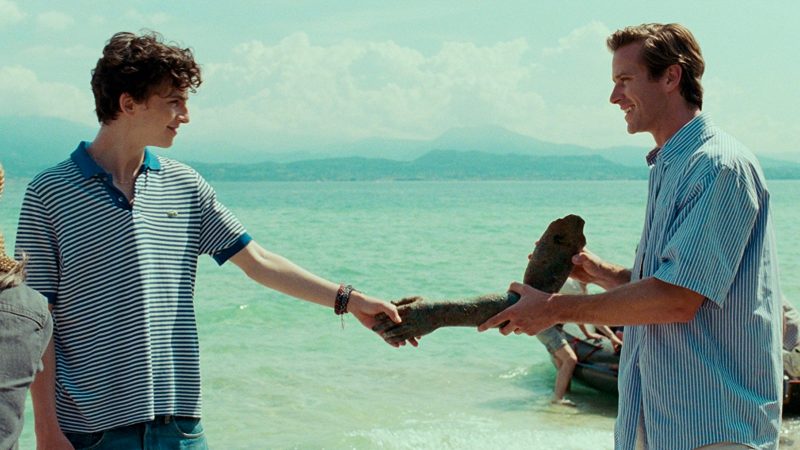 The hazy summer atmosphere permeates the entire film, with beautiful softly lit summer days fading into hot and close summer nights. Everything is lush and sensual — the excess of sensation that Elio certainly feels as he maintains trysts with both his girlfriend Marzia and Oliver is effortlessly conveyed to the audience.

Though the first act is perhaps frustratingly slow, the thrill of a secret love reciprocated picks up the pace into a dizzying second act, aided by the staggering chemistry between Elio and Oliver. After dancing around each other for so long, the pair come together in some sweet, some surprising ways. Those of you who have read the book will know what I mean when I say that “the peach scene” really is there in full force, and it’s no less uncomfortable on screen. 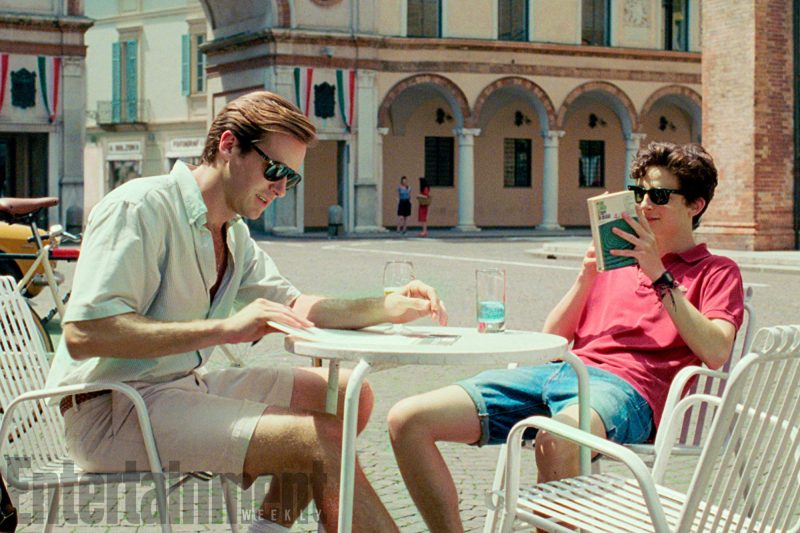 One huge advantage that the film has over the book is actually the fact that the audience isn’t subject to Elio’s frankly painful internal monologue the entire time. He’s definitely a much more likeable character when you don’t know every single tortured thought that goes through his head, and can instead just enjoy Chalamet’s pensive and energetic performance.

The third act of the film again slips into the territory of odd pacing, with a particularly drawn out ending, but it’s worth it for the speech of support Elio’s father (Michael Stuhlbarg) gives his son. It’s beautifully and honestly delivered, and draws the audience’s attention to just how unique and powerful this film is. It is a rare enough thing for any kind of queer love story to be represented on screen, but especially a happy one, where the protagonist’s family are supportive.

It’s definitely not one to watch with your parents, but this film really does capture the essence of first love in a beautiful way.