By: Kieran Freemantle | Movie News | February 9, 2012
The highly anticipated Peter Jackson two-part adaptation of The Hobbit is well into production, but apparently there was still one more important bit of casting. Scottish actor/comedian Billy Connolly has now joined the adventure in Middle Earth.

The Hollywood Reporter reports Connolly is set to play Dain Ironfoot, a great dwarf warrior and the cousin of Thorin Oakenshield (played by Richard Armitage). Peter Jackson said this of the news: 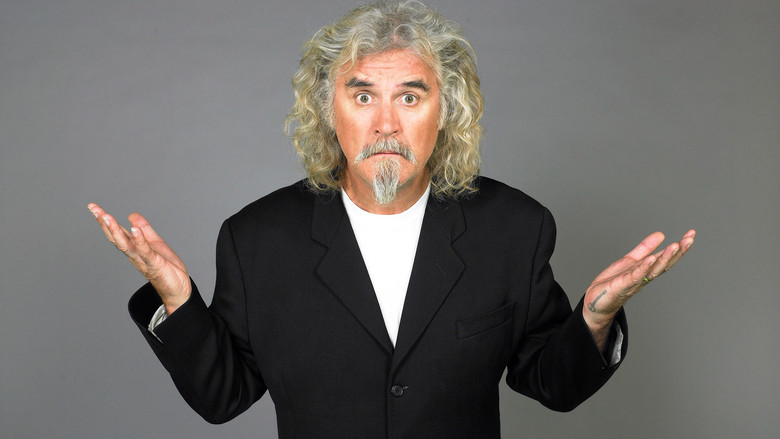 “We could not think of a more fitting actor to play Dain Ironfoot, the staunchest and toughest of Dwarves, than Billy Connolly, the Big Yin himself. With Billy stepping into this role, the cast of The Hobbit is now complete. We can't wait to see him on the Battlefield!”

Connolly has had a long career with highlights coming in The Boondock Saints, The Last Samurai and The X-Files: I Want to Believe. I am not a fan of his stand-up act, but he can be a good actor in serious roles. It will be interesting to see what he does in "The Hobbit" films and whether he uses a Scottish or Irish accent. Jackson, however, tends to be spot-on with his castin choices.