By: | Xbox 360 News | March 1, 2012
Is a man not entitled to the sweat of his own brow?  "No! " says the man at Irrational Games, it belongs to the game store.  Get ready to fork over some of your hard-earned money, because Irrational Games just revealed the release date for the next Bioshock game.  Bioshock Infinite will hit shelves on October 16th 2012.

That means a grueling ten-month wait before fans get their hands on this game which is the third installment in the franchise, and one of Player Affinity's most anticipated games of 2012.  With Infinite, the series returns to the original developer after the sequel Bioshock 2 was handled by another branch of 2K Games. 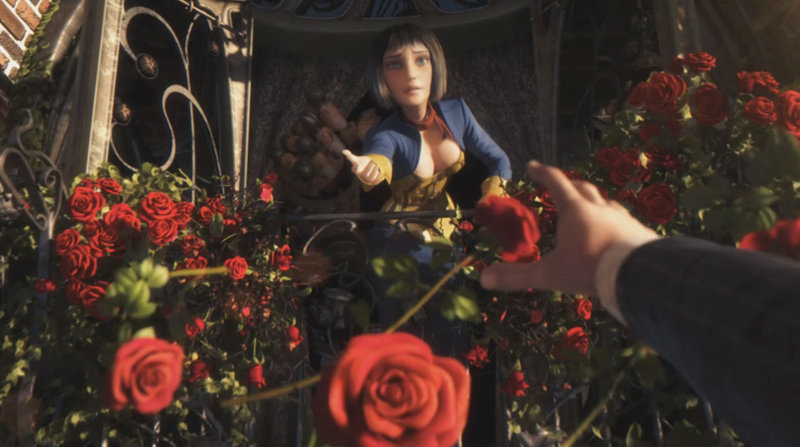 The game is set in 1912, in the flying city Columbia which has entered a dystopian state of hyper-patriotic jingoism.  Players will control a former Pinkerton agent named Booker DeWitt, and join forces with a super-powered woman name Elizabeth as the two try to escape the Steampunk city.

Bioshock Infinite comes out for Xbox, PC and Playstation 3 in North America on October 16, and internationally on October 19th.  Check back with Player Affinity for our preview coverage.