It has been a long time since Irrational Games announced BioShock Infinite back in 2010, however the wait will soon be over. In a blog post today, Ken Levine, the creative director of Irrational Games, announced that the game has officially gone gold and will be released on March 26th for the Xbox 360, Playstation 3, and PC as planned. In addition to this announcement, he also said this in his post:

"Nobody has ever built a game quite like this. It’s a shooter, but a shooter that brings you to very uncomfortable and dangerous places. I can’t demand that you play the game; I can promise you, however, that once you have, it will be an experience you won’t soon forget." 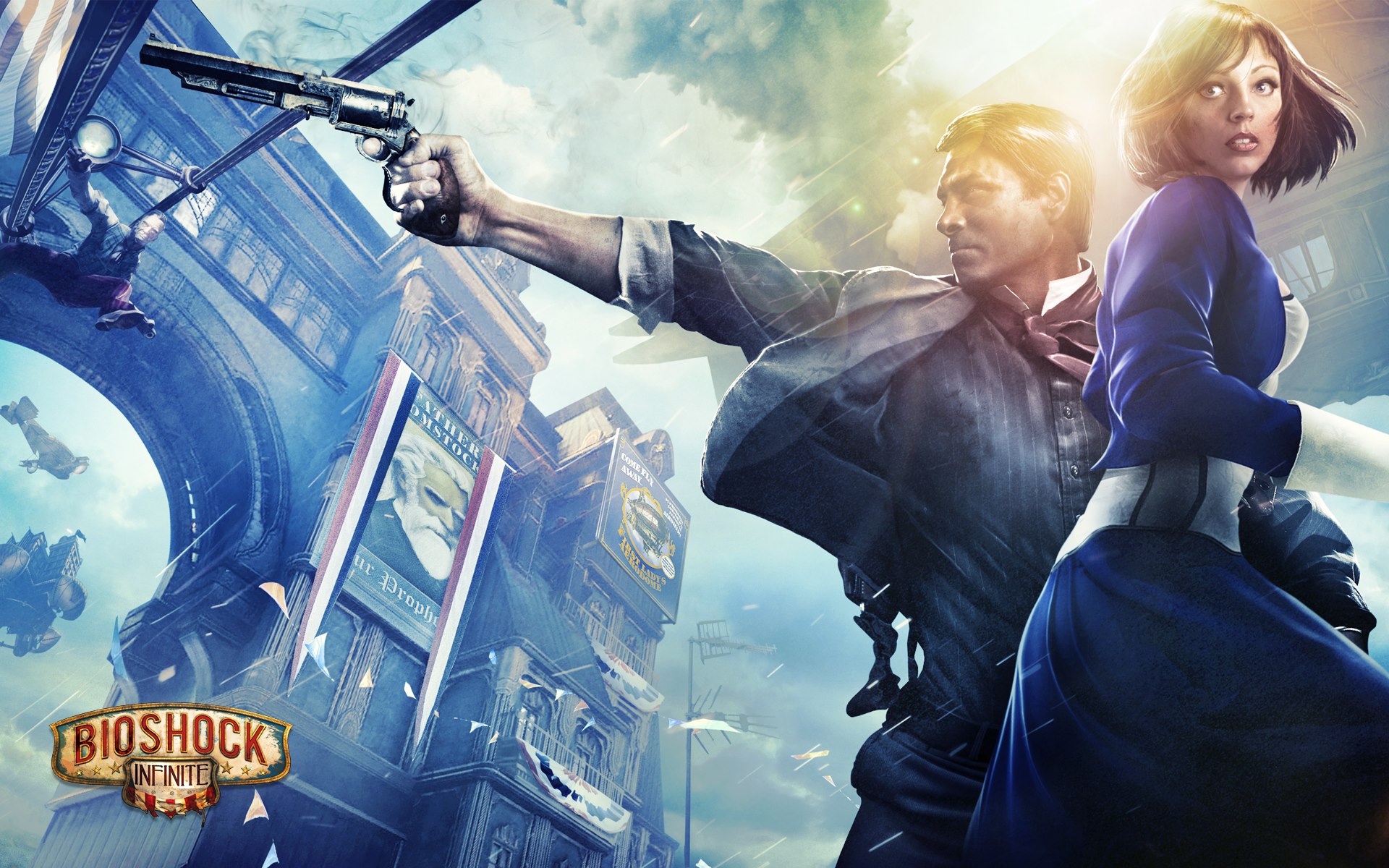 Needless to say, this game has quite a lot of hype behind it, and it would be hard for any fan of the BioShock franchise to say they aren't excited. Also, a new video titled "Lamb of Columbia" was released on 2K Games' International YouTube channel.


In this video, we get a closer look at Elizabeth, and hear a new quote from Booker DeWitt, the main character of the game, saying to Elizabeth "[I am not afraid of god]. But I'm afraid of you." Only time will tell why he is so afraid of Elizabeth, but the wait will be worth it. Come back to Entertainment Fuse after the release of BioShock Infinite for a full review on this hopefully monumental game.