Birth of the Dragon Review

For fans of the genre, Birth of the Dragon is an absolute must-see. It constructs a story surrounding the iconic fight between Bruce Lee (Philip Wan-Lung Ng) and kung fu master Wong Jack Man (Xia Yu), which happened in San Fransisco in the 1960s. In real life the fight itself is shrouded in mystery, with only a dozen witnesses, and conflicting testimonies about what went down, so the film takes creative license to fabricate a moving story to orbit the event.

The events of the film take place before Enter the Dragon, when Lee was teaching kung fu in Chinatown, San Fransisco and on the verge of his big break into the movie industry. Ng perfectly captures Lee’s famous cocky attitude, but keeps the audience on side with his effortless charm and wit. He elegantly walks the line between confident and arrogant, straying only when the narrative demands it of him. 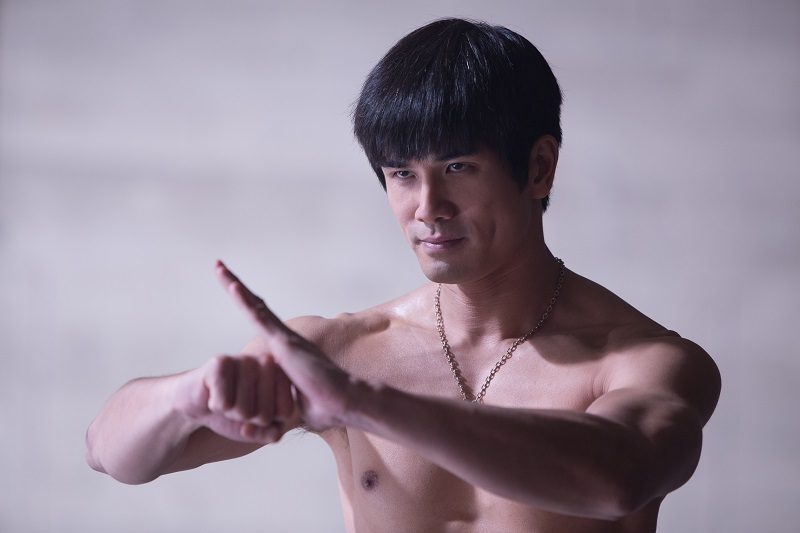 Yu’s Shi Fu Wong is the perfect foil to Lee — a calm lake where Lee exudes all the aggression of the sea in a storm. The contrast between them, though sometimes over-exaggerated, balances the film well and allows the conclusion to be arrived at in an almost surprisingly sophisticated way.

The go-between for the rival masters, and student of both, Steve McKee (Billy Magnusson) acts as the audience surrogate who has a stake in both sides of the big fight. Though he’s miscellaneous to the driving force of the plot, the add-on plot of him wishing to save a girl from the Chinese Triads adds shape and motivation to a story which otherwise could face the danger of being one-dimensional. 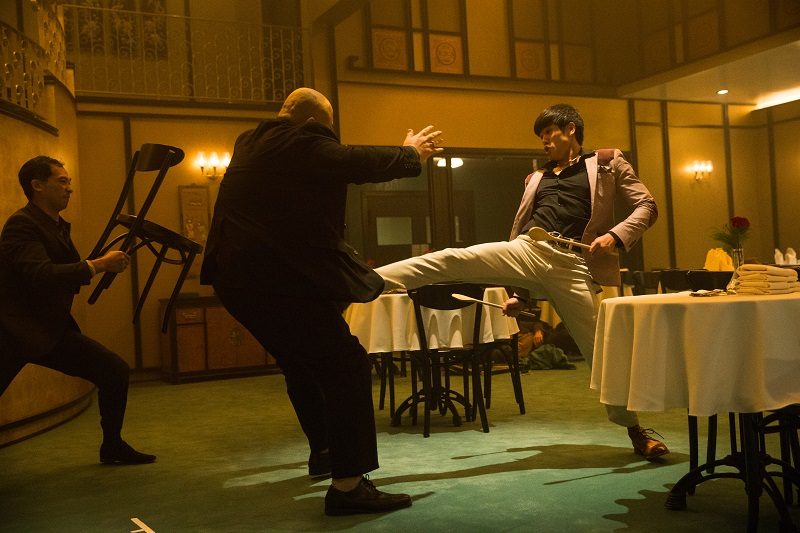 Steve’s storyline never overshadows the true conflict of the film: the tension between past and future. Lee’s modern aspirations of bringing kung fu to the world through TV and Wong’s insistence that the sacred art should be kept in China. Progress vs. traditionalism and spirituality vs. aggression all come into play, and the audience is led to see valuable points on all sides.

Kung fu movie aficionados will no doubt be waiting to hear what the fight sequences are like and let me tell you: they are everything you could hope for. Ng’s imitation of Lee’s style will honestly make you question if you’re watching the man himself. The speed and power is breathtaking to watch, and is startlingly different to Wong’s more flowing and smooth style, even to the untrained eye. The soundtrack to each sequence is worthy of note every time! 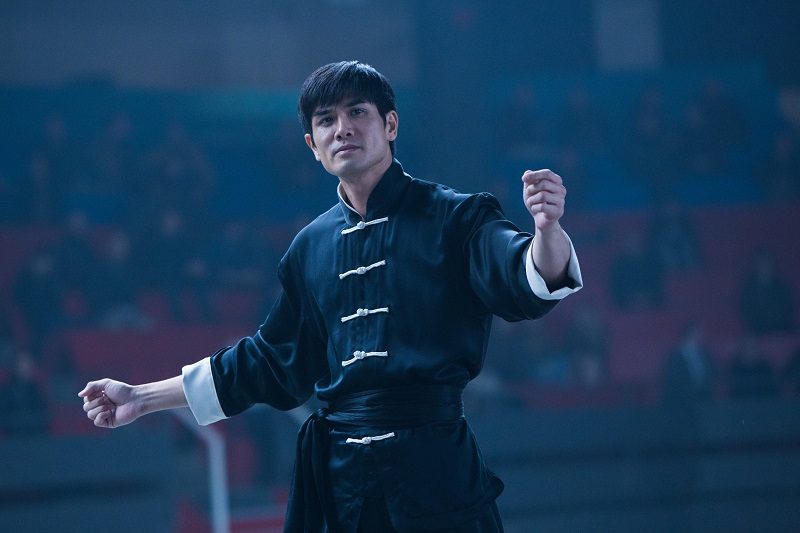 Some dialogue is a little awkward in its exposition, but the information is necessary to keep the film as accessible as it is to those unfamiliar with kung fu and the culture surrounding it both in China and in America. Overall, the film allows itself to be a little tongue-in-cheek, whilst never mocking the culture behind kung fu. The quips are sharp and there’s a good balance of spiritual hypotheticals and real-world gangster ass-kicking to keep everyone in the audience entertained. The culture clash becomes a sharing and a celebration of Chinese and Chinese-American culture, as the characters come to an incredibly satisfying understanding.

The last act of the film will have you hollering at the screen — a true homage to Bruce Lee’s pioneering genre, with a modern twist. The film isn’t perfect — at times a little stilted, and with some melodramatic elements that might not be to everyone’s taste — but as a tribute to Lee and his work, it’s hard to find fault.

Birth of the Dragon flying kicks into British cinemas on Feb 23rd.