Bob Fingerman is making a long awaited return to his acclaimed, Minimum Wage, a series based loosely on his own life.  Originally run in the mid-1990s and published by Fantagraphics Books, Minimum Wage has inspired countless writers and comedians, including Trey Parker, David Cross, Patton Oswalt, and even Robert Kirkman. So what has brought Fingerman back to his roots? 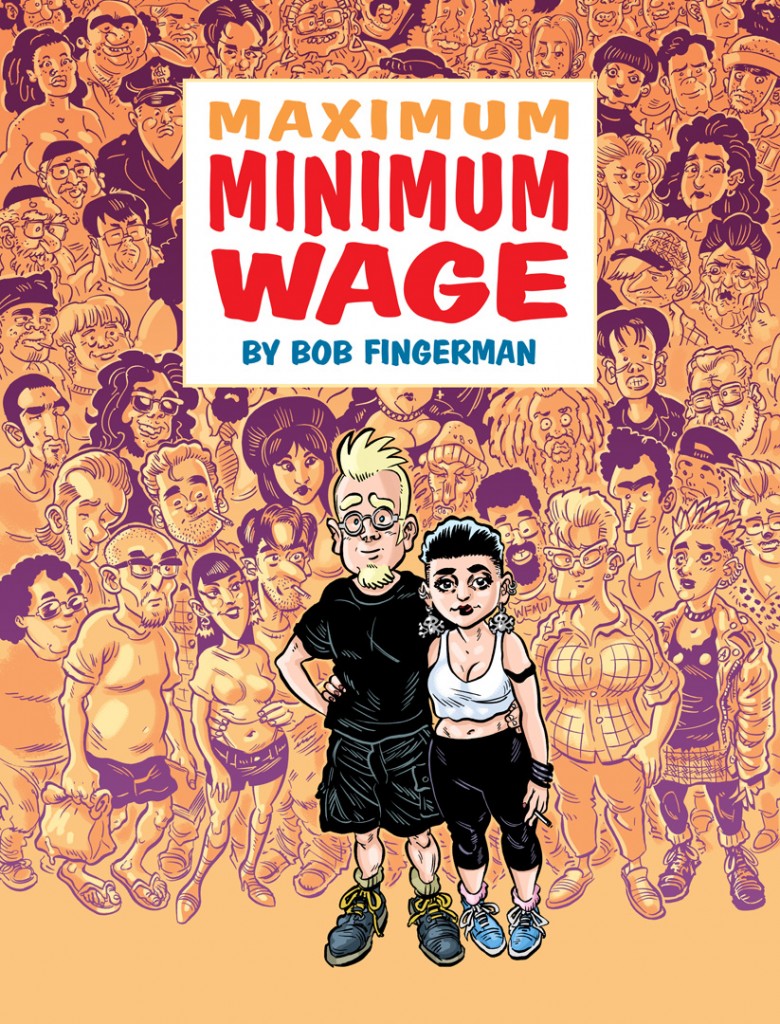 Earlier this year, Image Comics released Maximum Minimum Wage, a hardcover collection of the entire series.  In assisting with the project, Fingerman fell in love with it all over again.  "[It] stoked my desire to return to these characters,” said Fingerman. "I'd deliberately given that chunk an open ending, thinking someday I'd come back and do more. Now seemed the perfect time and Image Comics seemed the perfect place." 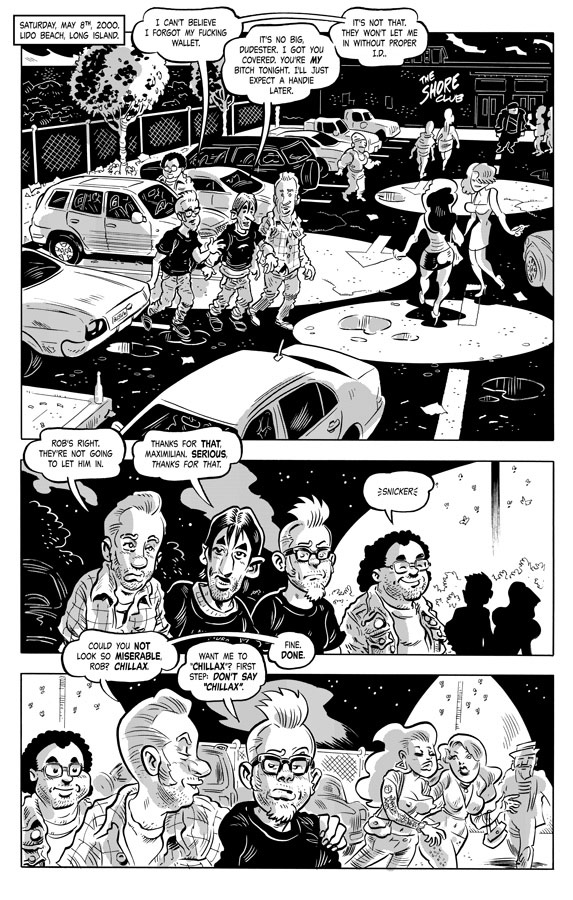 So the hilarious and brutally true-to-life exploits of Rob continue.  When the series left off, he was exchanging vows with his girlfriend Sylvia.  When it picks up again, it will be three years later and Rob will be single and living with his Mother, ready to start dating yet again. 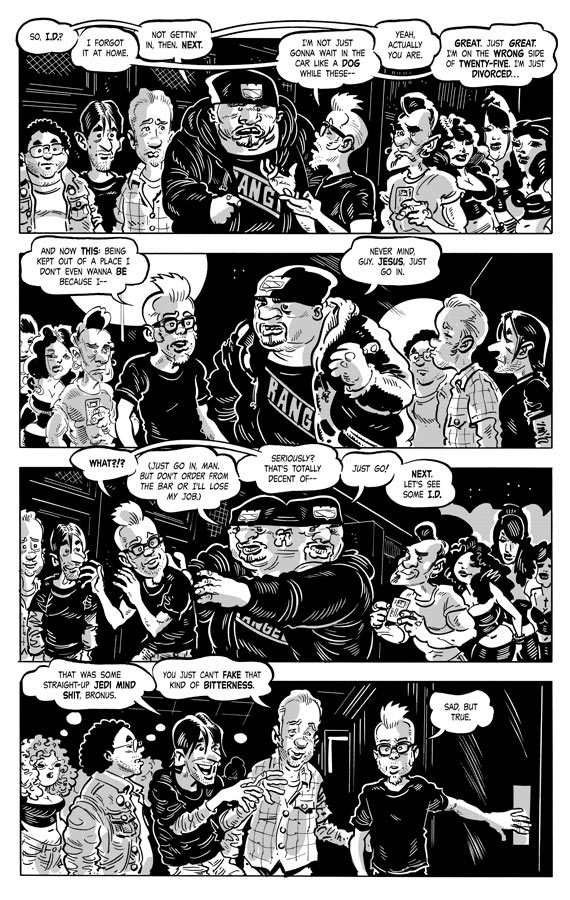 The first issue of the new Minimum Wage is slated for release in January of 2014, which is hardly a long wait at all.  In the meantime, check out Maximum Minimum Wage.  The compilation by Image Comics was placed on Entertainment Weekly’s Must List and received glowing reviews from Publisher’s Weekly and The New York Times.