Books to Read From IDW Publishing

By: Nicole D'Andria | Comic Features | August 23, 2011
*I have not read all these series, and none of the ones I have read are in their entirety. These are books you should try out based on a synposis that spoke to me, the people who worked on it and the justifiable popularity of the book. I specifically have not read but saw 30 Days of Night, Danger Girl and the Army of Darkness and Angel. IDW was known for its horror before its licensed titles. Here, we showcase some of the better series produced by IDW Publishing that focus on the more horrific side of comics. 30 Days of Night 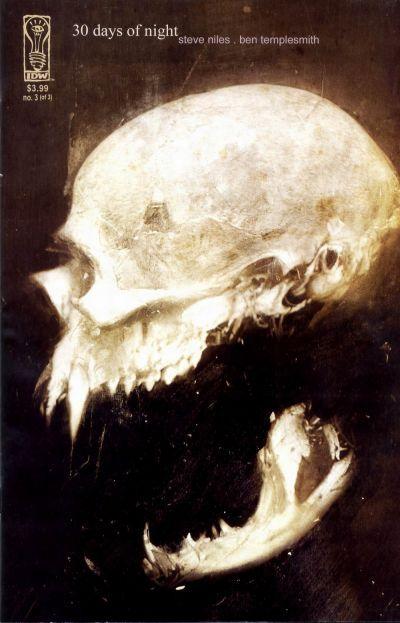 IDW's first comic, which launched an infamous seven-way bidding war for a movie (which scored a 49% on Rotten Tomatoes), 30 Days of Night, was written by Steve Niles. Niles loves to write horror and has tackled numerous dark characters in the comic universe, including Batman, Spawn and his own creation, Simon Dark. His series 30 Days of Night was another vampire title, but with a creative twist: the vampires come to the Alaskan town of Barrow where, from mid-November to mid-December, the town is completely dark all day long. The perfect setting for a vampire. It's feeding time! Not only was the setting new, refreshing, and perfectly fitting to the horror atmosphere, but the characters were interesting and not the usual bunch of inept horror characters that you usually watch just to see die – there is more to them and this series than that. Angel 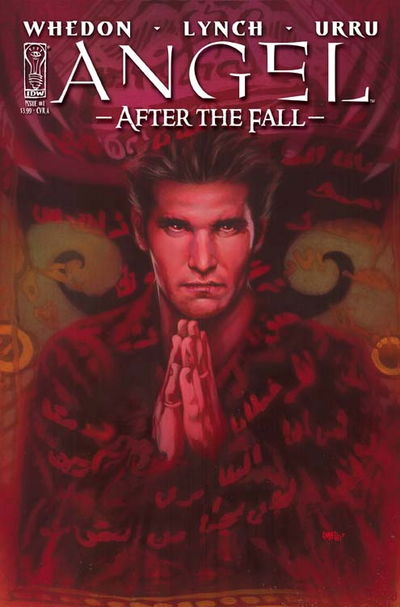 Yes, the Buffy the Vampire Slayer spin-off TV series starring Buffy's ex-beau and vampire Angel, like its counterpart, has a comic book series. This series takes place after the series was over with LA in Hell. Writer from the show, Joss Whedon, continues his story through these comics with the help of Bryan Lynch. The title was originally "Angel: After the Fall" and was scheduled for less than twenty issues, but today has over forty and is still running. The book is a great continuation with the characters you know and love, like the ditsy blond bombshell Harmony. You are treated to numerous witty retorts from everyone's favorite: Spike. The only major problem is the mediocre job of transferring these actors art-wise into the comic – but it does manage to capture most of their personalities. CVO: Covert Vampiric Operations 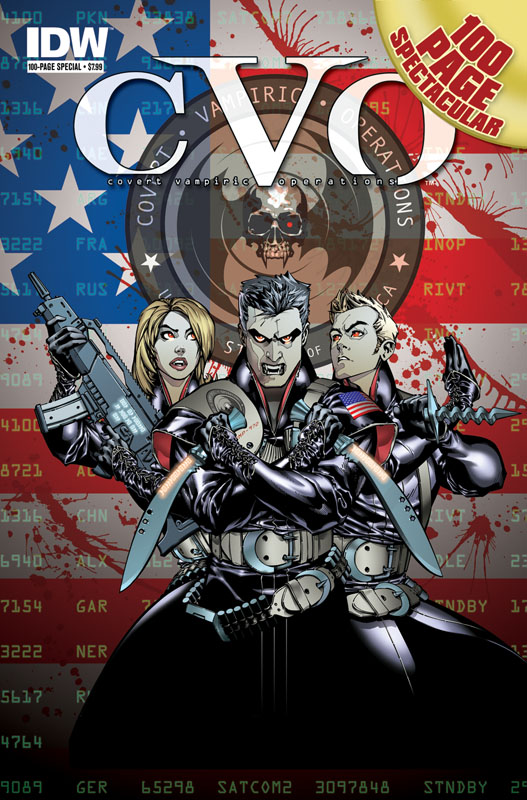 CVO is an organization with the best tech used to take on supernatural threats. The team is comprised of vampires and zombies, who are all part of a cast of fun and interesting characters. Recently, the CVO became the centerpiece for the new Infection story arc crossing over into IDW's other titles, including Ghostbusters, Transformers, Star Trek and G.I. Joe. Throwing in a bombardment of fanboy favorites, this series has it all, even if the art is sometimes lacking... Danger Girl and the Army of Darkness 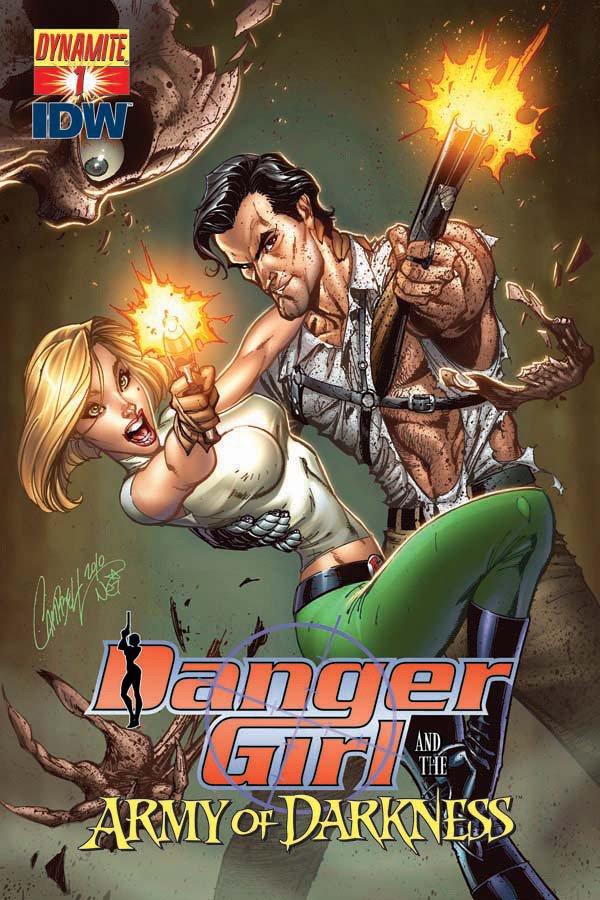 Transmitting popular franchises into comics is a skill IDW has, and this series brings together two popular people: Abbey Chase, a secret agent from the comic book series Danger Girl, and Ash from the hit horror film Army of Darkness. The comic keeps Army of Darkness's campy horror feel and has the charm of Abbey Chase counterbalanced with our chainsaw-wielding hero Ash. This two-parter proves how great a team these two make.

These are some of the best horror comics IDW has to offer, with few bad qualities but many different tones, despite the similar genres, mixing humor in some and even more violence thrown into others. The art is not always wonderful, especially with the hard translation from film stars to comic book characters, but IDW manages to pull it off... most of the time. 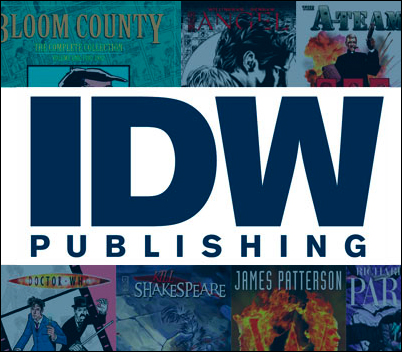 Welcome to the sick and twisted mind of IDW publishing...