The new BOOM! Studios/Avatar mass market partnership sees two of the top ten Direct Market publishers teaming up for a unique relationship, extending both brands into the mass market.

“The Avatar library is an excellent compliment to the existing BOOM! list that doesn't cannibalize our Studios and KABOOM! offerings, but rounds out what we are already doing,” said Founder and CEO of BOOM! Studios Ross Richie.  “Avatars’ CEO William Christensen is a brilliant businessman and has a proven track record of great Direct Market success.  Avatar has great growth potential in the mass market book trade, and we look forward to being an excellent partner in their continued expansion!”

Simon & Schuster and HarperCollins Canada begin distribution of Avatar Press' eclectic line of independent graphic novels on March 21, 2011 and will also begin accepting returns as of that date. Diamond Book Distributors Inc. will continue to accept returns for all Avatar Press books up until March 20, 2011. 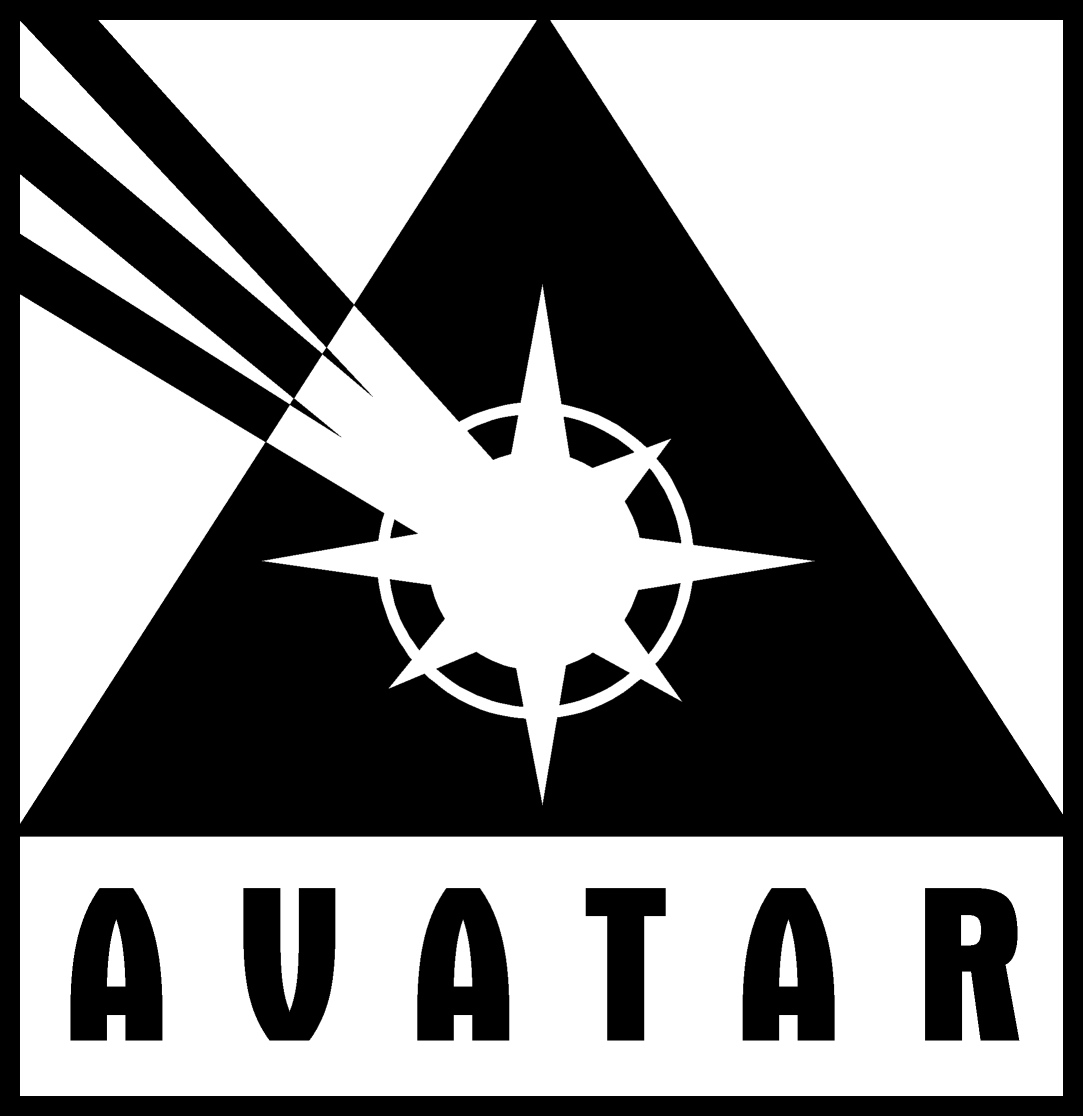