Borderlands 2: All Dolled Up and Better Than the Original

You step off the bus, sink your heels into the dust, wipe the sand from your eyes, and look around to take in the … scenery, or rather the lack thereof. You’ve got a gun, a dream, and a small robot named Claptrap to help you out. This is the setting of Borderlands, a diablo-style first-person shooter role-playing game like no other. The overall feel and location is both the magic and the biggest weakness of the first game. You are alone in a barren wasteland filled with psychotic thugs, rabid monsters, annoying robots, and millions upon millions of guns; it feels strange to say the least. Your only motivation is to find the vault, there’s no reason as to why you’re by yourself even though there were three other characters on the bus with you and no explanation for why this area is so barren, yet filled with nothing but criminals.

While this is all true it should also be said that the game wouldn’t have worked as well if everything had been over-explained either. The charm was hidden in the gritty roughness of the plot, which was enhanced by the unique combat. There was nothing quite like shooting a Skag only to have three pistols jump out of its corpse begging to be sold to the vending machine vendors strewn throughout the game. In the frame of the game none of these little details would bother you because you’ve immersed yourself in the world, but, as soon as you take a step back, the framework is just a bit unorganized to such a degree that's to be expected of such a giant game from a newer developer like Gearbox.

Despite its borderline amateur presentation and harsh style, Borderlands was very successful and is endeared by many fans of its hybrid approach to FPS RPGs. There is something special about this game in that it tried something different and actually succeeded for once. For that reason alone it should be a celebrated title and held up on a pedestal. These facts aside, however, there were still plenty of improvements that could have been made to really tighten up the story and the gameplay to make a truly grade 'A' game. Most developers take the opportunity to simply release an expansion of a game and milk it as much as possible before releasing the sequel. Gearbox felt differently. 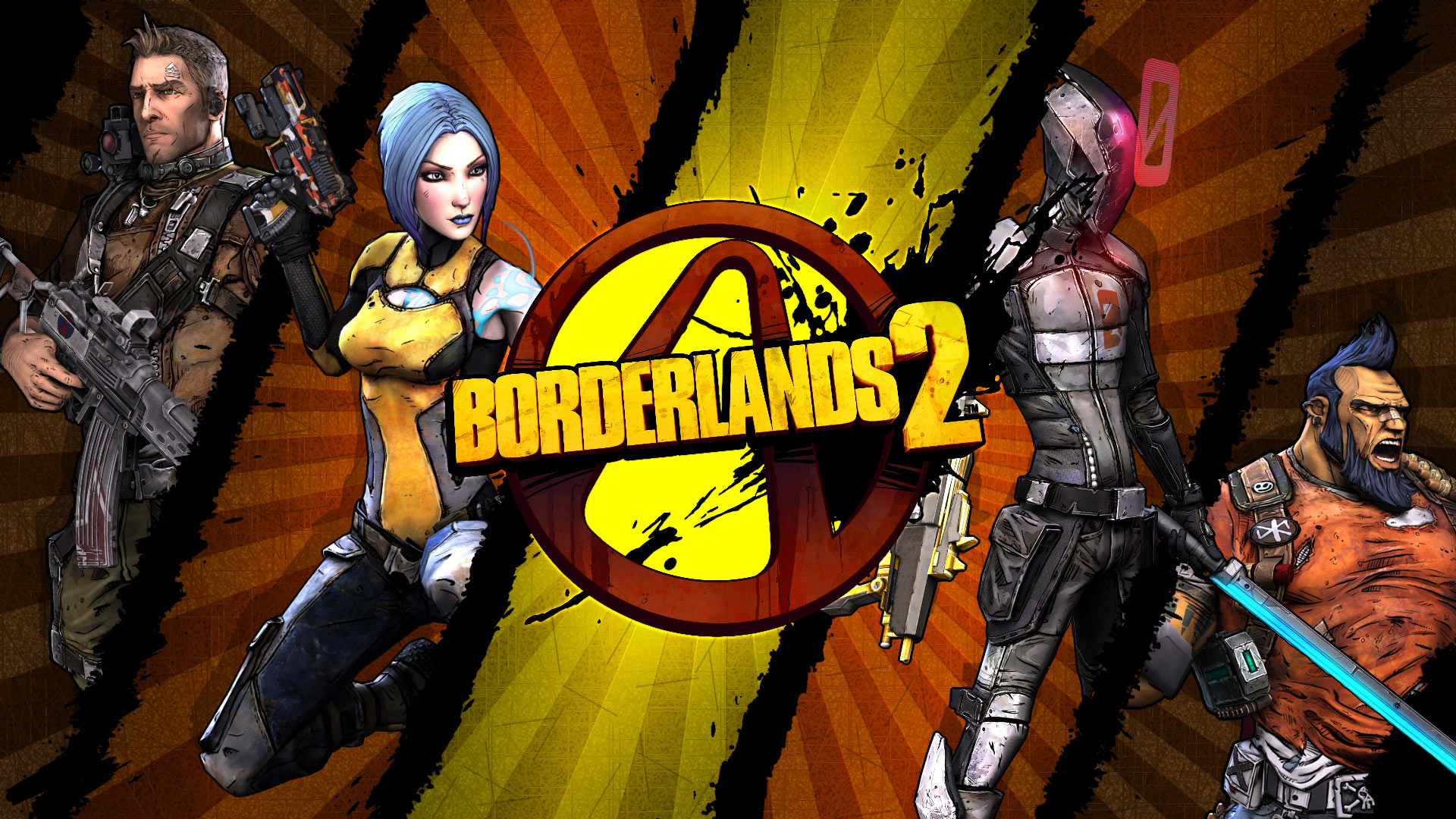 Back in August of 2011 Take Two announced that they were beginning development of Borderlands 2 with little other details about it besides that it would be released on the usual gaming triad of PC, PS3, and Xbox 360. We were left to hope, wonder, and dream up details about the sequel. The day dreaming stirred up the pot in the video game journalism world, asking whether the original truly deserved a sequel and questioned the validity of the gaming sequels that have been slowly oversaturating the market for the past 4 or so years. That being said, plenty of eyebrows went up following the announcement followed by even more opinions than one consumer can handle.

Sequels are often condemned in the entertainment business for being nothing but a rehash of the original or mediocre improvements to a game the consumer has already purchased. This may or may not still be the case for Borderlands 2 but all evidence weighs heavily in the direction of pure positivity. The issue of a setting has been handled in a very clever way by simply building off of the original game without repeating the same mistakes. We have motivation, we have a culture, there are other people, and there is exposition. Done, fixed. The next problem is gameplay which, by the looks of all gameplay videos, has been vastly improved with updated menus for the various skill trees your character could choose from, dual wielding, a melee-based character, way more guns that are varied by more than just stats and name, and much more. 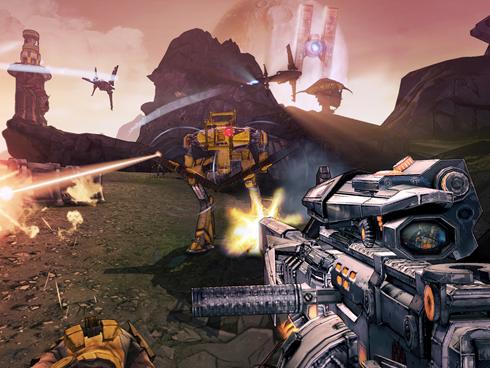 Overall Borderlands 2 looks to be one hell of a follow-up to the well-received Borderlands. Some of us cringed at the initial announcement, fearing that we would get an uninteresting carbon copy of the original, but after the newest details and previews revealed at E3 this year it’s clear that we have very little to fear and have no reason but to eagerly await the new and improved Borderlands.