Borderlands On Sale at Steam

Do you like guns?  Do you like video games with guns? Of course you do, but video games these days have such limited arsenals, offering players a mere twenty or so guns with which to shoot stuff. Some even boast that they have up to a billion guns, but that just isn’t enough for the serious fan.

So, how about a game with 87 Bazillion guns?  Well, Borderlands by Gearbox Software claims to have 87 Bazillion guns.  Surely such a game would cost a fortune, and normally you’d be expected to pay twenty-nine ninety-nine for Borderlands, yet, for a few days you can get it for 66.% off if you download it from Steam. 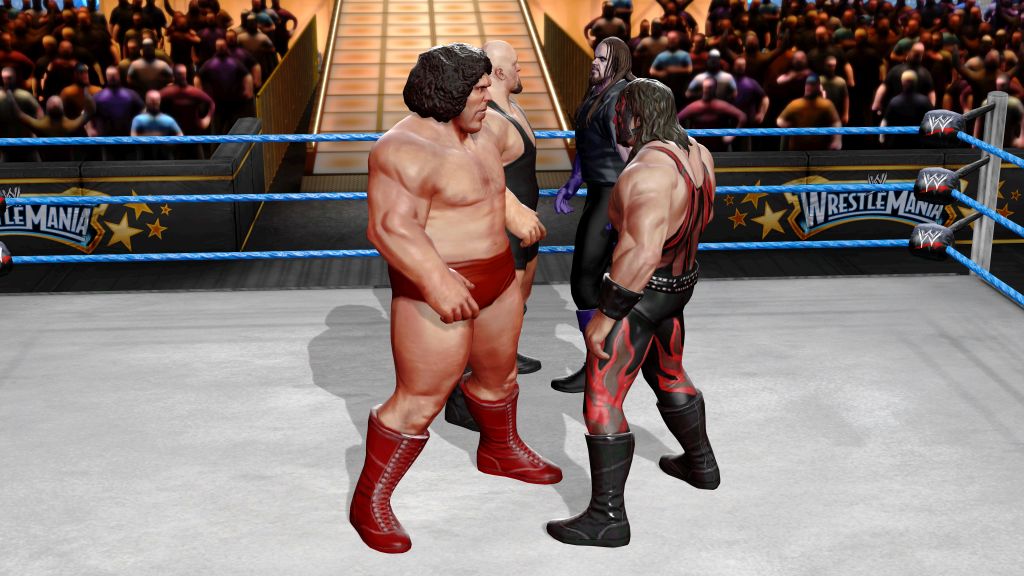 But wait, there’s more. Borderlands also has three expansions, each adding bazillions more guns! The Secret Armory of General Knoxx, Mad Moxxi’s Underdome Riot, and the Zombie Island of Dr. Ned are all available on Steam, and you can get any or all of them at 66% off too ($3.39 each).  That’s more guns than you can shoot in a lifetime for twenty dollars and thirty six cents.  This sale runs through Thursday the 19th.  The expansions will only work with the Steam version of the game.