Breaking Bad has been breaking all kinds of ratings records all season long, so it comes to no surprise that the series finale once again garnered a record-breaking amount of viewers. 10.3 million viewers tuned in to watch the conclusion of Walter White’s epic story, a 300% increase from last year’s finale in the key demographic, which came to an impressive 6.7 million. Those numbers put to shame many of the underwhelming primetime network shows. AMC president Charlie Collier stated, “Breaking Bad is simply unique. It all starts with Vince Gilligan who really only ever asked for one thing – the opportunity to end the show on his own terms. That is exactly what Vince did last night and, as always, brilliantly so. Congratulations to Vince and to every single person involved in this remarkable journey. We’re proud that AMC will forever be known as the birthplace and home of this iconic show and, at the same time, we tip our Heisenberg hat to the fans who made this a truly shared experience.” 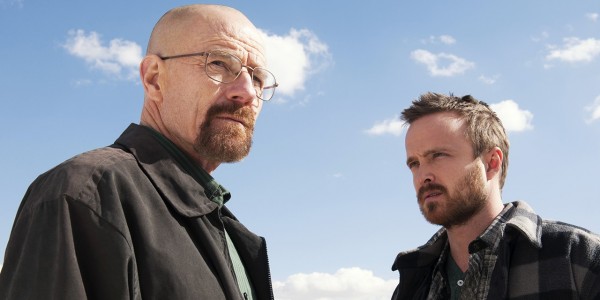 It certainly is a great way to conclude the show’s run, which started off as a modest cable show and grew from critical darling to one of the most talked about programs of recent TV history.