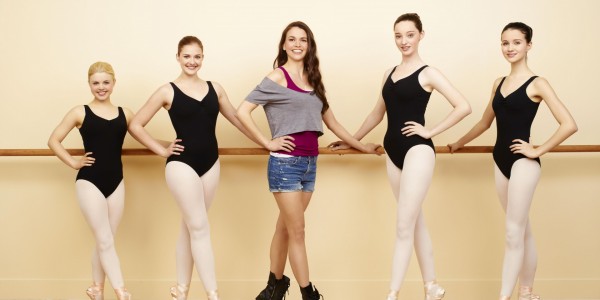 The Television Critics Association held their annual TCA Awards honoring the best of television. The non-televised ceremony took place at the Beverly Hilton on Sunday, August 4th and was hosted by comedy duo Key and Peele. AMC’s Breaking Bad was honored with the Program of the Year award for the amazing first half of its final season. As we prepare to say goodbye to the series, which will be airing its final episodes starting Sunday, August 11th, we celebrate the series’ critical success. It was a good night for the Emmy-snubbed Tatiana Maslany who won Individual Achievement in Drama; the critics certainly loved her multi-character performance. This honor comes soon after her Critic’s Choice Television Award for Best Actress in a Drama. Who cares about the Emmys, anyway? Fellow Emmy-snubee FX’s The Americans was honored with the Outstanding New Program award. Outstanding Achievement in Youth Programming went deservedly to the great ABC Family series Bunheads, which was cancelled by the network after its first season. Fans can mourn their loss with the very small consolation that there are people out there who appreciated the series as well.

Program of the Year: Breaking Bad

Outstanding Achievement in Movies, Miniseries & Specials: Behind the Candelabra

Heritage Award: All in the Family