Brian Cox will star in Rupert Wyatt’s upcoming Planet of the Apes prequel, Rise of the Apes. According to TheWrap, he will play a heartless primate sanctuary owner. James Franco, John Lithgow, Freida Pinto, and Andy Serkis are already attached to star.

The film will be set in modern day San Francisco, where genetic experiments have created intelligent apes, leading to an uprising sparked by an ape named Caesar (Serkis). For the first time in the series, the apes will be photo-realistic as opposed to costumed, courtesy of WETA.

Cox is a character actor. He isn’t exactly a big name in Hollywood, but he is very recognizable and is extremely talented. What’s more, he’s perfect for this kind of villainous role. He’s been acting for over forty years, so he is certainly due for some Hollywood recognition. However, he starred in X2: X-Men United and still doesn’t have the name recognition that he deserves.

Wyatt and Cox last teamed up on last year’s The Escapist, which also starred Dominic Cooper and Joseph Fiennes. Cox most recently starred in As Good as Dead and had a voice role in Wes Anderson’s Academy Award-nominated film Fantastic Mr. Fox. 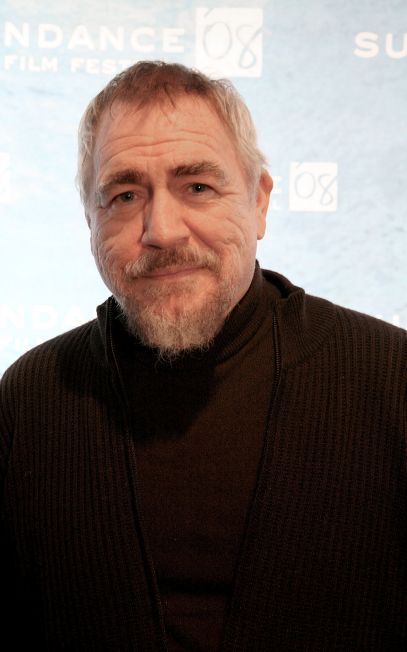