By: Justin Moody | Comic Reviews | February 7, 2011
Well here's the final holiday catch up edition of Buy, Read, Pass with one more mega edition to follow! Just as a refresher: “Buy” means you should pick up a copy because it’s either an instant classic or just a great book that you should be reading. A “Read” means if you have a friend who bought it then do so, but don’t go out of your way to get it. A “Skip” is for people that are following a certain title, but the issue may be a filler and not worth them picking up. And finally “Pass”, means that you shouldn’t waste your time or money on the book. Now on with the Indie books!

27 #2 – Buy – This book is surprisingly good! The twist of music and supernatural makes this book a great read. This is definitely one Image book you can believe the hype on.

Echoes # 1 – Buy – Just read the review it’ll tell you what you need to know.

Halcyon # 3 – Read – This is a pretty good issue and it has a very shocking ending that may change how you feel about the series.

Spawn # 200 – Pass – I know its 200 and I even went to the event, but this book was disjointed and all over the damn place. It’s was the very definition of a bad comic and if it keeps up this pace I don't see it making it to 250.

Hack/Slash: Me Without You – Read – Not as good as the retelling of Cassie’s origin, but definitely good.

Velocity # 3 – Buy – Story was just okay, but man on man I can’t get enough of that art. The story does end with an interesting cliff-hanger that should make the fourth issue interesting enough. Check out the review for more on the story.

Dethklok # 2 – Read – If you like the show it’s a no brainer to pick this issue up, lots of references to the first season and ends in typical Dethklok fashion.

Darkwing Duck # 7 – Read – This book is good, but it plays heavily on the nostalgic factor, but it hints at the possibility that Gosalyn might die. 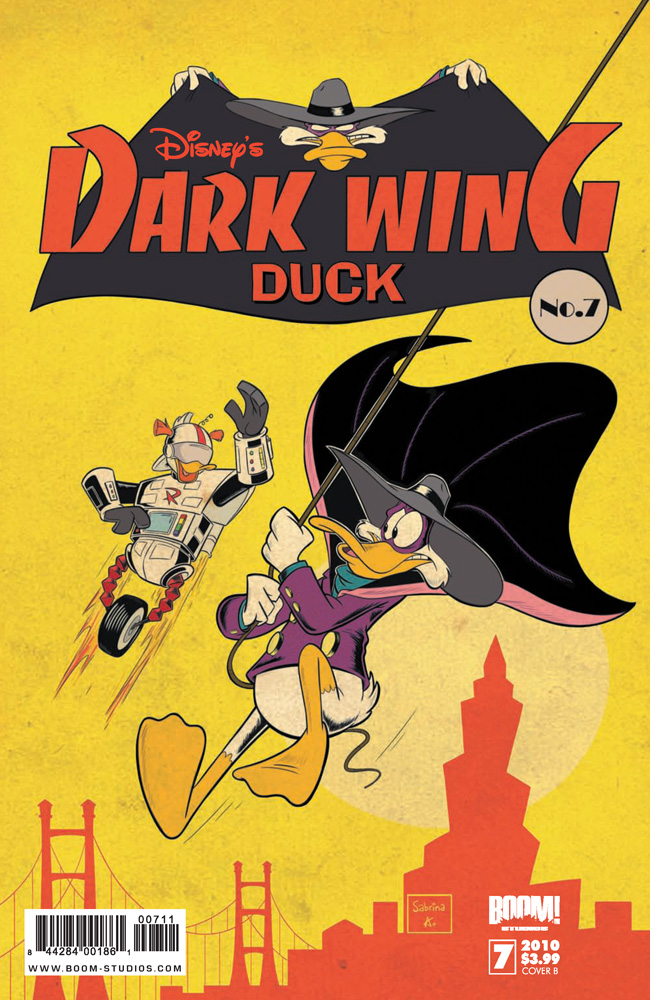 Highland Laddie # 5 – Read – If you’ve been fallowing the mini then buy it, if not it’s worth a read as one of Hughie’s longtime friends turns out to be one of the bad guys. Also Hughie’s ex is one step closer to finding out he’s a super as well.

Doctor Solar # 4 – Read – It’s lost a lot of its momentum from the first issue and really needs to wrap up the first story arc.

The Occultist # 1 – Buy – If you can still find it I highly recommend it. It was some of Tim Seely’s best work and hopefully gets picked up as an ongoing series.

Walking Dead # 80 – Pass – I thought to myself, “Hey give it a shot” and you know what… I wish I hadn’t. It felt no different than when I was reading it before. Sure there are some new characters, but guess what they act and talk just like the dead characters did so there wasn’t any difference. Felt like the same issue I’ve read fifty times already.

Marineman # 2 – Buy – Surprisingly good and frankly DC should take notes since Churchill is doing Aquaman way better than they are. This comic really balances character development and action quite well. 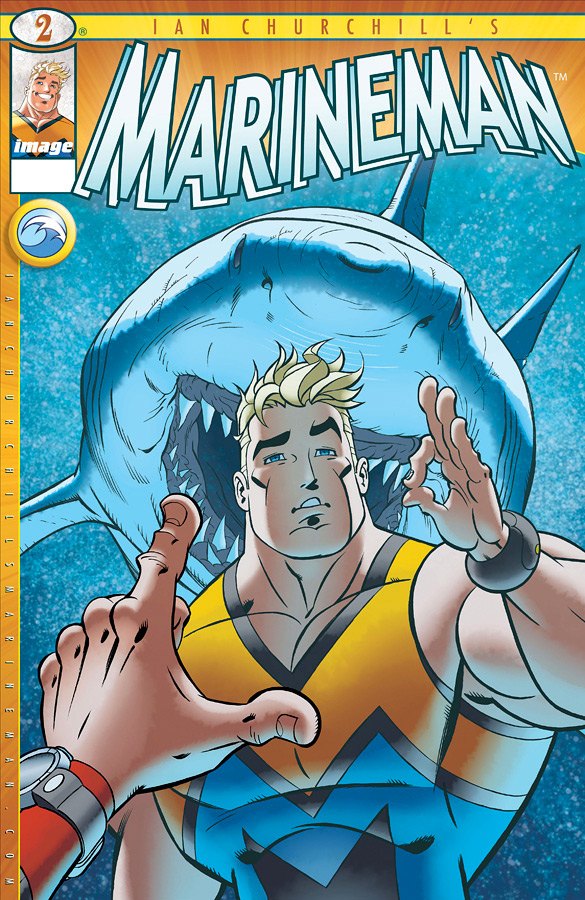 The Sixth Gun # 7 – Read – I enjoyed the “Damned” a lot, but this series characters haven’t won me over. Also the conflict for the first story arc wrapped up too quickly. I think the balance of the story could have been better so that it didn’t drag on too much, but instead it ran to the finish line.

The Traveler # 2 – Buy – A great book and really I feel it’s the best of the Stan Lee books from Boom! Waid is at the top of his game with this series and hopefully he stays on past the first story arc. Check out the review for more story details.

Green Hornet # 11/12 – Buy – I’m not going to dis on Kevin Smith since I know he only supplied the script to the first storyline, but man Phil Hester knocked these two issues out of the park. Not only did he give the Hornet a villainous gang to fear, but he reestablished the Hornet for a modern era where the idea of a “fake” crime boss could actually work.

Kato # 6 – Pass – This book has really fallen off and doesn’t really seem to match up with its Green Hornet counterpart. Since we already know that Kato doesn’t find the man that killed her father until Green Hornet, it really makes the point of the series, well… pointless.

Green Hornet: Year One # 7 – Buy – Still a great read for fans of the classic Green Hornet, but the first story arc needs to speed up before it loses what interest people have in the series. Finally the mob boss actually comes off like a villain rather than a character out of Dick Tracy the movie.

Vampirella # 2 – Pass – A horrible re-launch with a muddle story that made little to no sense. There was a brain-dream sequence thing and a lot of stupid fighting. I mean the bad guys had Vampirella to the point where she wasn’t conscious and they didn’t kill her. I would say it’s the s worst re-launch of the year. 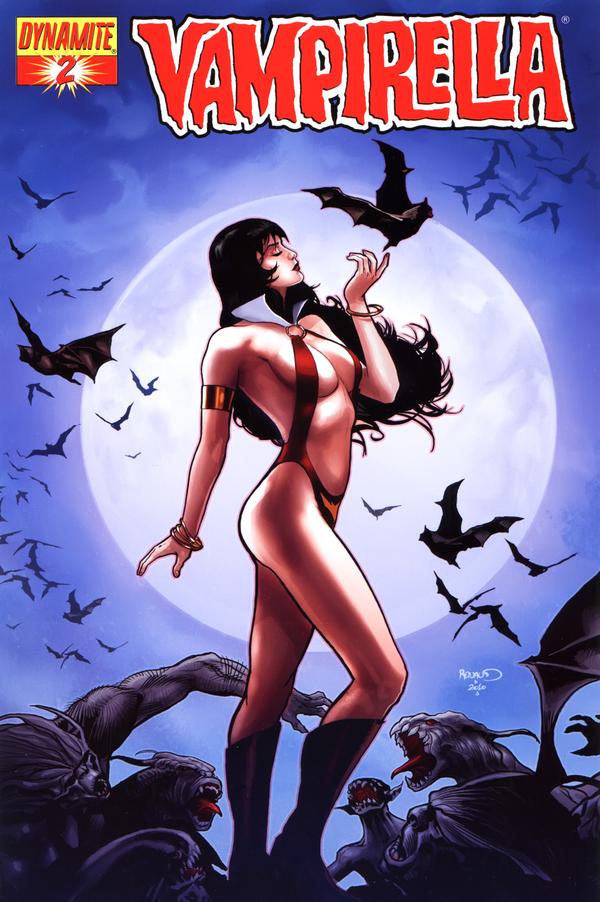 Lady Death # 1 – Pass- Here’s the second worst re-launch of the year. The plot is good enough, the art is better than decent, but every time a character opens their mouth I want to close the book. Nothing anyone says is realistic in terms of an actual conversation. Every character is forced to give plot details and story points because the writer isn’t good enough to add a narration or to figure out how to inform the reader any other way. If the art was worse than Vampirella it would have been the worse re-launch of the year. Here's a review of the zero issue if you need further evidence of this titles failure.

Abattoir # 2 – Read – I was a bit disappointed in this issue as it seemed a lot shorter than the first issue and didn’t move the story ahead any. The main character is basically being framed for murder, or he’s committing murder in his sleep. Also he wouldn’t sell the Abattoir a house because he came into his family’s home to talk about the sale, even though he was told he’d be fired if he didn’t.

Earp: Saints for Sinners # 1 – Read – It’s worth a read, but it was a bit of a disappointment. It contains everything that premier issue had, but didn’t do anything exciting after that. It’s trying to modernize Earp’s history way too quickly. Hopefully this is in an effort to move past it and tell its own story… but I doubt it. Check out the review of the premier and first issue for more details.

Northern Guard # 1 – Read – This book was amazing, but it was really good. It was surprisingly good. The story wasn’t 100% original, but it was worth a read. I liked that fact that it was written and drawn by an all Canadian team, and that gave it a bit of originality for sure. 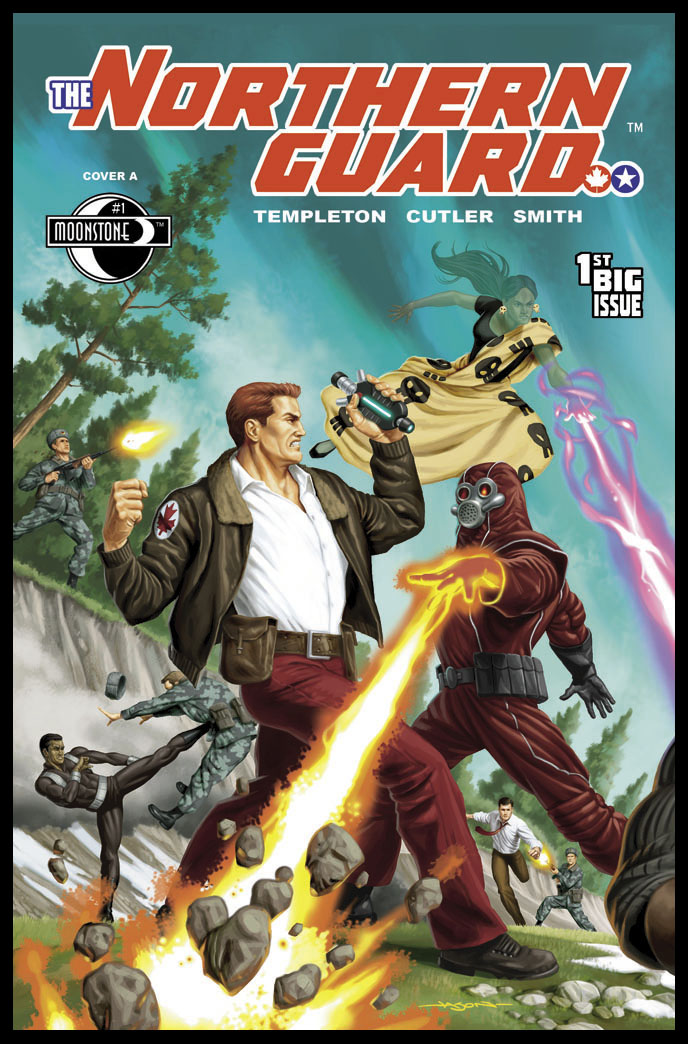 It took a bit to get this one done, but if you care to know about the Marvel and DC releases then check them out.