Here we are at the end of day two, currently we’re watching Kill Bill volume 2 the worst of the two movies. Our day began with a light breakfast from the bakery at the convention center, the food was great but they had the cajones to try and charge 6 dollars for a bottle of juice! After that we jetted to the DC universe panel which you can read about here. The panel was definitely less exciting then the DC nation panel which we recapped in our day one coverage. There was one juicy bit of info we picked up on that you’re sure to figure out if you read the comments section.

After that we jumped over to the Avatar Press Q&A which was short and sweat. It was very interesting though and we hope to have further coverage from Avatar in the future. You can read all about that panel here as well. Then we checked out Dynamite Comics panel. Not a lot of information with the big exception of their next Kevin Smith project the Bionic Man! Otherwise the panel was just fun to listen to as they talked about not wearing pants and hitting on twenty year old men. I’d like to note that McCormick’s Place has great chairs! 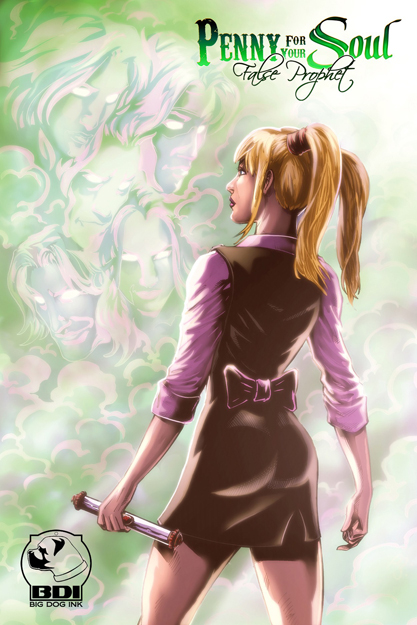 After that I missed the Oni Press panel which I was dying to see while posting the before mentioned articles. I did get a chance to talk to the Oni Press and they have a new book coming out that follows the life of 18 people from life to death. You can literally read the book 19 times and get a different story each time. It sounds interesting and will definitely be one I’m looking forward to. Somewhere inbetween I talked to Charles Soule about the next chapter of 27 which you can check out here.

I had a chance to stop by Big Dog Ink’s booth where they were selling some incredible prints from their covers. They also had Pinpoint #1 on sale and I was told that it would hit normal stands at the end of the month. Penny for Your Soul’s first volume will be wrapping up with issue 7 and from there a new series will begin called Penny for Your Soul: False Prophet. I asked about Critter and they said that issue we reviewed is being treated as a zero issue and that the series will re-launch in July with a new artist. They do have a secret series coming out so which they’ve been hinting about on the website, but I’m sure we’ll have the news for you when it happens.

After that I hit the sales floor since I didn’t bother trying to get into the massive line that was the Cup of Joe panel. Kevin broke off to check out an Indie movie called Boy Wonder. He’ll have more information about it in the days to come, but it sounds like it was a decent flick.

We wrapped up the night at Piece Pizza which was pretty decent. I wouldn’t say that it was amazing but if I drank I would probably think that it was the best pizza ever. Also I wouldn’t recommend it unless you have about three hours to kill since the wait times are brutal. I overheard that it’s better during the lunch hour so maybe try it out then. 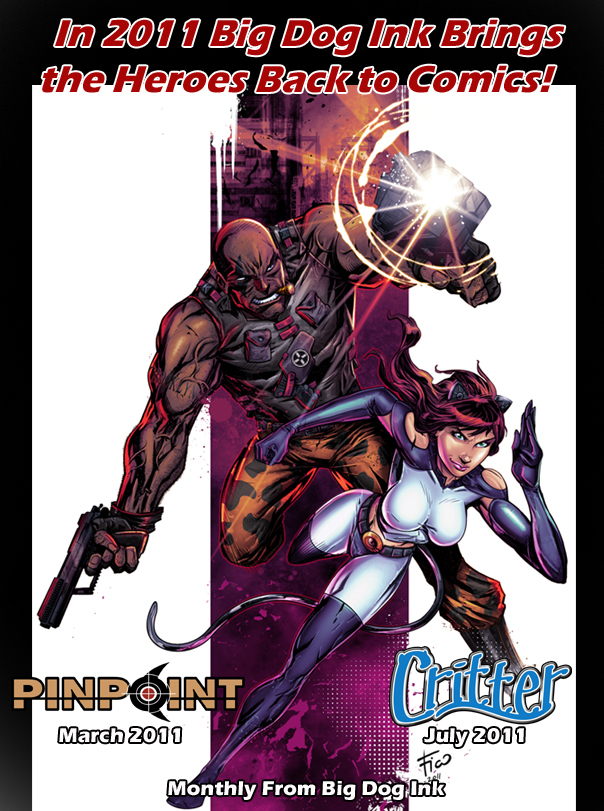