At the panel they talked about Caligula #1 premiering at c2e2, which is written by David Lapham. The art is all painted and very different looking from a typical Avatar book. They equated it to Rome or Deadwood, but way more hardcore. Lapham (absent from the panel) just finished up work on Crossed Psychopath which just launched a few weeks ago. Crossed as a whole has been an insane success for Avatar. The first volume is their bestselling trade ever. After Psychopath wraps up the Crossed ongoing series will be launching called Crossed: Badlands. It will reunite the original team of Crossed and then will move on to a different creative team. Crossed: New York or Crossed 3D will be out on April 20th. It's been delayed due to the 3D effects. They promised they'll be the best 3D effects ever seen in comics.

They moved on to talk about the new Night of the Living dead series Death Valley written by Mike Wolfer (who they joking said writes most of their stuff). They don't want to flood the market with zombie stuff, but they will always have something zombie in the works. The trade for the series before Death Valley will be out in time for Halloween. 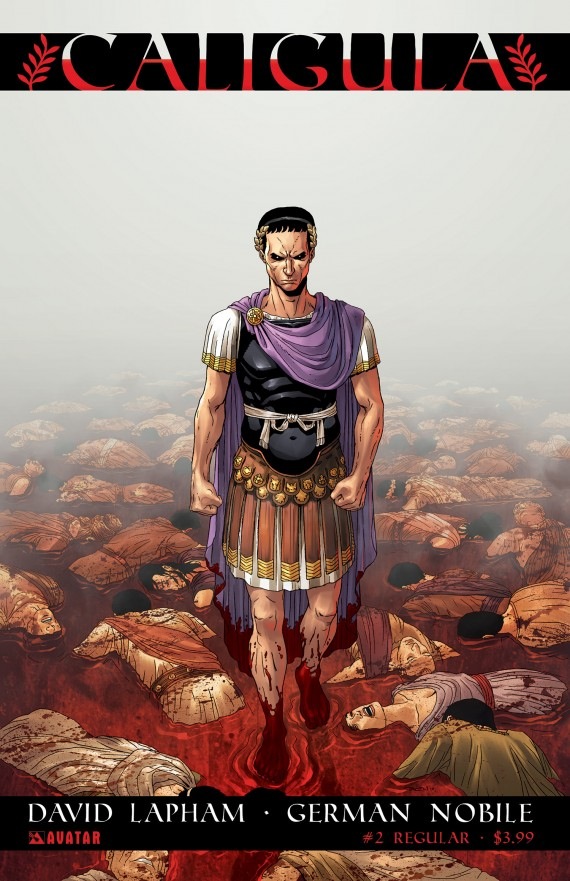 Boundless their other imprint was brought up. Currently its only Lady Death, but they are going to use the imprint to bring back 90's bad girl characters and modernize them. The second series they'll be doing is War Goddess written also by Mike Wolfer. War Goddess is actually the character Pandora and the book will also feature Widow and Helena as well. They plan to keep Boundless small and make the right decisions for the imprint rather than pumping out a ton of crap.

They continued with talking about how their business has been and that they really haven't been affected by the recession. The addressed the issue of Warren Ellis' books and when they were coming out, saying that Warren is Warren and they're going to wait for him to have it done. He does have new books already in the works and they even have some of the issues done, but that they need to wait till other series are wrapped up. Warren's Freak Angels won an Eagle award last year and was nominated again this year. On the digital side they have three big creators they're working with to release more original web content for free, but they won't be announcing it until the projects are properly lined up.

There will be a new Gravel ongoing series titled Gravel Combat Magician. The first 18 issues are already plotted by Mike Wolfer and the goal is to be more kick ass combat magic. The talked a little about the movie rights to both Gravel and Crossed. Gravel was licensed by Legendary Pictures and Crossed was picked up by Kevin Spacey's company which produced The Social Network. Ennis actually wrote the screenplay for Crossed. 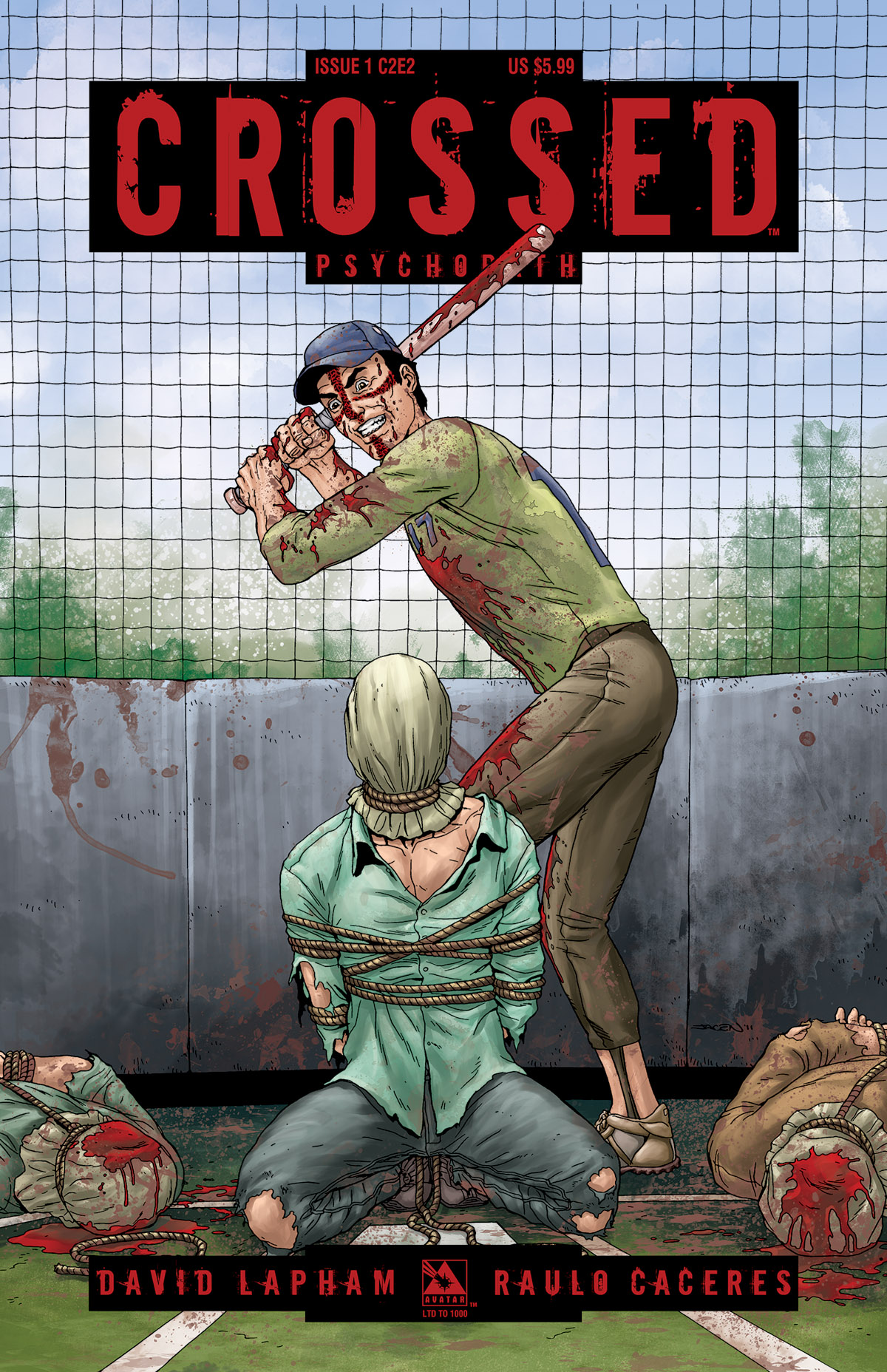 They talked about working with Alan Moore and that Neonomicon will be collected into trade latter in the year. The artist for the series Jacen Burrows said that he listened to the entire Lovecraft catalog on tape while drawing the series. He also said that Alan had very specific elements to draw, but that mostly trusted him from previous collaborations to be creative with the rest of it. Jacen (pronounced Jason by the way) said that he set out to make a book for Alan Moore and that Alan loved the fourth issue which made him happy. On the project Alan asked what no editor limits meant and the publisher said that he could do anything as long as he didn't end up in jail, which made Alan happy.

Doctor Sleepless, when is it coming back out?  No fucking idea. Would like to finish it, but it won’t be this year. Warren will get back to it. Scripts aren’t lost; he just never fucking wrote them.

When are they going to tone down on the variants? The variants keep them in business and the collectors keep them doing them. At least the variant covers aren’t crap. The variants go out of the box in a way you couldn’t on the standard comics. Buy the one you like the best. The sales are used to get the talent and the variants make it happen.

There were more questions but I integrated their answer into the paragraph.