The big news from the panel was that Dynamite will be adapting another Kevin Smith script into a comic. The couldn't confirm or deny it, but they did say that it was basically going to be the Bionic Man. Phil Hester will be working on it again and will basically be the reason that the book comes out on time. They also will be adapting Flash Gordon into a comic and will take everything that is good with the character and go from there and will be ignoring the movie and TV show. Also Dynamite acquired Chaos! Comics and they will be launching with Evil Ernie as their first series. The floor basically was opened to questions and the remainder of the article will be just that the questions. 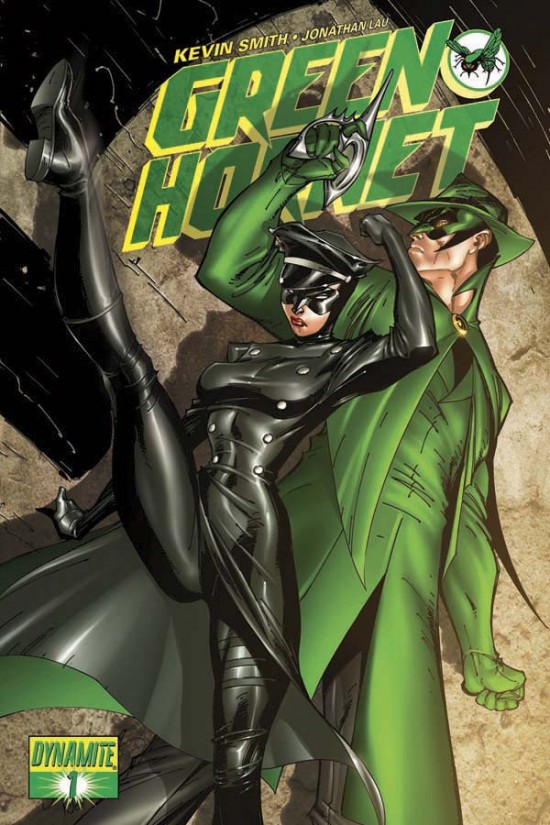 Marvel Dynamite crossover how does it work? Bring it up to Marvel and no new ones planned for the future. Passion projects. If the market gets better they'll purse more because it was a good partnership.

Will there be a Vampi series in the future? Vampi in a few years, but not anytime soon. Vampirella became a total t&a character. Trying to build a foundation for Vampirella with the ongoing and a few minis. Went hog wild with Green Hornet.

What new licenses properties? Evil Ernie comic coming. Acquired Chaos comics but putting the correct teams on the books and haven’t lined up all of the creators yet. Book wil be written by Jessie Synder of Muppets fame. Also launching Voltron in July of this year.

JT Krul working on one of the tie-ins of superpowers and wasn't supposed to be announced yet.

Plans for Green Hornet? Decided that next year there will be only three Green Hornet series that's all that can be supported. 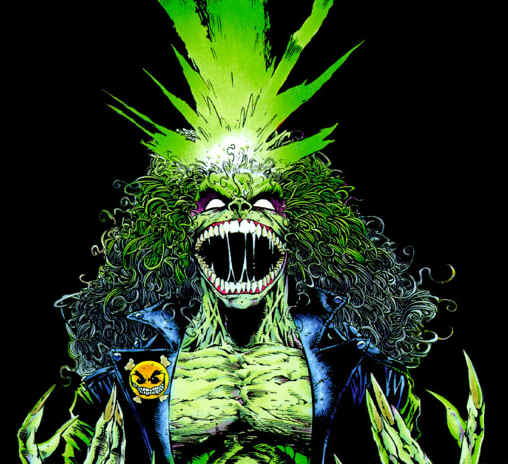 Ash changes? Bring him back down to basics and what it is to be the chosen one. New character to the Army of Darkness cast. Pulling some elements from the video games.

Conan and Red Sonja crossover? Dark Horse is not interested in a cross-over with Red Sonja, but it would only happen if the fans pushed for it.

What's up with the Butcher mini? Butcher mini-series in July. You’ll see why he is what he is. That after his tragedy he could have gone a different way.

The Boys Movie? Adam Mckay optioned the movie and its close to being made.

Panel pitches ahead line for press, "Have you seen a grown man naked. We don’t wear pants."

Jennifer's Blood Ongoing or Mini? Six issues with Garth then it will be ongoing, but writer will change.