Californication to End After 7th Season 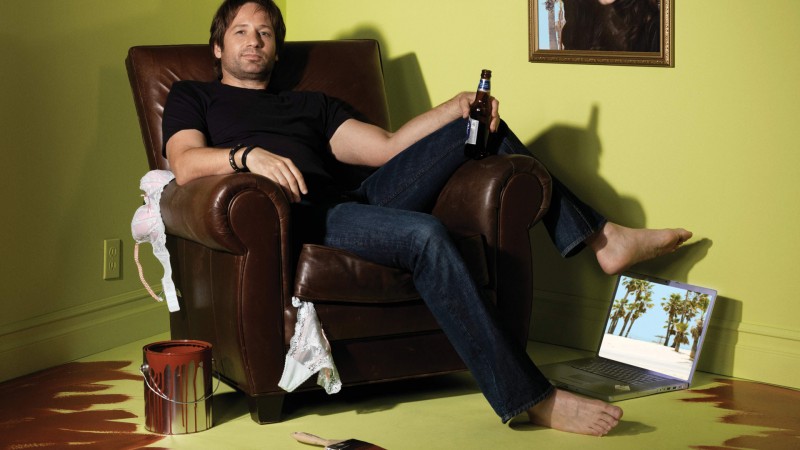 Showtime has announced that the long-running series, Californication, will end its tenure after the upcoming seventh season, slated to premiere in April. Despite steadily increasing its audience season after season, the decision was made to end the series soon after the sixth season came to a close, making it possible for creator and producer to prepare for an apt series finale. Showtime entertainment president, David Nevins said of the cancellation, “With its unique blend of lyricism and excess, Californication has been one of our groundbreaking signature series. We will always be indebted to Tom Kapinos for leading the creative charge on this memorable comedy, and to David Duchovny for making us root for an unapologetic hedonist like Hank Moody. Tom has carefully planned the final chapter of Hank’s journey and has brought it to a beautiful and satisfying conclusion for new and long-time fans alike.”