Hugo Beyer, who has worked for developers such as Terminal Reality and Liquid Development, let slip on his LinkedIn page (which has since been pulled by Beyer) that he is working on Call of Duty: Black Ops 2 under developer Nerve Software. Nerve Software worked on the first Call of Duty: Black Ops, making it seem likely that they will be making the inevitable sequel. 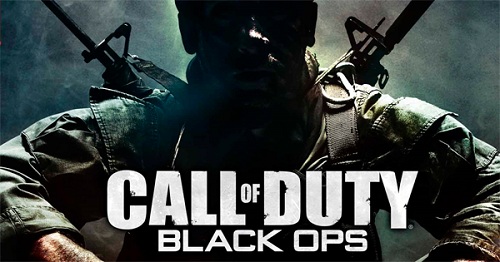 It should be no surprise that Activision will release Black Ops 2 eventually. Recently, Amazon’s French site gave the game its own product page, but was quickly taken down, apparently by Activision's demand.  Activision and Nerve Software have not yet responded to reports.