Acitivision’s Vengeance DLC for Call Of Duty: Black Ops II is now available to buy on PS3 and PC.


Released yesterday, the downloadable content is priced at $14.99 and includes 4 new multiplayer maps: Cove, Detour, Rush and Uplink, the latter of which is a re-imagined version of Summit from the original Black Ops title.


Also included in Vengeance is a new zombie map named Buried, where you, “…begin above ground but quickly find yourself falling underground and into an old west town that’s been swallowed up by the earth.” 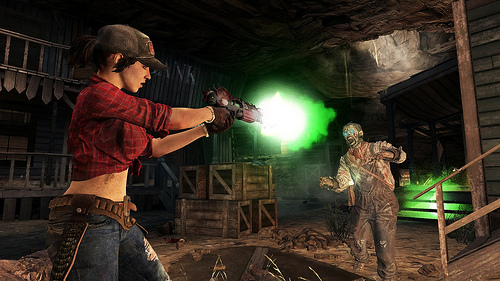 According to Activision’s Community Manager, Dan Amrich, there is no escape from the new zombie adventure, “…but at least you aren't alone. Suffice it to say that you can make powerful allies in Buried if you learn the right motivations. I won’t spoil anything, but…use your friends wisely.”


Speaking to the PlayStation blog, Amrich also added, “The four multiplayer maps in the latest Call of Duty: Black Ops II DLC collection, Vengeance, were designed for players like me – folks who don’t want to run around forever before they get someone in their sights.” 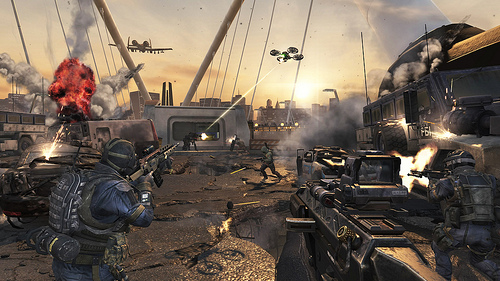 The Vengeance DLC pack is now available to buy from both the PlayStation Store and Steam.