During the keynote speech at the Call of Duty XP fan convention, Activision Publishing CEO Eric Hirshberg announced that the premium portion of the Call of Duty Elite subscription service will cost $50 a year. Access to monthly DLC is the main draw to this service, as Hirshberg noted that buying the DLC on its own would cost $60. The DLC is planned to contain new modes and missions, along with multiplayer maps, over a nine-month “DLC season.”

Besides DLC, premium members will also be able to compete for prizes, either consisting of real or in-game items. The tournaments will be daily, and will be available for players with different skill levels, from rookies to pros. Activision plans to give away a Call of Duty-themed Jeep to one player who participates in the Elite beta.

Elite will offer a free service for those who are unwilling to subscribe to the premium version. Playing Modern Warfare 3 online is free, but free Elite users will get some perks as well, such as uploading replays, weapon statistics, and Facebook integration, among others. 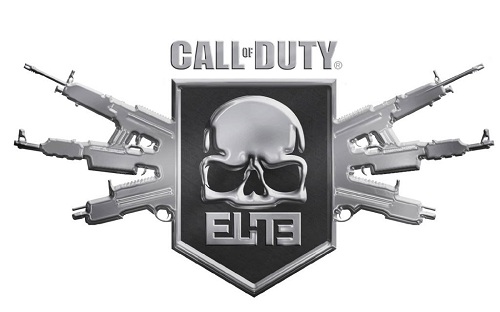 Buyers who purchase the Hardened Edition of Modern Warfare 3 for $100 will receive a free year-long subscription to the premium Elite service. The Hardened Edition will give the player a special founder status on Elite, which includes an in-game emblem, XP boost, and more.