Call of Duty Elite to be Fixed by December 1st

By: | Xbox 360 News | November 19, 2011
Call of Duty Elite hasn't had the smoothest of launches, but developer Beachhead assures fans that its battle station will be fully operational by December first. Beachhead Vice President Daniel Suarez has asked fans to be patient and admitted to making some misguided assumptions based on Elite's beta.

"It was our fault that the service wasn't up and running the day [fans] put in their token or the day they bought it," Suarez admitted. "They kind of have to bear with us while we bring this all back up, but for us it's literally 'Give us those couple weeks, we're giving those to you for free and come December 1st the goal is that we'll have everything up and running." 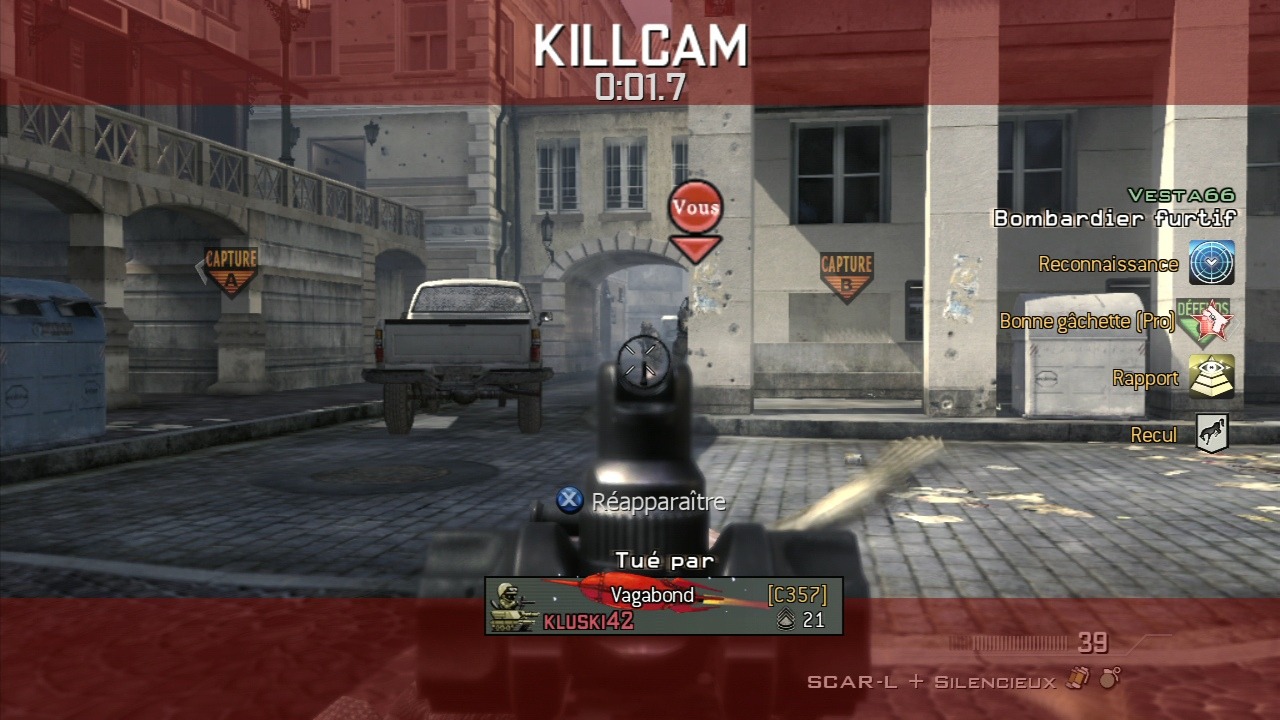 Apparently, Beachhead assumed the majority of Elite's users would be using the PC app, but as it turns out "we're seeing 80 to 90 per cent of our users coming straight from the console app," Suarez explains. "When we ran our beta, [it] was strictly on the PC and a lot of our assumptions were based around [the idea] that a larger majority of users were going to use the PC [interface] since it's a more robust version of the service than the console app. Some of that may have been incorrectly analyzed." This seems like a fair assumption, considering a statement earlier this week implied that the PC version may in fact never come out at all.

Apparently, Beachhead is struggling with the concept of cheaters on the PC platform. "On the PC, that's an open platform [which is] more prone to cheats and hacks. We're trying to prevent them as much as possible, but that platform isn't as secure." Suarez hasn't ruled out a PC version yet, though: "Our goal is to get something on the PC. We haven't set timing yet, but our goal is to do that. As we're doing competitions and more things specific to stats and generating those stats and creating leaderboards for people, we don't want to create a situation where the service itself becomes invalidated by people having crazy stats because they've been able to do something to the game."

As compensation for Elite's somewhat crippled start out of the gate, all premium subscribers will get 30 free days added to their accounts.