I Can Only Imagine Review

"Does anyone remember the song? "
By: Russ Matthews | Movie Reviews | March 19, 2018
For those who can remember, it may be hard to fathom that it has been over fifteen years since the release of I Can Only Imagine written by Bart Millard of the band, MercyMe. A song that has gone on auto-repeat on many Christian radio stations, has become a mainstay in many church worship services and continues to be therapeutic in the lives of people from around the world. To honor this iconic song, the creators of Woodlawn and Mum’s Night Out go back to the origins of the song and hope to share the inspirational story that led to Millard making music history. Bart Millard (J. Michael Finley) grew up in a small Texas town and lived in the formidable and oppressive shadow of his father, Arthur Millard (Dennis Quaid). Despite the difficulties of home, the young boy did find solace and security through friendship and developing Christian faith. After his mother left their family, Bart did all he could to survive in the Millard family home. His crucial outlet was to attempt to live up to the lost football dreams of his father and he tried to do all he could to make his father proud. 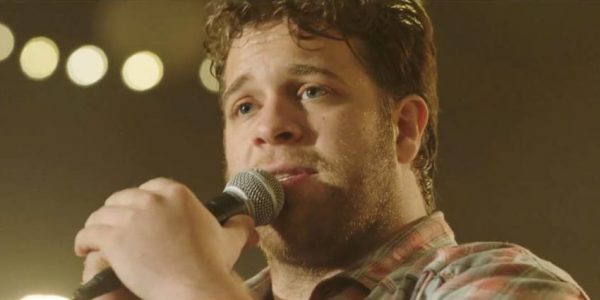 After suffering a devastating injury to both legs during training, Bart found a new passion through an undiscovered talent with music and singing, allowing him to escape his abusive home. But when he finds success he still has to confront his past. Attending a screening of I Can Only Imagine could bring forward many of the expectations and emotions that come from experiencing the multitude of films in the Christian cinematic genre. Especially when the film aspires to tell the story behind a song that attempts to rise to the same status as classics like Amazing Grace and It Is Well With My Soul. Even though it does contain some of the trappings of other movies within this category, overall this is a story that should inspire and encourage anyone despite their faith background. Two elements that lift the Erwin Brothers film to a respectable and entertaining level is the inclusion of Dennis Quaid and a compelling story. Bart Millard’s story is not much different than many of the other stories of abuse that have graced screens over the years, except this one embodies a tale that contains elements of hope and redemption that get lost in many of the other versions. It moves past merely rising above the circumstances of life, introducing a faith element that does not rely on heavy-handed methods but shows the realities of how belief factors into everyday living. 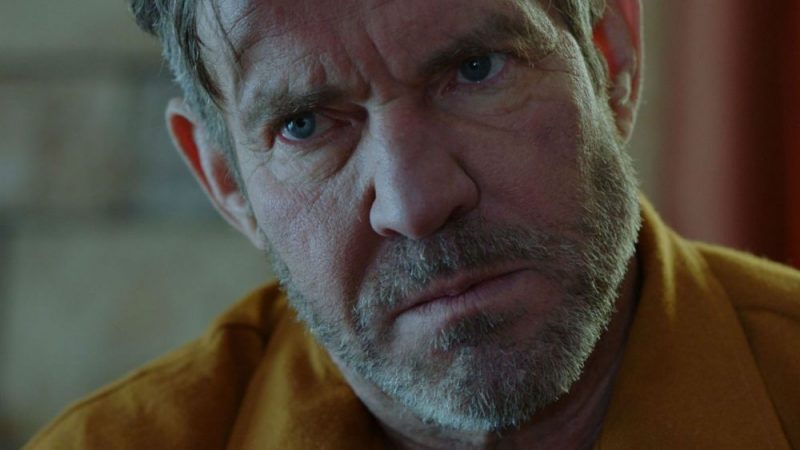 The captivating story gets strong support from the magnificent performance from Quaid who manages to play the role of a terrible monster and the humble man seeking forgiveness. The seasoned and celebrated actor has managed to make the most of his lengthy career to deliver inspiring and entertaining films. Many of the inside jokes and nostalgia are meant for those that are familiar with the Christian music industry, but this does not make it inaccessible those who are just getting introduced to this profitable portion of music. Not to say that the Erwin Brothers film is a perfect film and it does have some of the trappings of a most faith-based film, but these components do not detract from the quality of filmmaking. This story is an inspirational, intriguing and entertaining look into all that goes into the music industry and does shine a light on what can indeed help people through the darker sides of their lives.
Rating
7.0
Pros