“Candyland” Film Will Have Tolkein Inspiration

Jonathan Aibel and Glenn Berger wrote the 2008 hit Kung Fu Panda. Unlike many of the animated features from DreamWorks, this one has real heart, a good chunk of laughs, and – quite surprisingly – some decently choreographed action sequences. To put it simply, the two didn’t get too carried away with their writing.

One would hope that their level-headedness would be intact for future film projects, but that might not be the case. At the premiere of the sequel last night, Aibel and Berger stated their script for the upcoming film based on Candyland – yes, the board game with Lord Licorice and Chocolate Mountains. Entertainment Weekly has Aibel’s exact words:

“We envision it as 'Lord of The Rings,' but set in a world of candy.”

And here’s what Berger had to say: 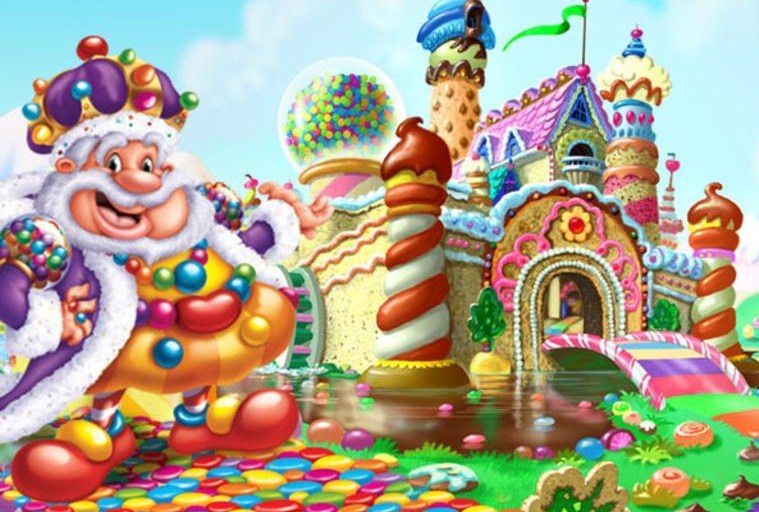 “We don’t see it as a movie based on a board game, although it has characters from that world and takes the idea of people finding themselves in a world that happens to be made entirely of candy where there are huge battles going on. We are going for real comedy, real action, and real emotions at stake.”

Just picture Frodo and the Fellowship of gumdrop dwarves traversing the Chocolate Mountains and … okay, I don’t even know how to put this into context properly. The game is intended for kids under the age of 10 and boasts less than a half hour play time for a normal game. Even without the whole candy aspect of it, this is far too ambitious of an adaptation. Ladies and gentlemen, I think we have our next Dungeons and Dragons.

Then again, there’s never been a bigger threat to life as we know it than Lord Licorice beating people to death with Twizzlers, has there? Well, unless you count the time that Plumpy made you go all the way back to the beginning of the board.