Cannes in 60 Seconds: Early Buzz and Looking Ahead

This week the 64th Cannes Film Festival kicked off, and for all intents and purposes, it marks the kick-off of the 2011-2012 Oscar season. This year’s lineup is one of the most anticipated in recent memory, and a few days in, it’s already living up to its lofty expectations.

Things kicked off on Wednesday with the premiere of Woody Allen’s latest film, Midnight in Paris, and many are hailing this as the director’s best film in years. Paris tells the story of a writer (Owen Wilson) suffering from a sort of existential crisis. In the City of Lights, however, he finds true inspiration—just not from the sources one might expect. 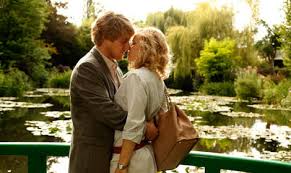 Not everyone is totally enamored with the film. Some are labeling it as gimmicky, while others seem to think Allen has lost his touch. But a majority of critics are praising the 75-year-old director. "Paris" seems to have reinvigorated him, as has his pairing with Owen Wilson, who sounds like he’s right at home with this material. Midnight in Paris opens stateside in limited release on May 20.

Without question, however, the best-reviewed film thus far is Lynne Ramsey’s We Need to Talk about Kevin. The film is generating quite a bit of Oscar buzz for Tilda Swinton, who plays a mother wrestling with her emotions after her son commits a Columbine-like crime. Swinton’s excellence shouldn’t come as a surprise. Since winning an Oscar in 2008 for Michael Clayton, she’s excelled in smaller independent parts in films like Julia and last year’s I Am Love. The bigger surprise might be Ramsey, who hasn’t directed a film in over a year, but delicately manages to make the film emotional without being sentimental or sappy. We Need to Talk about Kevin currently has no U.S. release date. 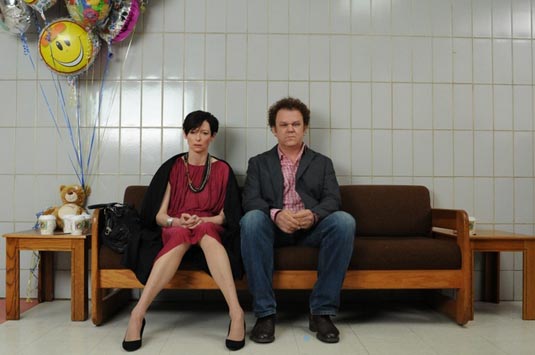 Two other films have premiered to lesser acclaim. Sleeping Beauty, from first-time director Julia Leigh, was praised for its originality and lead performance from Emily Browning (recently seen in Sucker Punch). It divided critics, however—many of whom seem to think the film’s blunt look at sexuality merely masks the film’s hollow emotional core.

Gus Van Sant’s Restless also took a bit of a beating in its early reviews. The film, which stars Mia Wasikowska, had its release date moved from January to September, presumably for a run at some awards, but that doesn’t sound like it will happen, as many are calling the film lifeless and conventional.

The coming days should be quite exciting with lots of big world premieres. The biggest and most-anticipated will is undeniably Terrence Malick’s The Tree of Life—the long-delayed film starring Brad Pitt and Sean Penn. It screens on Monday, May 16. Another hot title is Melancholia, from Lars von Trier, which is about two sisters struggling with personal matters while a planet is racing to collide with Earth. Not idea exactly what that means, but if it’s von Trier, it will definitely be out there and interesting. 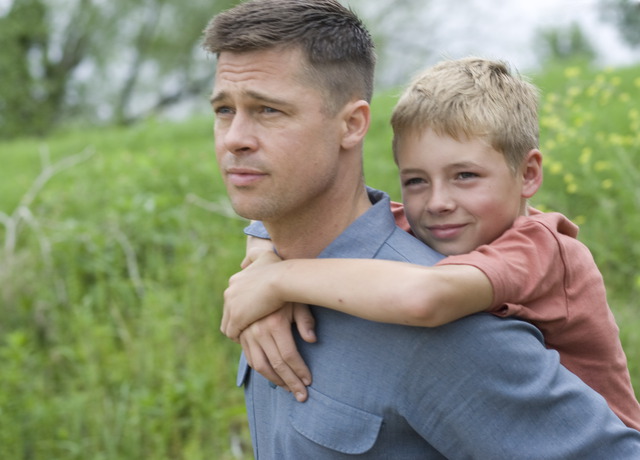 Pedro Almodovar (director of films like Volver and Talk to Her) has his latest, The Skin that I Inhabit, at the festival, as does Japanese director Takashi Miike—whose Hara-Kiri: Death of a Samurai is the first 3D film to ever show at Cannes. Then, there’s the commercial stuff. Pirates of the Caribbean: On Stranger Tides will receive the full red carpet treatment, as will Kung Fu Panda 2.

There’s no denying the importance of Cannes to the film industry. The list of films that have screened here includes such classics as Taxi Driver, Apocalypse Now, Pulp Fiction, and No Country for Old Men. Whether or not one of this year’s films joins that list is impossible to know right now, but we’ll definitely be watching to find out.