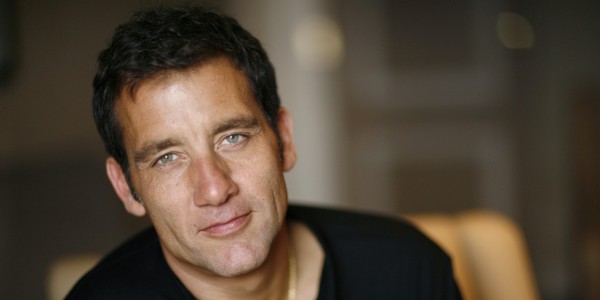 Four actors have been recently cast in the Clive Owen starring Cinemax series The Knick. Andre Holland, Juliet Rylance, Eve Hewson, and Michael Angarano are set to co-star in the series, which will be directed by Oscar winner Steven Soderbergh. The ten-part series, written by Jack Amiel and Michael Begler, will be set in downtown New York in 1900 and will focus on the Kickerbocker Hospital and the groundbreaking hospital staff working in this challenging period of medical science. So...old-timey ER? Here are the character breakdowns:

Production is set to begin this fall. The project certainly has talented and well-respected people at its helm, and with Soderbergh’s vision could become something other than the average medical show or Downton Abbey rip-off. What do you think?