Both Men in Black 3 and The Three Musketeers have had significant cast updates within the past twenty-four hours. Let's check them out. 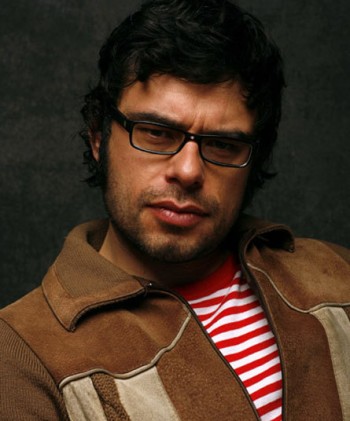 Men in Black 3: Jemaine Clement, the Emmy Award nominated star of Flight of the Conchords, is set to portray a villain in Men in Black 3.

Will Smith and director Barry Sonnenfeld have agreed to return to work with this sequel. However, Academy Award nominee Josh Brolin will be playing the character once portrayed by Tommy Lee Jones since much of the film takes place in 1969.

Clement will portray Boris, a villain who is both creepy and charming. He can be seen in this year’s Dinner for Schmucks and received an Independent Spirit Award nomination for his work in last year’s Gentlemen Broncos. 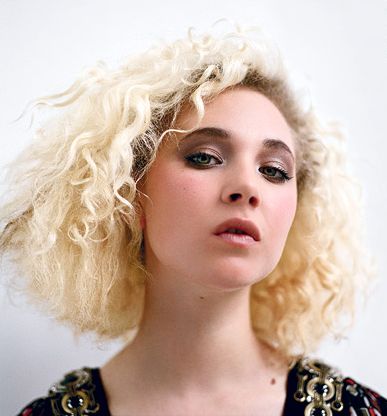 The Three Musketeers: British actress Juno Temple is in talks to portray the queen in Paul W.S. Anderson’s upcoming 3-D adaptation of The Three Musketeers. The project begins shooting this September and will reunite the actress with Dirty Girl co-star Milla Jovovich.

Temple has been making quite an impression on the industry lately. She starred in Year One last year with Michael Cera and Jack Black and stars in Greenberg alongside Ben Stiller.