By: Steven Chaitman | Movie News | June 26, 2012
We’ve heard a lot about lately The Hunger Games: Catching Fire lately as Lionsgating is trying to get things set for when production begins at the end of the summer. We just reported that either Zoe Aggeliki or Mia Wasikowska might play former Hunger Games champion Johanna Mason in the The Hunger Games sequel, and now we can add Jena Malone to that list.

In addition to the news about Malone, Entertainment Weekly reports Wasikowska was never contacted to star in “Fire.” Regardless of whether or not Lionsgate approached her, she’s working on a number of upcoming films and won’t have time to star in the film anyway.﻿ 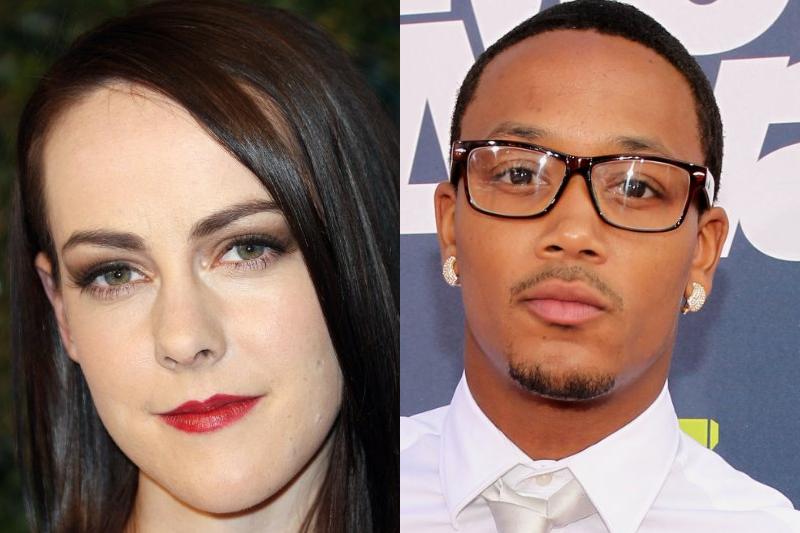 ﻿Additionally, Romeo Miller, the rapper/actor perhaps better known by stage name, L’il Romeo – tells MTV that he might star in “Fire.” While promoting Madea’s Witness Protection, which hits theaters this weekend, he stated that he “want[s] to be the next big action hero” and then spoke about the upcoming “Games” sequel:﻿

“I actually just met with Lionsgate about that, so you may be seeing me in one of the 'Hunger Games.' That's all I'm saying. Not a particular role, we just had a meeting, seeing if it was something I was interested in. I can't really talk too much, or they'll kill me. You know how 'The Hunger Games' is.”﻿

Malone rarely works outside of indie flicks, and her last big-budget film was the critically divisive and commercially disappointing Sucker Punch. Meanwhile, Miller acted in last year’s Jumping the Broom. Neither has worked very much with blockbusters, but neither had series star Jennifer Lawrence. That move proved to work quite nicely, so Malone and Miller’s lack of box-office juggernauts shouldn’t be any cause to worry.

The Hunger Games: Catching Fire aims to film this fall and arrive in theaters on November 22, 2013.﻿