Caught in Spider-Man’s Web: A Look at the Developers Responsible for Spidey’s Success

Web-slinging superhero Spider-Man is certainly no stranger in the realm of video games, as Peter Parker’s alter-ego has starred in at least thirty games, from nothing but a red block in his video game debut on the Atari 2600, to the soon-to-be-released Spider-Man: Edge of Time. As expected, the early Spider-Man games were developed by a variety of developers, such as Sega and Capcom, along with a multitude of lesser-known developers.  However, in 1998, Activision acquired the rights to publish Spider-Man games, and continues to do so today. As a result, the list of developers for Spider-Man games has shrunk to a select few. Let’s take a quick look at the developers who made the Spider-Man video game franchise what it is today. 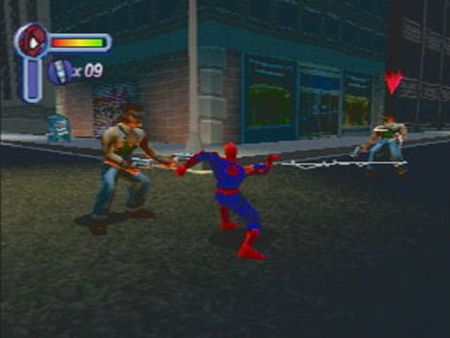 When Neversoft released Spider-Man in 2000 for the Playstation 1 and Nintendo 64, the Spider-Man video game franchise was beginning to be well-received, both critically and commercially. Vicarious Visions tapped into the rising success of the franchise and released Spider-Man 2: Enter Electro in 2001. The sequel to Neversoft’s release, Enter Electro introduces players to the villain Electro, who seeks the Bio-Nexus Device to further develop his powers, and it is up to Spider-Man to stop him. Vicarious Visions expanded upon the formula developed by Neversoft by including “ground levels,” where the player could actually control Spidey on the street, instead of strictly on rooftops. 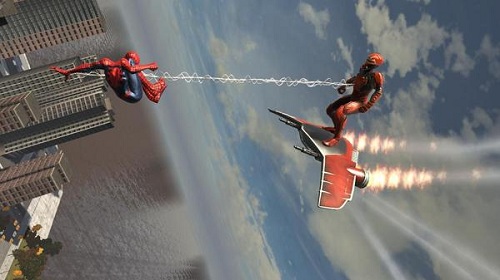 Treyarch currently holds the record for developing the most Spider-Man games. When Activision acquired the rights to publish Spider-Man games based on the upcoming films in 2001, Treyarch was chosen as the primary developer. Their first release based on the films, Spider-Man (not to be mistaken with Neversoft’s 2000 release) in 2002 for Xbox, Playstation 2, and Gamecube, largely followed the same indoor/outdoor level formula of the previous two console releases.

Spider-Man 2, released in 2004, introduced a gameplay mechanic that would become the standard for future Spider-Man games: free-roam. Players could choose to stray off the main path, and explore New York for additional side-missions, either on foot, or by web-swinging between buildings.

After Spider-Man 2, Treyarch went on to develop three more Spider-Man games, some providing variations of the tried-and-true formula, such as the cel-shaded graphics of Ultimate Spider-Man and the branching storylines of Spider-Man: Web of Shadows. 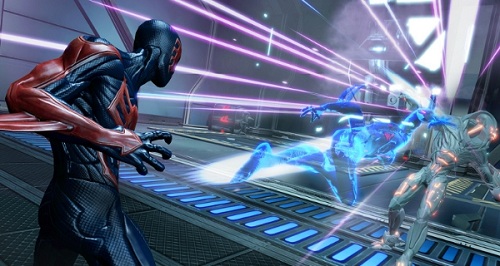 After the successful run of Treyarch, Activision turned to a different developer for Spider-Man games, Beenox. Originally, Beenox ported Treyarch’s Ultimate Spider-Man and Spider-Man 3 to the PC, but in 2010, they developed and released their own game, Spider-Man: Shattered Dimensions. Shattered Dimensions allowed the player to control four different versions of the web-slinger, from the Amazing, Noir, 2099, and Ultimate universes. Each version has a different skill set from the others, providing the player with a variety of different gameplay mechanics.

Shattered Dimensions was applauded by both critics and fans alike, and soon after, Activision named Beenox lead developer for future Spider-Man games.

Now, Spidey fans wait anxiously for Beenox’s latest game, Spider-Man: Edge of Time, due for release on October 4. Edge of Time will have parallel storylines, from the Amazing and the 2099 universes, and players will be able to control both Spider-Mans - or Spider-Men.

While Treyarch certainly had an impressive run, Beenox has the potential to match it, and perhaps even surpass them. It would also be wise for Beenox to remember what Vicarious Visions and Neversoft contributed to the franchise, as these developers were responsible for making the Spider-Man video game franchise what it is today.

Who is your favorite Spider-Man developer, and why? Discuss in the comments below.