"Some things are best left in the past"
By: Russ Matthews | Movie Reviews | March 3, 2018
Regardless of people’s political leanings, one thing can be said of the Kennedy family is that they are the closest thing to royalty for Americans in the past century. Their lifestyle, political profile and influence were undeniable. Coupled with the tragedies that continue to follow this high-profile family around, they have been rich fodder for news outlets and biographical considerations. Edward 'Ted' Kennedy (Jason Clarke) was the youngest brother of this elite set of politicians and despite his inherited pedigree, he proved to be an exceptionally flawed man. 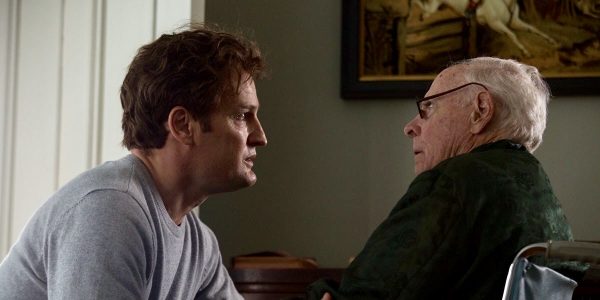 On 18 July 1969, the senator from Massachusetts had attended a party with friends, politicians and the now infamous boiler room girls who were instrumental in the presidential campaigns of his brothers. During the celebrations, he took campaign strategist Mary Jo Kopechne (Kate Mara) out for a drive around the island and while on their late-night excursion, Kennedy managed to drive off a narrow bridge. Even though he was able to get free of the car, the young lady that accompanied him was trapped. Instead of immediately reporting the incident, the young senator managed to return to his hotel on the mainland, clean up from the accident and attempted to control the situation by establishing an alibi before reporting things to the local authorities. Over the decades, the details have remained speculative and led to a multitude of conspiracy theories of how this aspiring political strategist could be left to die. Even though all of the various methods to control the media and public scrutiny, the Chappaquiddick event would go on to define Ted Kennedy’s political career and personal life. 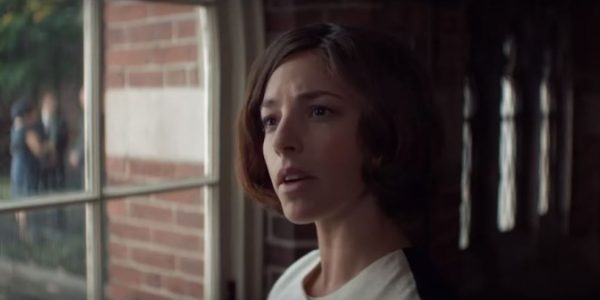 With the release of official government documents associated with the details of this event, director John Curran (Tracks) does work to deliver this tale of woe most realistically and respectfully. Benefiting from Jason Clarke’s uncanny resemblance to the former senator, this becomes a methodical and unnerving analysis of the hours surrounding this tragic event. Jason Clarke manages to embody the look and personality of the Ted Kennedy that most know from his extensive political career and Bruce Dern is dominant in this minimalist representation of the patriarch, Joe Kennedy. Curran manages to assemble a fantastic cast, but the stand out performance of the film belongs to Ed Helms. His portrayal of a family friend, Joe Gargan, proves to the heart and conscience of the Kennedy family and the film. This story has all of the earmarks of a tantalizing story that should cause anyone to take notice. A party with government officials where a young woman dies at the hands of a presidential hopeful makes for great news copy but proves that it does not mean it makes for high drama. 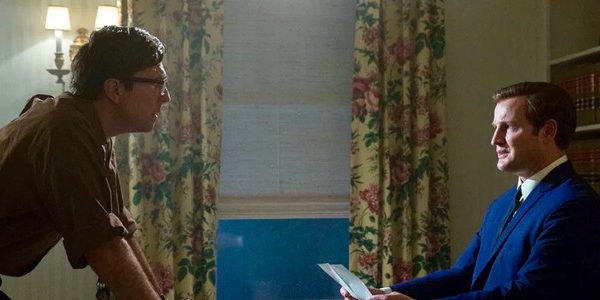 The film paints an exceptionally bleak image of the Kennedys, but specifically the dimwittedness of Ted Kennedy. Understanding that everyone responds to trauma differently, it still cannot explain away his buffoonery and inability to listen to good counsel.  What should have been at the center of this mystery is how this man managed to stay out of jail and remain in the US Senate for decades. Despite these exasperating elements in the true to life story, for the film to move along at such a painstakingly lethargic pace makes this an interesting combination of embarrassment for this family and an arduous experience overall. A movie that only the most devote historian could enjoy or conservative radio talk shows who are looking at years of conspiracy theories, Chappaquiddick is a story that should have remained buried in the past.
Rating
4.0
Pros