Comic-Con 2011 has come and gone, leaving numerous announcements and reveals in its wake. Although not as Earth-shattering as past productions — with such acts as The Dark Knight Rises and Man of Steel opting not to attend — fans got a good taste of what’s to come in 2012, which is shaping up to be a hell of a year for blockbusters.

It looks like the individual portraits can be spliced together to create one massive banner, but they were intially released brick by brick over the course of Comic-Con. Looks like fans have awhile to hype (or hate) what will come in 2012. 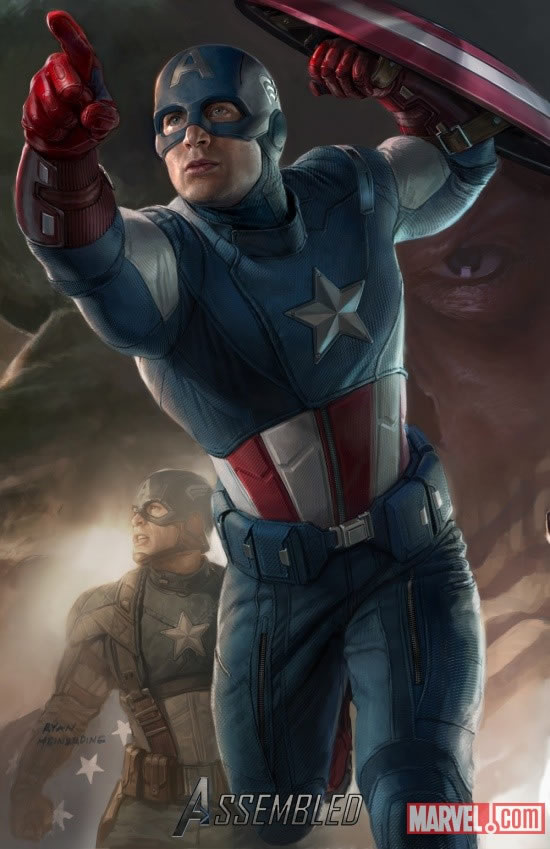 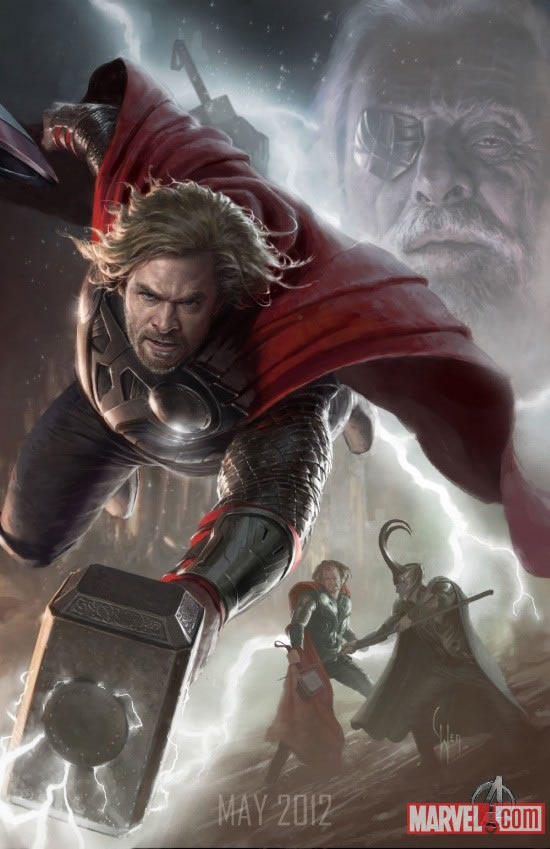 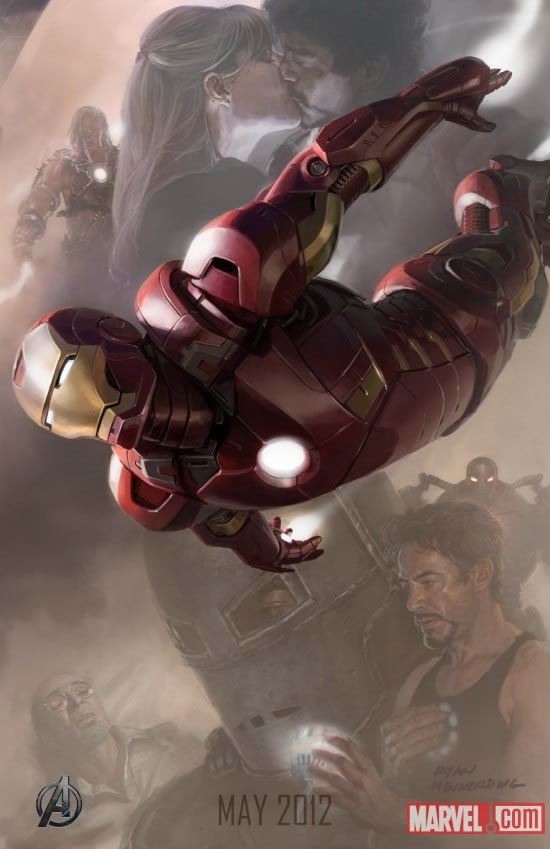 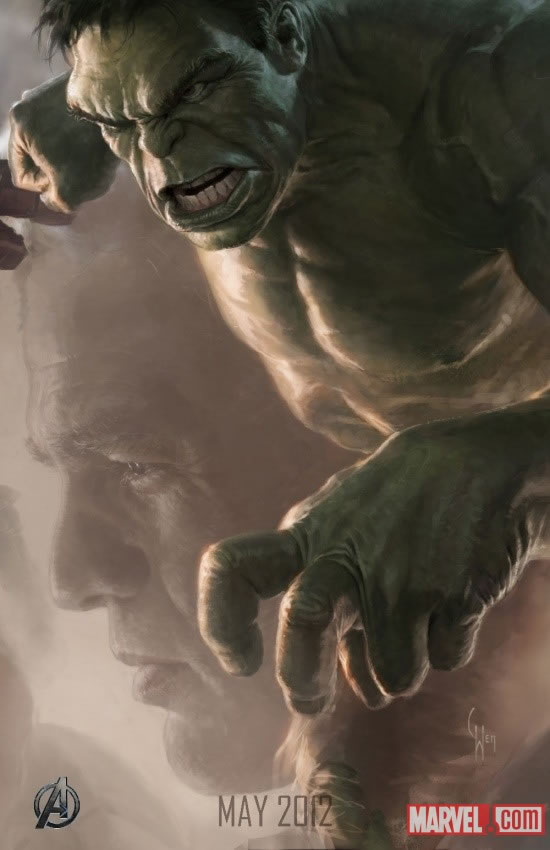 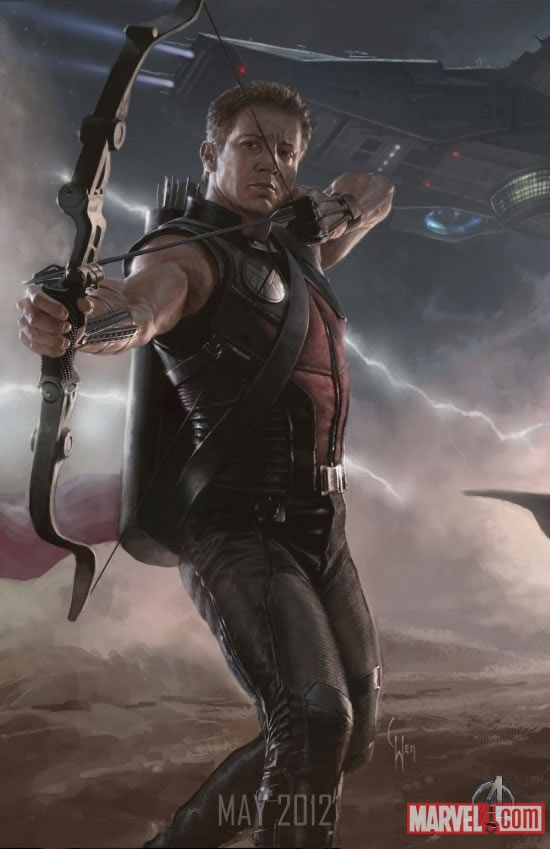 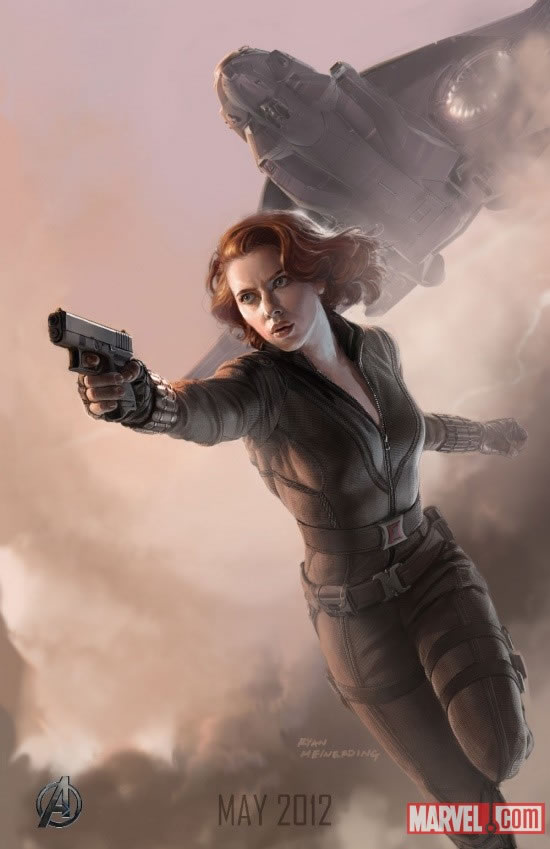 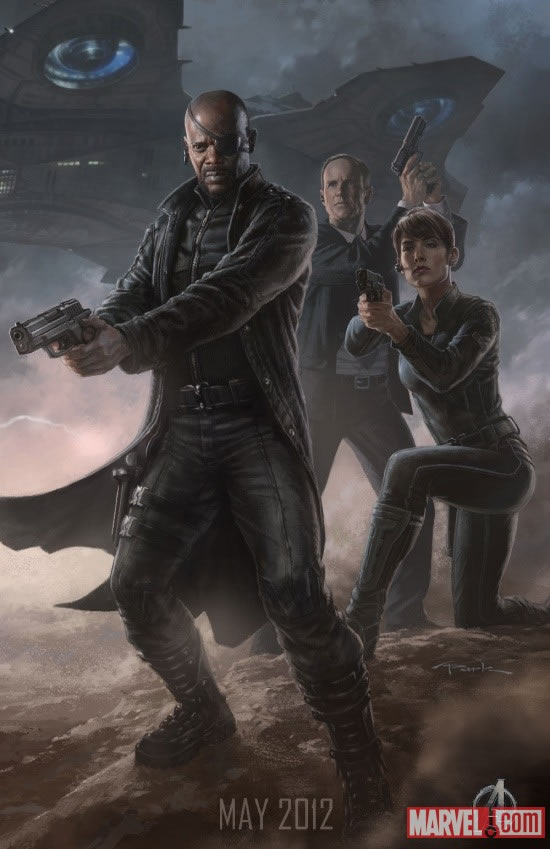