Choose The Cover Star For MLB The Show ’13

Today, Sony has announced some interesting news regarding the release of its next game in the baseball series MLB The Show. The latest installment, MLB The Show '13 will launch on for the Playstation 3 and Playstation Vita.

Not only did they announce the release date but for the first time ever fans will get to choose the cover athlete through a cover campaign which will start in January. The candidates will be announced in the coming weeks. 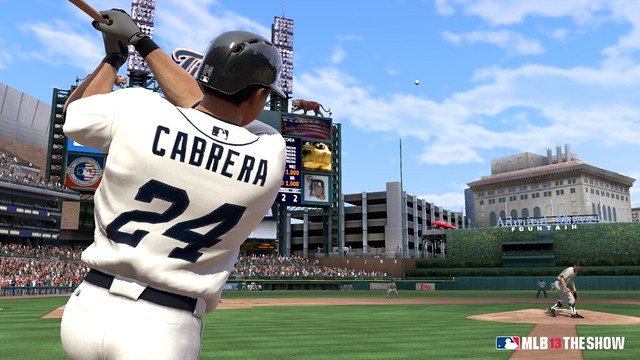 The game will contain brand new modes such as the All-New Playoff Mode, which includes “an in-stadium atmosphere that replicates the excitement and tension of October baseball.” You can also sync your progress and saves between the PS3 and Vita to continue your game on the go. Other new modes for both versions of the game are also set to be announced.

The series has consistently been one of Sony’s best selling and highest rated games of this generation and that will no doubt continue with this upcoming game. MLB The Show '13 is developed by San Diego Studios and will be available exclusively on Playstation 3 and Playstation Vita on March 5, 2013.