Christopher Nolan is reportedly casting two actresses for leading roles in The Dark Knight Rises and will be meeting with the following six for this casting: Anne Hathaway, Keira Knightley, Blake Lively, Natalie Portman, Naomi Watts, and Rachel Weisz.

Nolan is trying to keep these roles a secret, as he is with Hardy’s role, but it is known that one will be Bruce Wayne’s love interest and that the second will be a villain.

A short time ago we heard that Vera Farmiga and Charlize Theron were trying out for the parts of Julie Madison and Sarah Essen, respectively. With that information in mind, we could be seeing the “oft-imperiled socialite” Madison in the film, as she is one of Wayne’s love interests in the comics. Meanwhile, Essen is a love interest for James Gordon, so I wouldn’t expect her to be one of these leading characters, though a small supporting role wouldn’t be out of the question. 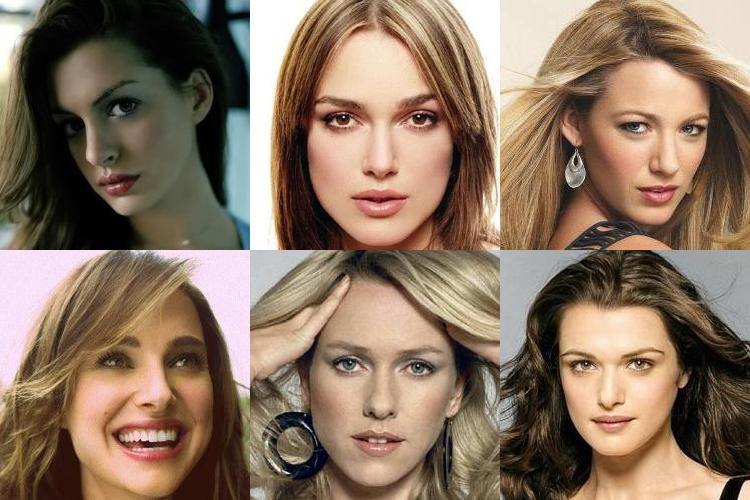 Deadline brings news that the script for “Knight Rises” is still being tweaked. Such “tweaking” might involve these as-of-now unidentified female characters. Perhaps Nolan is using these meetings to help him decide which characters should be used in the film.

Unfortunately, the aforementioned Farmiga and Theron aren’t on the list of actresses lined up to meet with Nolan, but the ones that are certainly aren’t disappointing, as all six have proven to be masterful talents in the realm of acting. Additionally, Nolan’s female casting calls for Inception made for extraordinary results, leading to incredible performances from both Marion Cotillard and Ellen Page.

Keep an eye out for more news on this quickly developing project; The Dark Knight Rises is currently set to hit theaters on July 20, 2012.