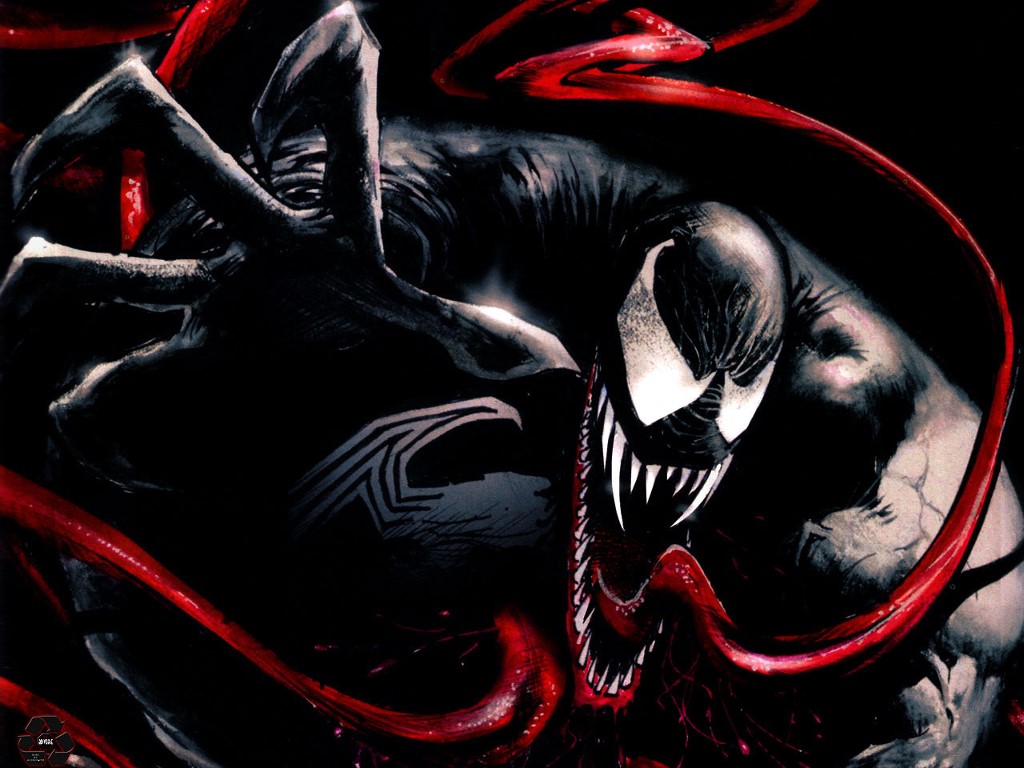 With only one movie to his name—last month's hit Chronicle—Josh Trank has been courted for several projects, and unsurprisingly, they've all been superhero-related thus far. Back in January we learned that Fox courted the 28-year-old to reboot Fantastic Four. Now Sony has reportedly begun negotiating with him to helm the much-delayed Spider-Man character spin-off Venom.

The L.A. Times reports on the project that has been stuck in developmental hell ever since 2007, when the character made his big-screen debut in Spider-Man 3 to a cold reception. Jacob Estes wrote a draft years ago that has since been scrapped as Sony is shopping around for another writer. Gary Ross was originally brought on to direct the project before it stalled out, and he left to pursue other films, including this month’s The Hunger Games.

With Marc Webb’s upcoming The Amazing Spider-Man mounting massive hype, the war machine of the “Spider-Man” film franchise is back on and the symbiotic villain-turned-antihero may finally get his slice of the film pie.