"A new perspective on D-Day and depression"
By: Russ Matthews | Movie Reviews | June 8, 2017
There have been so many accounts of D-Day written, it is hard to imagine that there is much more to be said about the topic. Churchill attempts to find a new perspective, specifically to share a glimpse into the challenges that were faced by Winston Churchill and his opposition to the massive initiative. Brian Cox is the latest actor to portray the mental state and diminishing value that the well-known leader was able to bear on the strategic military planning. This portrait proves to be an exceptionally personal and introspective depiction of Winston Churchill.
It was June of 1944 and the Allied forces are attempting to initiate the largest coordinated effort in history to retake France from the Nazis during World War II. The plans had been scrutinized and evaluated by some of the greatest military minds of that era, but their efforts were threatened by an unexpected source, Winston Churchill. Due to his previous military experience during the First World War, the D-Day initiative caused this celebrated leader to doubt the effectiveness of the plan. Struck with a level of post-traumatic-stress that stemmed from his responsibility in the invasion of Gallipoli, he attempted to provide countermeasures to the efforts of the military leadership. Behind the scenes of these historic events, Clementine Churchill played beautifully by Miranda Richardson and his friend, Jan Smuts (Richard Durden) who served as his military attache, attempt to keep this powerful world ruler in check and out from under the feet of General Eisenhower (John Slattery) and Field Marshal Montgomery (Julian Wadham). 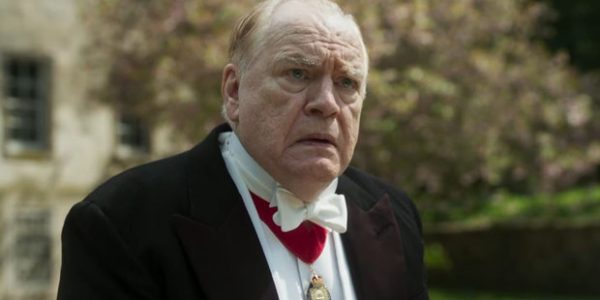 Director Jonathan Teplitzky (The Railway Man) proves that behind every great event in history there are interesting elements and a multitude of factors that lead to sheer boredom. This perspective on the D-Day preparations is compelling and a part of history that has not been explored in such depth on screen. The question is whether this story contains enough drama to deliver a film worth seeing.
Brian Cox and Miranda Richardson are brilliantly cast in their roles as the Churchills and Richardson provides the heart to the film. She shows that Clementine Churchill was a force to be reckoned with in the leadership house and a valuable asset to world politics, even though most of her life was in the shadow of her husband. The story focusses on Winston’s mental and stage of life challenges, and much of it has him being contemplative or even catatonic which leaves most of the film to the supporting cast to provide the dialogue. Slattery and Wadham fill the roles of the military leadership, but most of their time was spent waiting on Churchill’s emotional juggernaut. Understandably this film is about the English statesman and his presence took up almost every scene, which was less interesting than the surrounding cast. 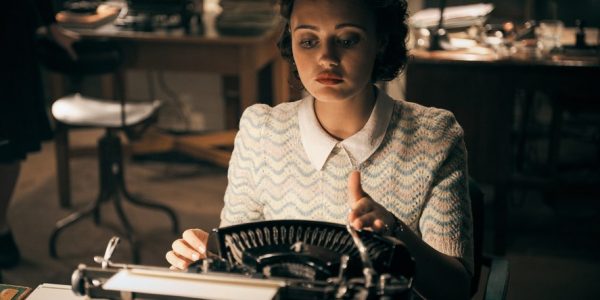 The decision to send many men to their death for the sake of the greater good was a heavy weight to bear. Churchill was wrestling with this burden and the knowledge that his role as military advisor had passed. These struggles are managed in such detail that the whole film falters under the pressure that is experienced by Cox in the role.
It is important to know that leaders are human and have the same emotional challenges as the general populace, but this does not necessarily make for a positive entertainment experience. This is a film for the closet historians who love to know the minute details of some of history’s greatest events and are willing to endure the painfully contemplative and dull parts of the process.
Rating
4.5
Pros