"A ton of downloadable games and the last of the physical goodies"
By: Edward Oliveira | Wii-U News | February 2, 2015
Club Nintendo is shutting down this June, but Nintendo said they'll do one last push of physical and digital rewards in February. And boy they weren't kidding.
First and foremost, everyone should be getting Flipnote Studio 3D later this week.
For physical merch, they added some regular things like 3DS game cases and posters on Smash Bros. and calendars, but for Zelda fans they added a Majora's Mask messenger bag and jigsaw puzzle. 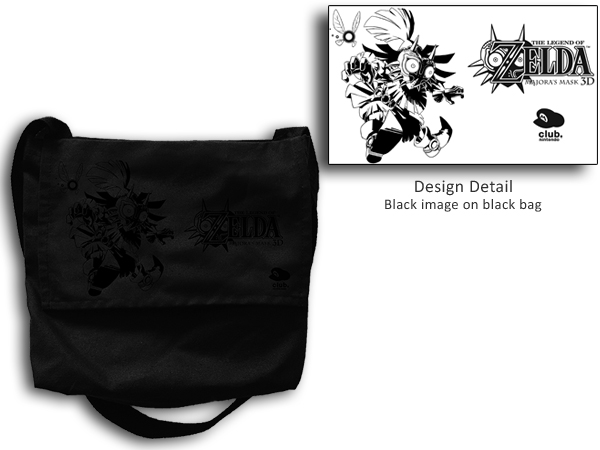 Digital however is packed with games for Wii, Wii U and 3DS. Most Wii games are N64 games unavailable on the eShop, and there are a ton of full games like Kid Icarus Uprising and Wonderful 101. Also spot Doc Louis' Punch Out!! which was a platinum rewards exclusive before. Redeem your coins ASAP if you want a shot at some of this stuff! 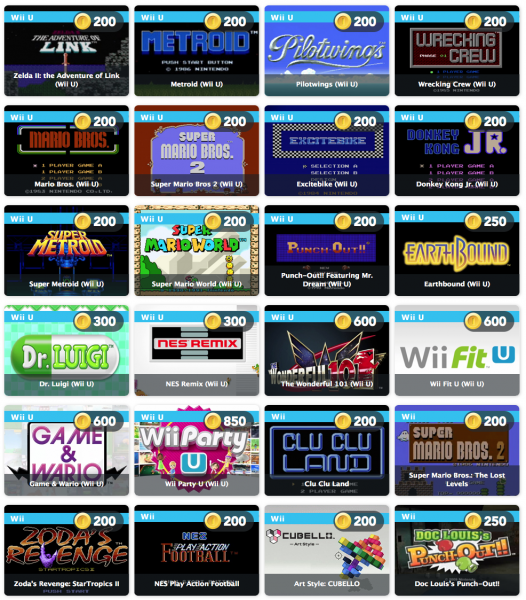 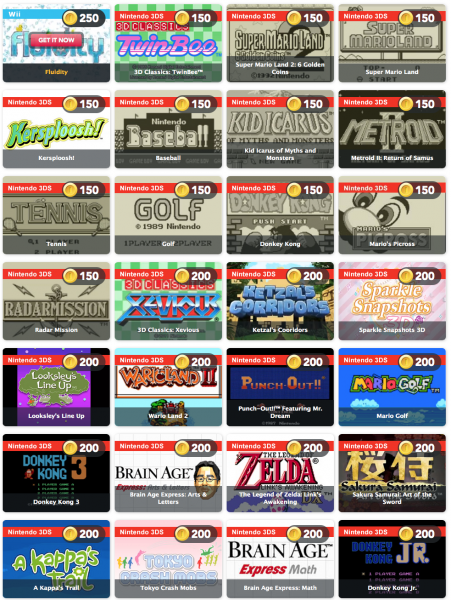 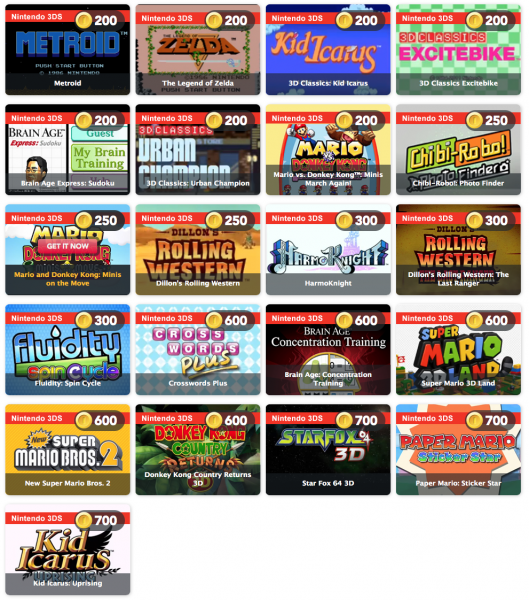