Comcast and Verizon Live TV on their way to Xbox 360

By: | Xbox 360 News | October 1, 2011
According to Bloomberg, Microsoft is planning to partner with Comcast and Verizon to offer subscription-based streaming television service on the Xbox 360. This falls in line with Microsoft announcing Live TV for the Xbox 360 during last year's E3.

According to sources "With knowledge of the situation," Microsoft is in talks with two dozen Music, Movies and Sports providers in the U.S. and is expected to sign deals with Time Warner, HBO, Sony Pictures entertainment, Verizon, Comcast and NBC Universal's Bravo and Syfy channels. 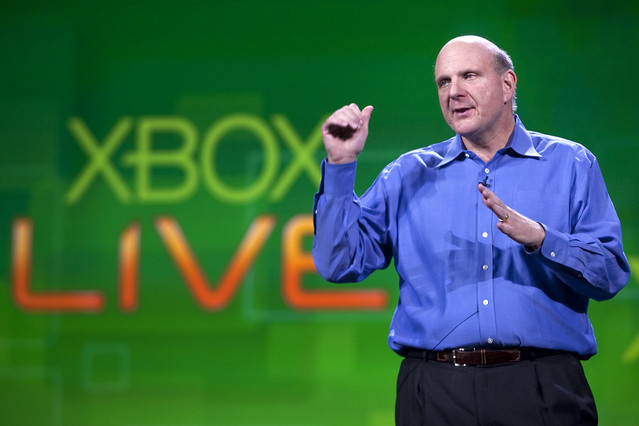 Chief Executive Officer Steve Ballmer is promoting the Xbox 360 console as an entertainment platform - a way to switch between games, DVDs and TV. He said that by Christmas, Microsoft will add the Bing search engine to the Xbox 360 and use Kinect's voice recognition to sift through shows on the Web. “We all know the frustrations of using guides and menus and controllers, and we think a better way to do all of this is simply to bring Bing and voice to Xbox,” Ballmer said at a developers conference. “You say it, Xbox finds it.”

Rumors are that an announcement of the new service will come as soon as next week during the latest Xbox 360 dashboard update. This could possibly be a game changer for Microsoft if the price is low and offers premium content. If they overcharge for it, people will soon forget it.