It's initiatives like the one started at the A.C. Camargo Cancer Center in Sao Paulo, Brazil, that make me proud to be a comic book fan. To help children suffering from cancer to understand their illness and chemotherapy, the ad agency of the cancer center, JWT, partnered with Warner Brothers to create some very special comics.

The idea for these special comics came up in January from the firm's creative team and has been hugely successful since it began about a month ago. Artists from DC Comics were working on custom comic books with illustrations created specifically for the purpose of being seen by cancer patients. Each story is about a different member of the Justice League, including the likes of Green Lantern, Batman, Wonder Woman and Superman, who suffer a life-threatening ordeal just like cancer.

How do these superheroes survive these ordeals? Not with their superpowers, which they've lost thanks to their crises. No, they're given something known as the "super serum." This is given to them intravenously and helps them regain their superpowers, all based on how the cancer patients will be receiving their treatment. 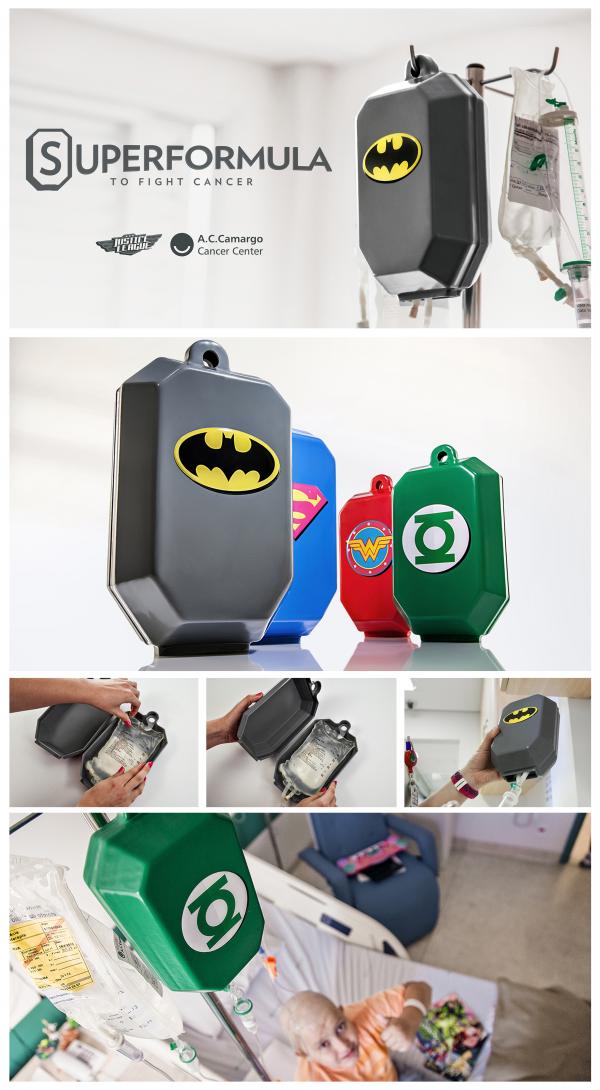 But these custom comic books aren't trapped on a piece of paper. They're shown in exam rooms using medical grade plastic coverings that change chemotherapy bags and make them look just like the "super serum" used in the comic books to help the heroes recover. To take the illusion to the next level, the game room that is in the cancer center has been recreated into the Hall of Justice and the kid's names are listed as "honorary members" of the Justice League. The symbol of the Justice League can be found throughout the hospital.

In regard to the program, the head of client services for JWT Brazil, Luciana Rodrigues, said:

"At first glance, I was like 'oh my god this is absolutely perfect,' because we know chemotherapy is the hardest on not only the parents but the children as well... I've never seen such a powerful program, especially for children's oncology." 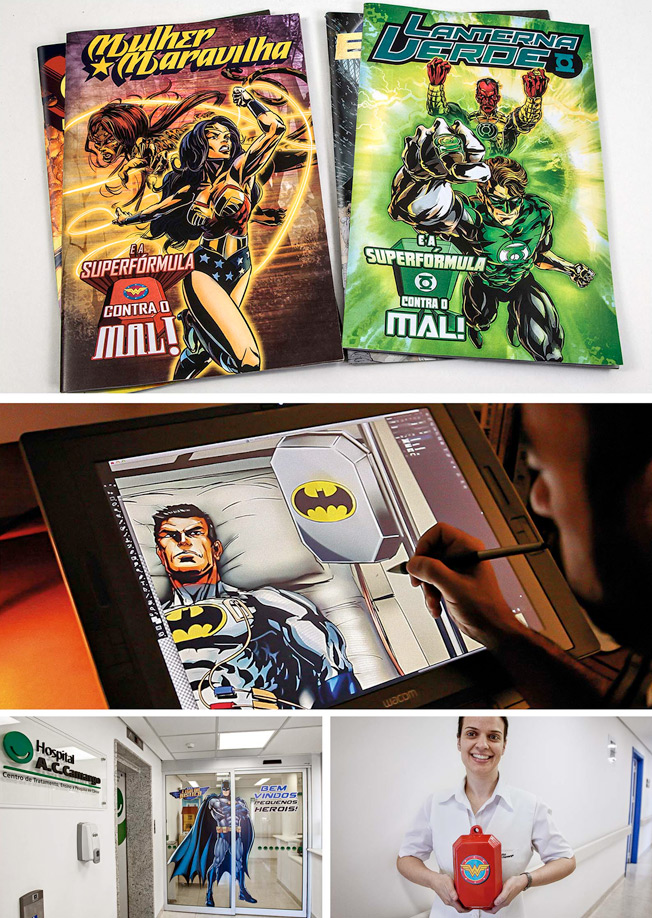 By presenting their illness and treatment in this understandable and enjoyable format, kids are learning more about themselves and how to take steps towards getting better. It's not a miracle cure but it's a great way to make a child's normally painful visit to the hospital fun. The only downside? The senior vice president of Warner Brothers marketing of consumer projects says there are no plans in place to put the "super serum" anywhere outside of Brazil. Hopefully the "super serum" can spread across the shores someday, but as of today it doesn't look like that's going to happen.